Home›Featured›Cortland Beer Company is up for sale

Cortland Beer Company is up for sale 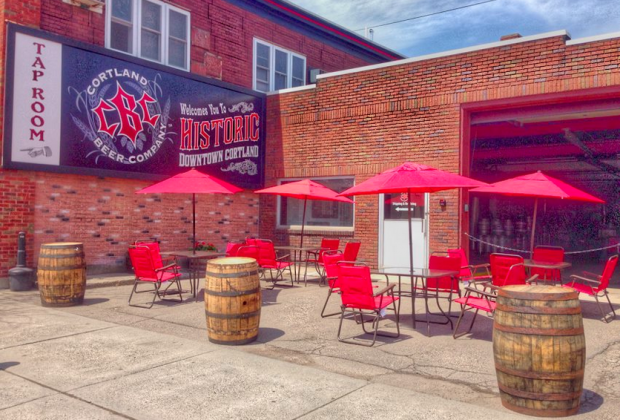 The owners of Cortland Beer Company, located at 16 Court Street, put the business up for sale in January, NewYorkUpstate.com first reported Friday morning. Despite being on the market for nearly six months, the general public—and this news publication—was unaware that the business was up for sale.

The asking price for the business was initially $450,000, though it has since been lowered to $400,000, according to a listing on probrewer.com.

The company, in operation since 2010, has "break even cash flows, so serious investors will be prepared to invest additional funds to grow and expand the brand," the listing reads.

Cortland Beer Co. opened its own distillery in 2016 after obtaining a distillery license from New York State. The company, co-owned by Dan Cleary and Dawn Zarnowski, now makes its own vodka, cider, gin, and whiskey.

Its location in downtown Cortland has made it a prime hang-out spot for local residents, offering live music several nights a week in its tap room. The beer is self-distributed throughout upstate New York.

The owners are willing to stay on for a period of time as a consultant to assist with transitioning, the listing read. 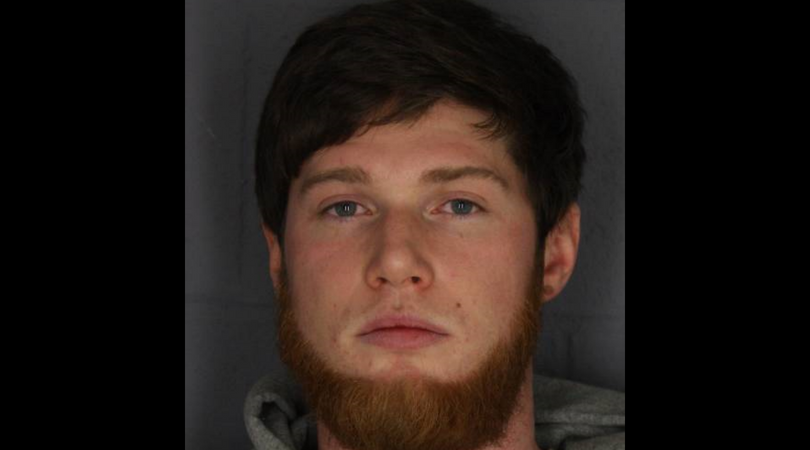