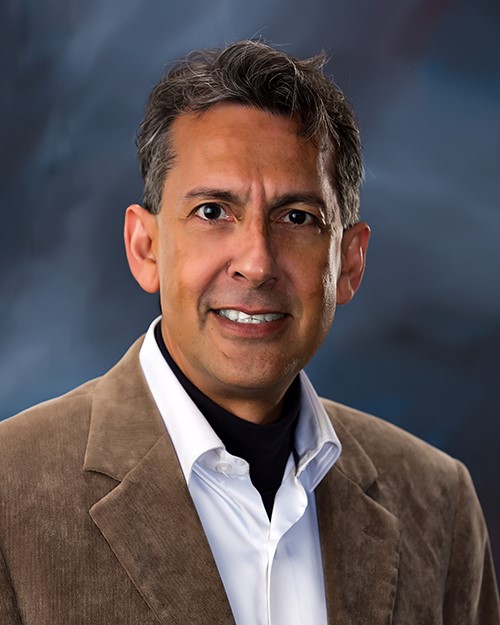 Auto mechanic; business owner; registered nurse. Trevor Anderson Sydney has been all of these things, but it wasn't until recently that he discovered his true passion: real estate.

Trevor grew up in Caribbean island of Trinidad, which is where he would begin his first career as an auto mechanic. He opened up his own shop, experiencing firsthand what it's like to be a business owner.

After 18 years of repairing cars, Trevor was ready for a change. In 2002, he left Trinidad and enrolled in the nursing program at Tompkins Cortland Community College.

"Running your own business, you network, you get to know people," Trevor says. "People get stressed out when they have car problems, so you become a kind of a psychologist. Nursing is rather similar to that. I'm using all that experience."

As Trevor began to establish his roots in the Southern Tier, he landed a job at a hospital in Binghamton but would later work at Upstate University Hospital in the ICU for 10 years.

His interest in real estate was catalyzed several years ago after he facilitated the sale of a home for a friend—a friend who just so happened to own a real estate company.

Dana Decker, owner of Heritage Realty, was looking for a new home, and Trevor heard about a house that was being privately sold. Trevor thought that property would fit Decker’s ideal dream home.

While still maintaining his full-time job at Upstate University Hospital, Trevor took an online course and passed the required state exam. In November 2017, he became a certified real estate salesperson. Ever since then, he's been networking and going to events in the Cortland area, which he has come to call his home.

"I love the hills, the mountains, the greenery," Trevor says of Cortland. "I'm not a big city person. I like the small-town atmosphere, getting to know your neighbors, not having walls and boundaries that separate people."

While Trevor still works part-time at a health clinic in Ithaca, he has made real estate his full-time career.

You can learn more about Trevor's real estate credentials by visiting his profile on Heritage Realty's website. 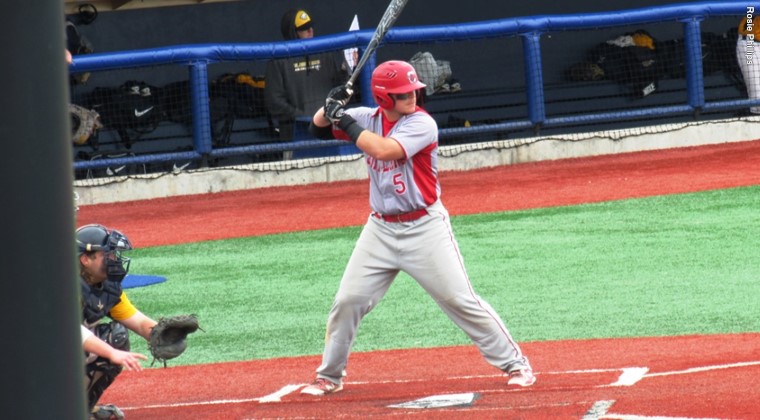