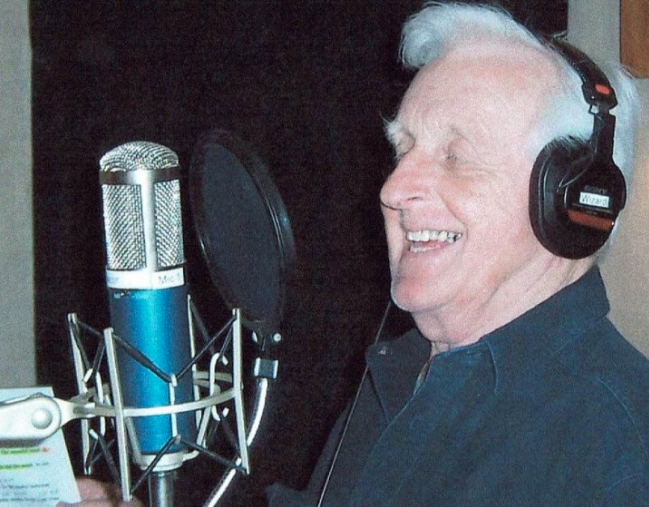 CORTLAND, N.Y. — A lifelong area resident and well-known musician  was killed from injuries sustained in an ATV accident Saturday morning.

Donald L. Barber, 75, was killed while driving an off-road vehicle in a wooded area near Route 11 in Homer, the Cortland County Sheriff's Office confirmed Tuesday.

Barber was driving on an off-road trail to access a hunting camp when the vehicle left the trail and struck a tree, ejecting him from the driver's seat, authorities said. He was pronounced dead at the scene.

Barber was a well-known musician in the area, having been a recording artist for nearly 60 years. In the late 1950s, he began touring and recording as "Don Barber and the Dukes."

In 1968, he opened the Donald L. Barber Funeral Home in the town of Homer, though he continued playing and recording music until his death.

Barber was a lifelong resident of Homer, where he spent much of his free time fishing, hunting, and playing cards, according to his obituary.

Funeral services will be held at 11 a.m. on Friday, June 1, at St. Margaret’s Roman Catholic Church at 14 Copeland Ave. in Homer. A Mass of Christian Burial will be celebrated by the Rev. Paul Alciati. 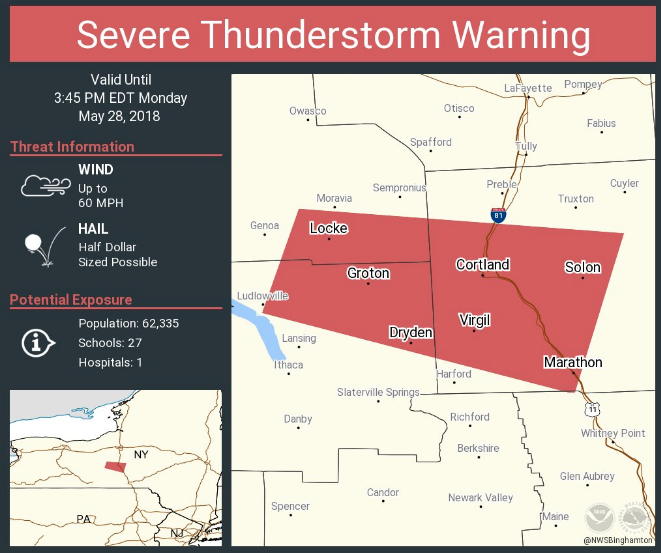 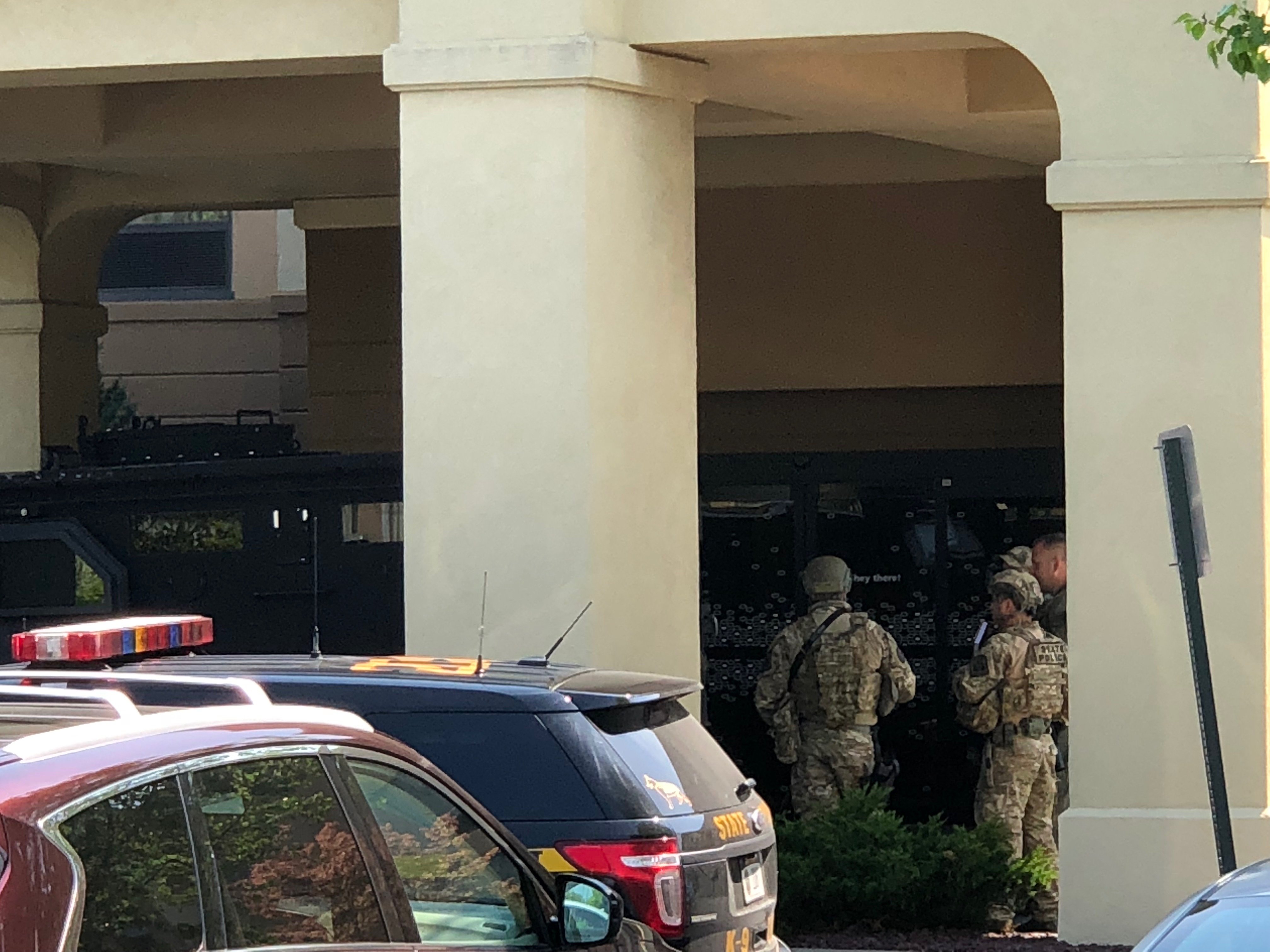