The Homer Police Department has launched a speed enforcement blitz for the village as part of Speed Awareness Week on August 1. This a statewide enforcement campaign organized by the NYS Governor’s Traffic Safety Committee which runs Aug. 1 through Aug. 7.  During the Speed Awareness Week, officers will intensify enforcement of posted speed limits not only in the village but across the state and will ticketing speeding drivers. Police will stop and ticket anyone caught speeding—especially on North and South Main St (Route 11), Clinton St (Route 41) and North West St (Route 281).

Summary: 22-year-old Thomas Joseph is accused of stealing a bicycle from a residence on Charles Street and riding it on Main Street while carrying a backpack which contained materials for making meth.

Summary: At around 2:15 p.m. Tuesday, 20-year-old Tristen C. Libbey became involved in a verbal argument with a 36-year-old female on Elm Street. He punched her in the cheek in front of three children, police said. He was charged with harassment and endangering the welfare of a child.
Tagscortlandcrimecrime & courtsNewspolice blotter 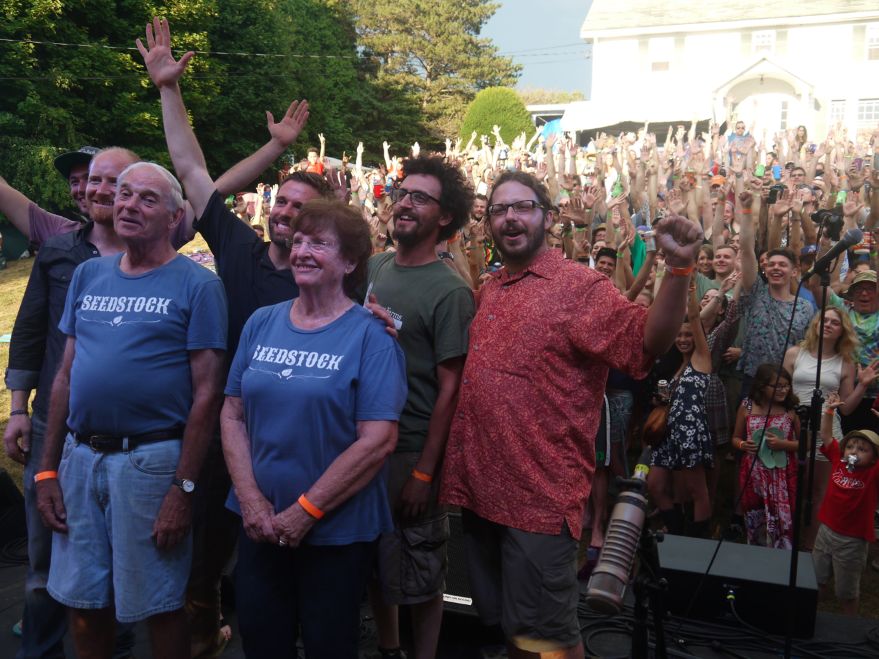