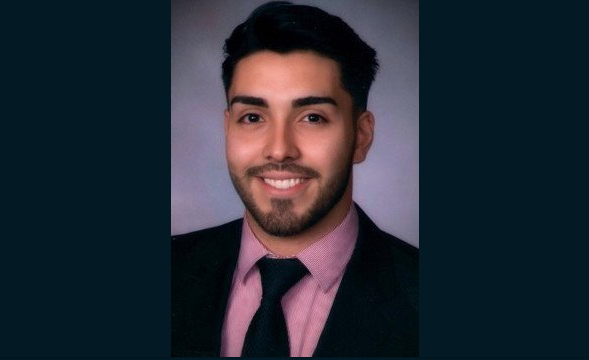 CORTLAND, N.Y. — A former member of the SUNY Cortland football team was killed in a motorcycle accident last week in Westchester County.

Nicolas De La Pava died on Aug. 7 in a motorcycle accident in Danbury, Conn. He was 23 years old.

He attended SUNY Cortland, where he studied business development and sports management. After graduating, De La Pava went on to pursue his dream of starting his own business, a barbershop in Shrub Oak, N.Y., known as WiseGuys.

"Nick’s relentless energy, contagious spirit and bright smile touched everyone he encountered," his obituary reads. To say he will be missed by all is an understatement."

In De La Pava's memory, his family has created a scholarship fund for Fox Lane and Cortland football players.

Memorial donations can be made to gofundme.com/nickdelapava. 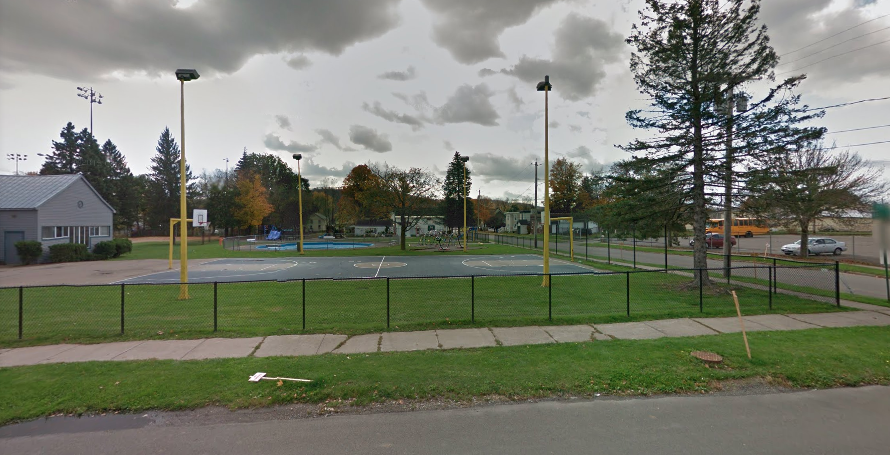