Home›Community›Cortland woman charged in crash that knocked out power for 3,000 people

Cortland woman charged in crash that knocked out power for 3,000 people 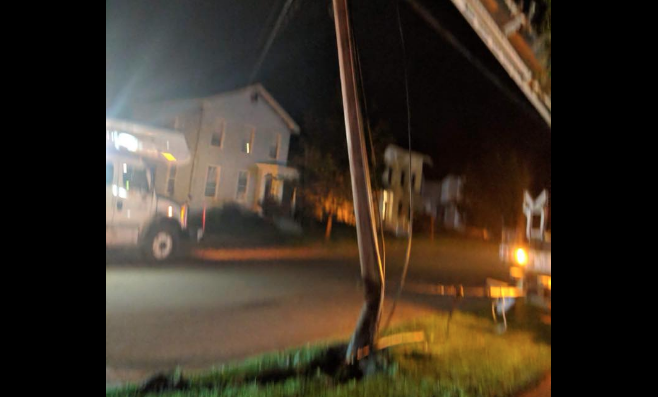 A drunk driver crashed into a utility pole in front of the Cortland County Sheriff's Office Saturday night, disrupting power to thousands of city residents for about two hours.

CORTLAND, N.Y. — A Cortland woman was charged with driving while intoxicated after she struck a telephone pole and knocked out power to thousands of residents, the Cortland County Sheriff's Office announced Tuesday.

At around 11 p.m. Saturday, 34-year-old Teri L. Clark was driving south on Greenbush Street when she left the roadway and crashed into a utility pole. The crash occurred directly in front of the Cortland County Sheriff's Office.

The crash disrupted power to a large portion of the city—at one point, about 3,000 residents were without power, according to National Grid. Power was restored at around 12:45 a.m.

Clark was charged with a misdemeanor of driving while intoxicated and five traffic infractions: moving from a lane unsafely; consuming alcohol in a motor vehicle; unlicensed operator; uninspected motor vehicle; and operating without insurance.

She was arrested, processed, and later released to a third party.

@CortlandVoice telephone pole that was struck on Saturday night directly in front of the sheriff's department on Greenbush. pic.twitter.com/9MGcCSOppL 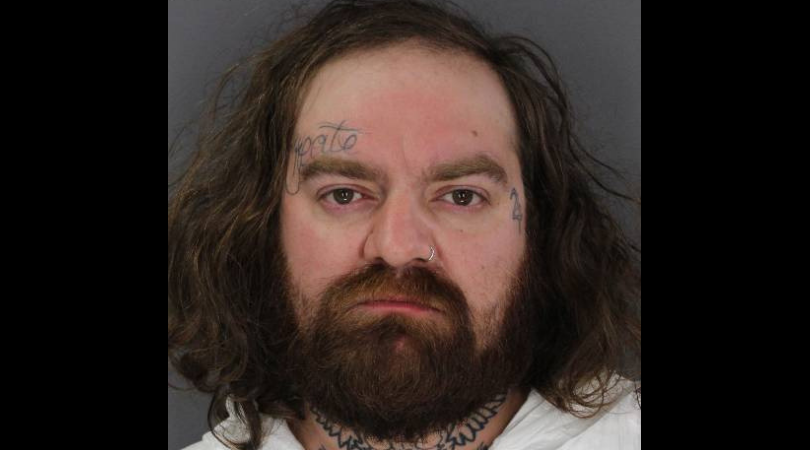 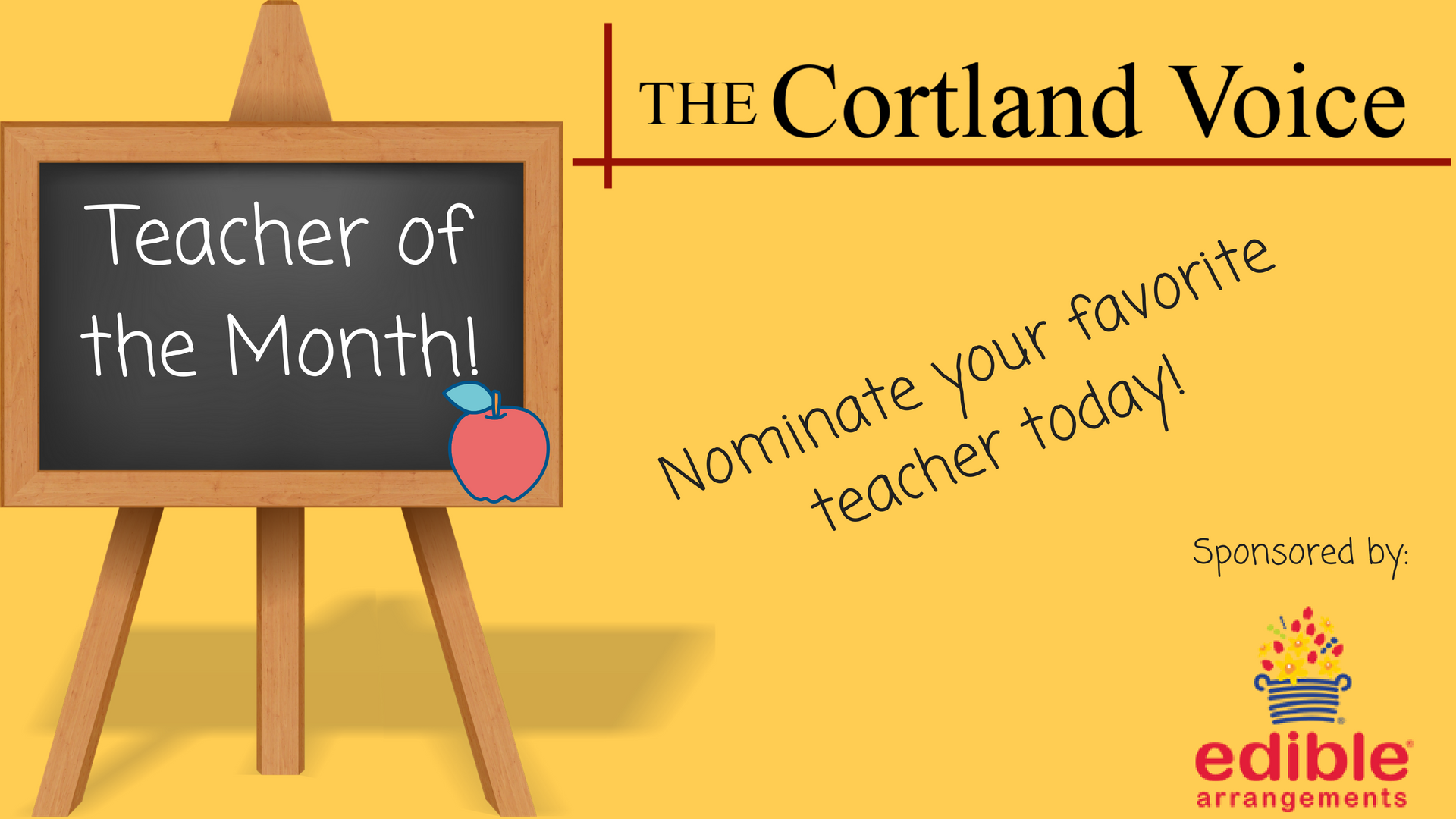 Announcing the Cortland Voice 'Teacher of the ...