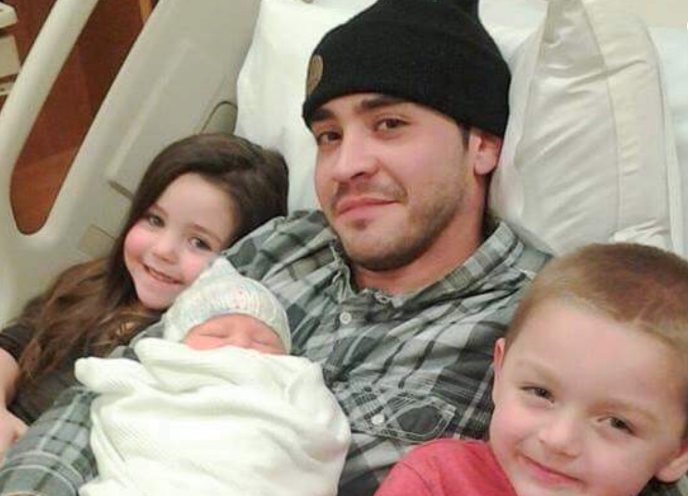 Grant with three of his children (photo provided)

Correction: An earlier version of this article stated that Damian Grant served time in prison. We have been unable to verify that he was incarcerated. We apologize and regret the error.

CORTLAND, N.Y. — The girlfriend of 28-year-old Damian S. Grant—the man who was reported stabbed and killed on Main Street in Cortland last week—says her late boyfriend was a man who was working to build a better future for himself.

Tami Nickerson, of McGraw, told the Cortland Voice in a recent interview that she and Grant had been dating on and off for the past three years before Grant was killed in the early morning hours on Wed., Aug. 29, in downtown Cortland.

“We started dating...and ended up living together on and off. He loved his kids. They were his whole life. That was all he talked about,” Nickerson said.

Grant worked in landscaping and was a father to four kids and a stepson, but drugs were a problem in his life before he and Tara began dating.

“He regretted what he had done in his life. He knew the drugs were not the way to go. He got in trouble way back in 2012. He had probation violations and failed to appear in court several times.”

Grant was arrested in June following a domestic dispute in which he wielded a knife in the presence of a 12-year-old child, according to the Cortland County Sheriff’s Office, though Nickerson chalked the incident up to a family matter.

“That was just a family thing that was blown way out of proportion,” she said. "The charges were being dropped down to just menacing.”

Nickerson was with Grant the night he was killed.

At the start of evening, around 8:30 p.m., the pair were having a bonfire and drinking rum and coke at Grant’s house, according to her police statement. After midnight, they decided to walk downtown, when they eventually came across 32-year-old Andrew Pilcher, Pilcher’s girlfriend, and two others near the intersection of Main Street and Groton Avenue. Grant asked for a drag of Pilcher’s cigarette, and when Grant refused to give it back, the two began “verbally jawing back and forth,” according to Nickerson’s statement, though she claimed neither party was overly aggressive.

When Grant walked back toward his girlfriend, she noticed an open wound in his chest, Nickerson’s statement read.

Eight hours later, police believed they had sufficient evidence to charge Pilcher with first-degree manslaughter, tampering with physical evidence, and criminal possession of a weapon. He remains in Cortland County Jail and a plea has not been entered. 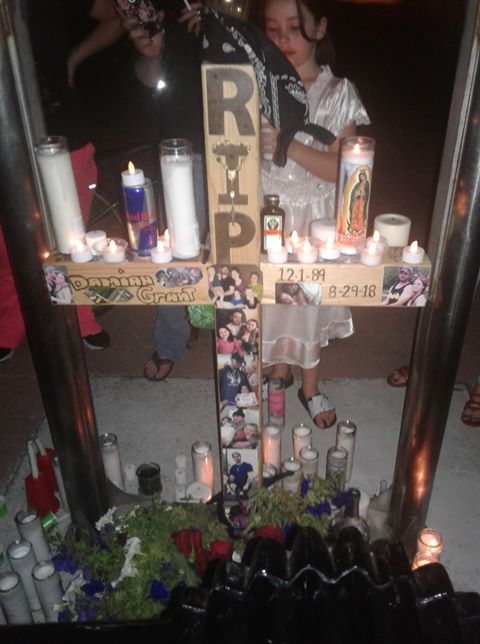 A candlelight vigil was held in the Main Street alleyway where Grant was killed (photo provided by Tami Nickerson).

Three days after her boyfriend’s death, a candlelight vigil was held the following Saturday on Main Street in the alleyway where the stabbing occurred.

A family friend of Grant created a GoFundMe page to help pay for the family's funeral expenses. The page has raised $1,115 of its $3,000 goal.

“He was a loving man who was working his way towards a better future,” Nickerson said. 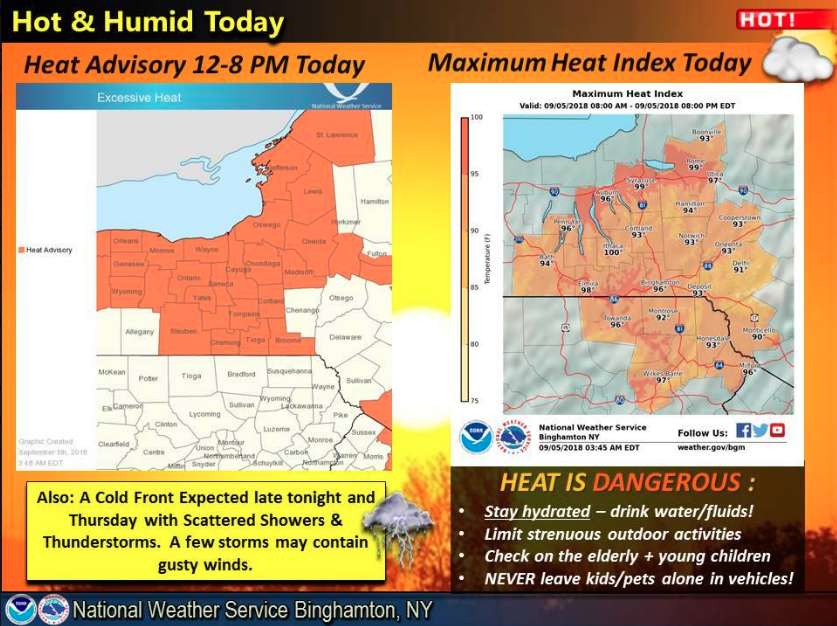 Cortland: Today may be the hottest day ... 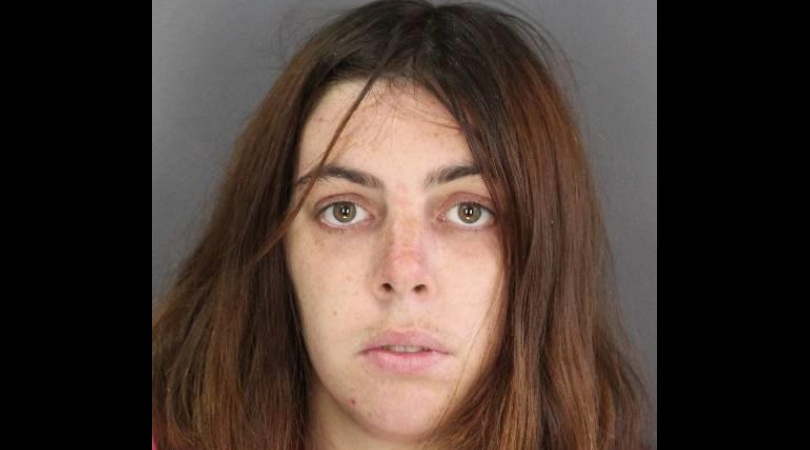