Home›Featured›‘It's not in his character’: Girlfriend of Cortland stabbing suspect voices support

‘It's not in his character’: Girlfriend of Cortland stabbing suspect voices support 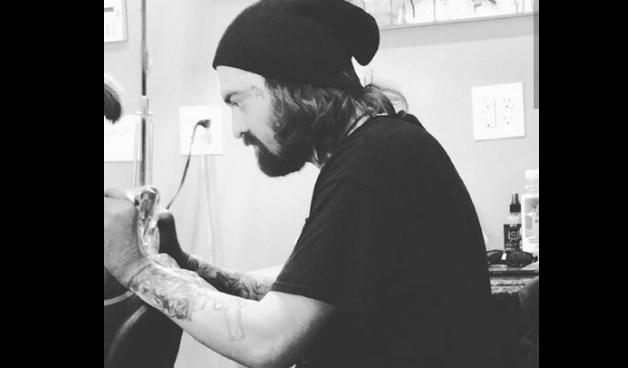 CORTLAND, N.Y. — The girlfriend of Andrew J. Pilcher, the Cortland man who was arrested last month in the stabbing death of 28-year-old Damian Grant following an altercation on Main Street, says that family and friends are continuing to support him as his case works its way through the local courts.

Alexis Whitaker, 21, is a Cortland resident who was living with Pilcher before he was arrested. A witness to the altercation that led to Grant’s stabbing, Whittaker explained that it was a “wrong time, wrong place” kind of incident.

“A lot of his friends and family are shocked because it’s not in his character," Whitaker said in a recent interview with the Cortland Voice. "Most people know that he wouldn’t do that unless he felt like he was really in harm. Everyone is behind him and making sure that he is okay,” she added.

Pilcher has been a tattoo artist in the Cortland area for the past 10 years. Most recently, he worked out of The Body Shop Tattoo & Piercing on Main Street.

“He has a lot of friends, especially with him being a tattoo artist,” Whitaker said. “Since the Body Shop has moved locations, he’s gotten many new clients. He has a ton of people supporting him on this.

“He’s a really sweet guy. He’s one of those people that, if he sees a person sitting alone at a bar, he will strike up a conversation with them," she added.

Pilcher’s next court date is yet to be determined. He is currently registered as an inmate at the Cortland County Jail.

“My feelings about him haven’t changed. I don’t feel any different about the kind of person he is," Whitaker said. "If this was something I felt was malicious, I wouldn’t be here for him like I have been. He’s still one of the best people that I know." 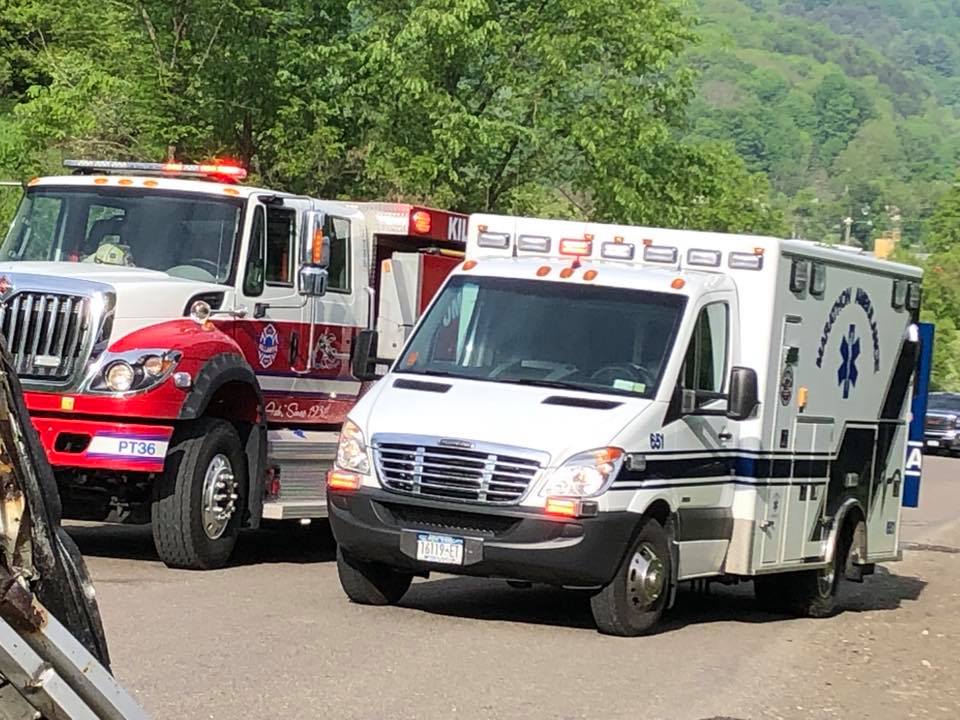 Man rushed to hospital after collapsing at ... 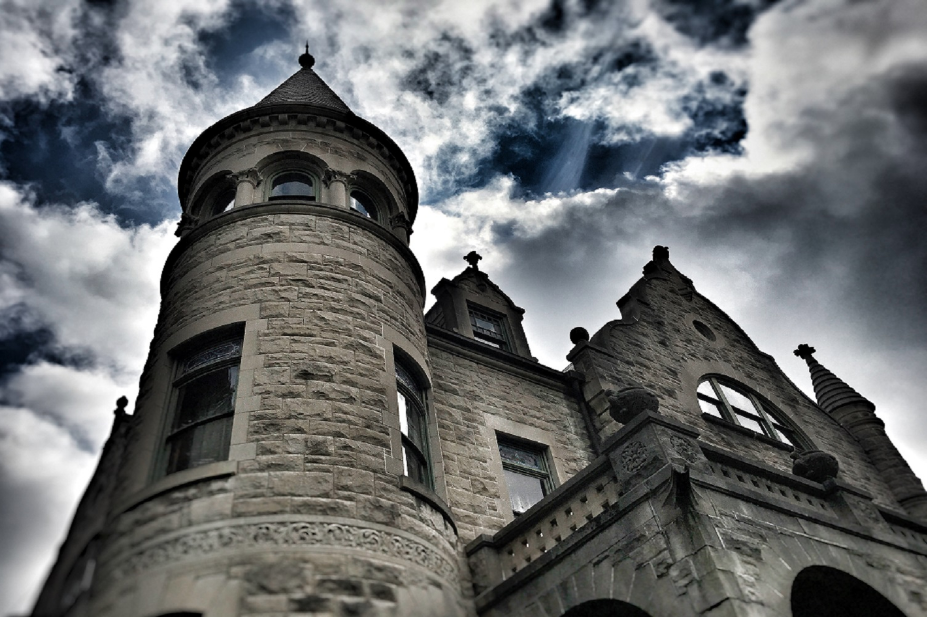