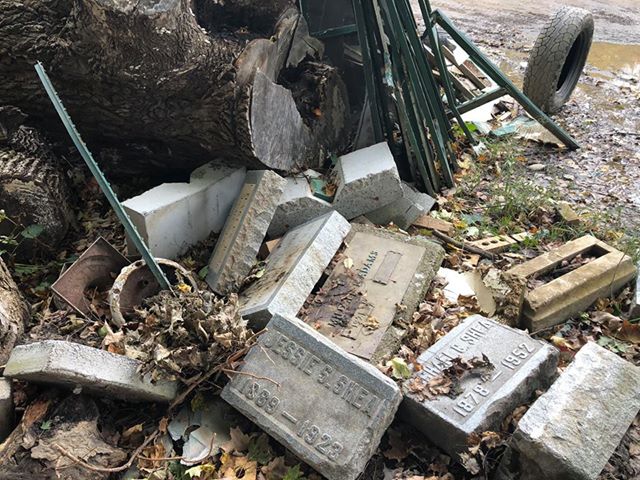 Discarded headstones are placed in a waste area at the Cortland Rural Cemetery at 110 Tompkins Street (Photo: Provided by Lisa Buchalla)

CORTLAND, N.Y. — Lisa Buchalla, of Cortland, visited her father's grave site Thursday at the Cortland Rural Cemetery at 110 Tompkins Street to pick up personal items that had been left at the site over the past several months.

She was surprised to find that the items had been moved to the cemetery's waste area, which includes decaying flower planters, discarded headstones, and a variety of unclaimed personal items.

Frustrated that she found herself digging through a pile of debris, Buchalla aired out her concerns in a profanity-laden tirade on her Facebook page that included photos of the waste area.

"The images shared are either stones that have been replaced by new stones (WITH THE FAMILIES' PERMISSION), replaced or unused headstone fountains, or error/unused stones (typos, etc. that have been stored for years."

During a phone interview Friday afternoon, Hoeschele explained that the cemetery has a policy that all items placed on grave sites should be removed before Oct. 1. The policy is posted on a 4-foot sign located near the entrance to the cemetery.

"When you run an operation like that, you get rocks, you get headstones, you get pieces," he said. "You try and be as respectful as you can, but it's a necessary offshoot of operating a cemetery. In order for us to make the hill look nice, we have to have some place where we can get rid of stuff."

Hoeschele said that the photos are being posted out of context and without understanding of how a cemetery is run.

"I'm just not happy with them," Buchalla said in a phone interview. "I'm not trying to make the place look bad, I just think it's wrong what they're doing."

The not-for-profit cemetery has cared for more than 19,000 graves over the past 165 years, Hoeschele said.

State police to crack down on impaired ... 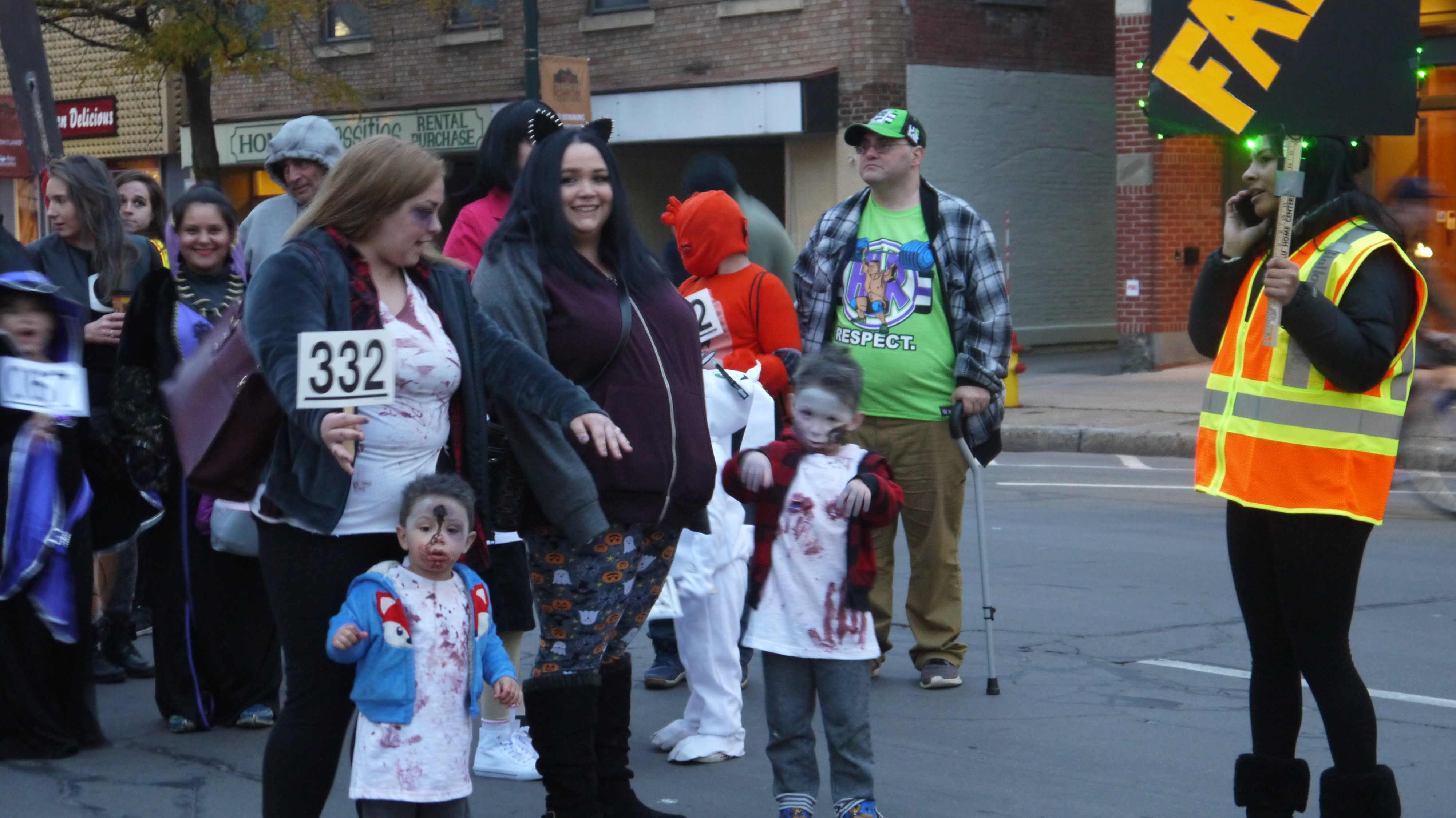