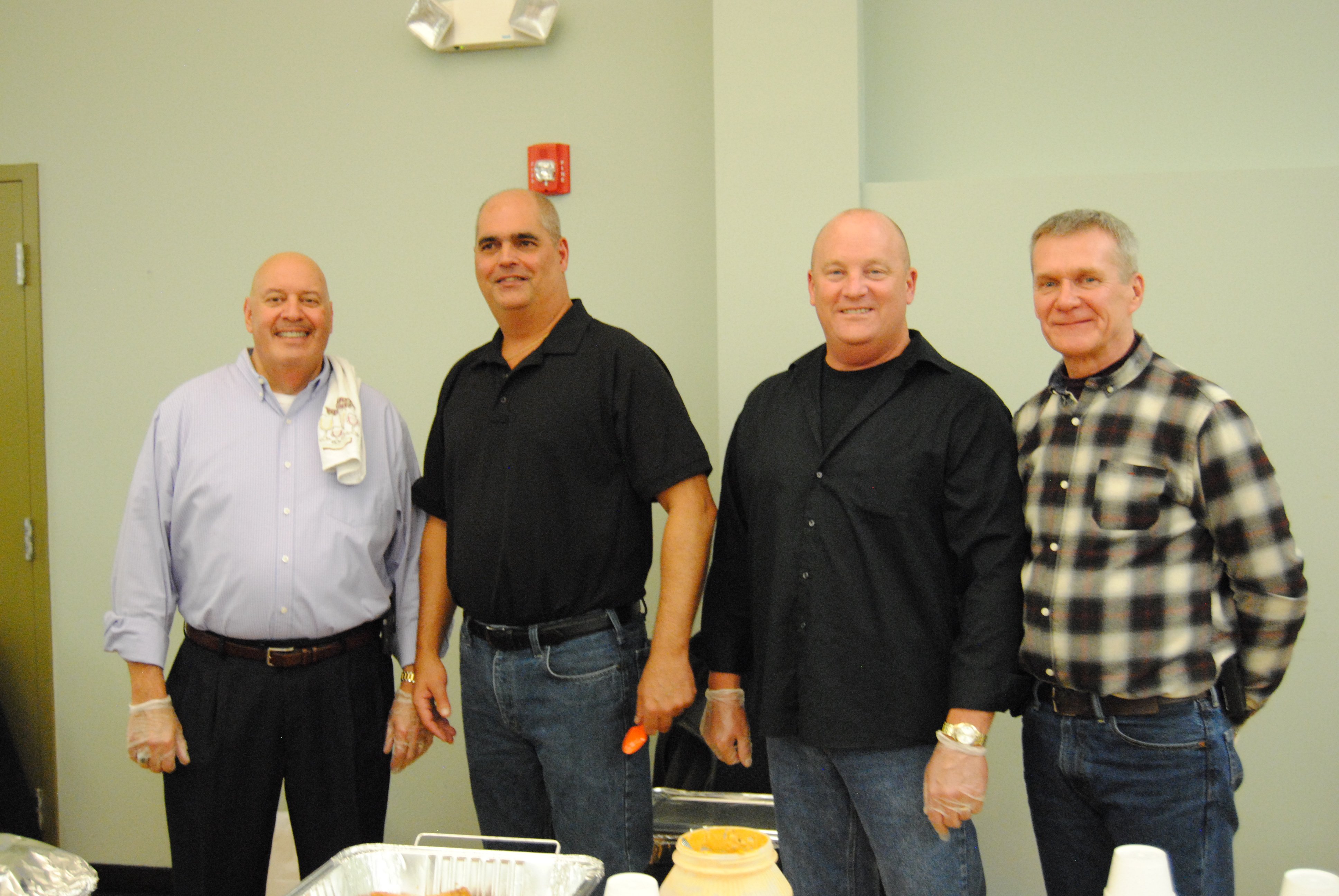 According to their website, “Aid to Victims of Violence provides comprehensive services to victims of domestic violence, sexual assault, child abuse and other crimes. We are here to help!”

“Domestic violence drives a lot of our call load. We take it very serious, so I’m honored to be here tonight to support the victims of domestic violence,” said Chief Catalano.

Each man that agreed to cook was someone who provides some sort of a service within the Cortland community. They were each required to prepare a dish to pass.

Tickets were $25 and were sold out before the event took place, though the AVV program made some last minute tickets available at the door.

“I think tonight is a great turnout to show that domestic violence is a community issue,” said Kelly Tobin, Executive Director of the Cortland YWCA. “We were really happy to see that we had almost 30 male leaders in the community participate in the event, because domestic violence is not just a women’s issue, men are victims, too, so it’s great to see that men and women are coming together to take a stand for us.”

The proceeds from each ticket, including the raffle giveaway ticket money, were put back into the AVV department budget so that they may continue to provide services for the women and men of Cortland County who have been affected by domestic violence.

“It’s meaningful to us for two reasons. One is fundraising, because we are completely grant funded. The other is it educates community members, and hopefully people can walk away with at least one little piece of information that they maybe didn’t know about domestic violence,” said Linda Glover, director of the AVV department. 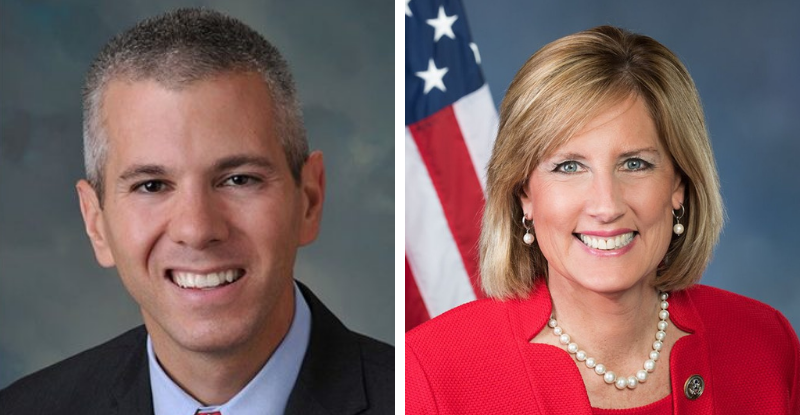