Home›Community›$16,500 reward offered for culprit who threw dogs onto highway in Cortland County

$16,500 reward offered for culprit who threw dogs onto highway in Cortland County 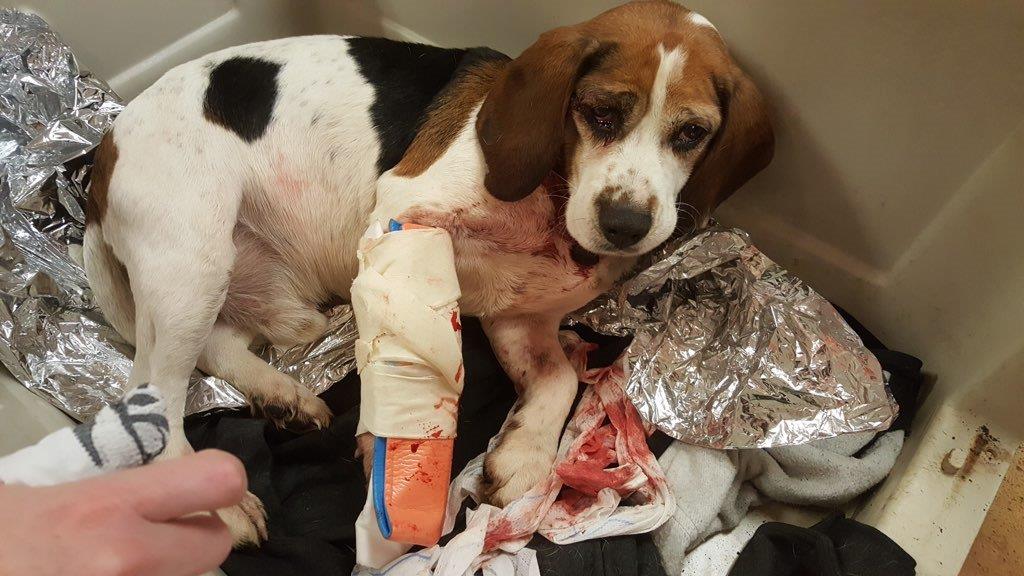 CORTLAND, N.Y. — Multiple groups and concerned citizens have come together to offer a $16,500 reward for information leading to the arrest and conviction on animal cruelty charges of the person or persons responsible for throwing dogs onto Interstate 81 in Cortland County last week.

At around 9:30 a.m. Wednesday, Dec. 12, the driver of a tractor trailer exited his vehicle on I-81 in Marathon and rushed to the aid of two dogs that were lying injured in the roadway.

The driver told police that he saw the dogs being thrown from the window of an older model Dodge Durango. Police are still looking for the suspect or suspects responsible.

One dog named "Trooper" had to have its leg amputated. The other dog named Adam is said to be doing well. They are both being treated at the Broome County Humane Society.

The funding for the reward comes from the Animal Legal Defense Fund, People for the Ethical Treatment of Animals, the New York State Humane Association, and private donations.

"One kind motorist and a few compassionate state troopers stood between these little dogs and further terror and injury on the highway," PETA Vice President Colleen O'Brien said in a press release. "PETA hopes their kindness and quick action will inspire others to come to the aid of animals in need—and urges anyone with information about whoever threw these dogs out like litter to come forward immediately."

PETA is sending the truck driver and state troopers framed certificates and boxes of vegan cookies. 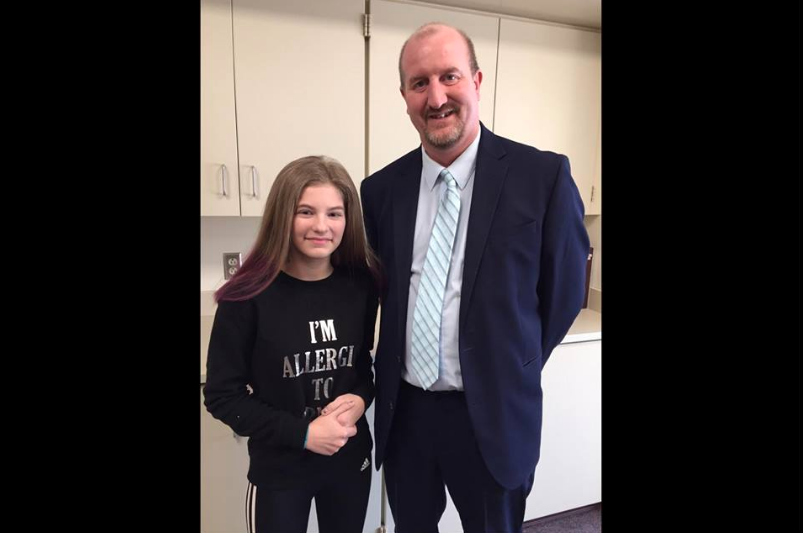