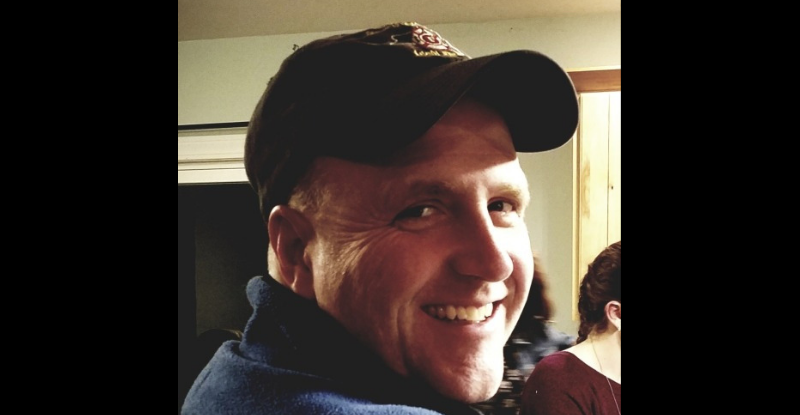 CORTLAND, N.Y. — A firefighter with the City of Cortland Fire Department passed away Friday due to injuries sustained in a car crash in November, the department said.

Stephen H. Zelsnack, 48, passed away peacefully at Upstate Medical University, according to his obituary. He is survived by his wife, Lisa, his two children, along with numerous family members.

Zelsnack was a career firefighter with the department, though his first love was farming. He and his brother, Jim, bought the family farm earlier this year, according to the obituary.

"Steve was the hardest working and kindest guy I’ve ever had the chance to work with," said fellow firefighter Travis Marshall, who recalled his favorite memory with his friend.

"The image of him blowing through the back door at headquarters, dropping his lunch pail, tablet and gallon of milk, then apologizing for being 'late' will forever be engrained in my head."

The family will receive friends on Sat., Dec. 29, at St Stephen's in Marathon, N.Y., from 10 a.m. - 12 p.m., with a Catholic Funeral Mass to follow. Online condolences can be made at SunsetMemorialServices.com. 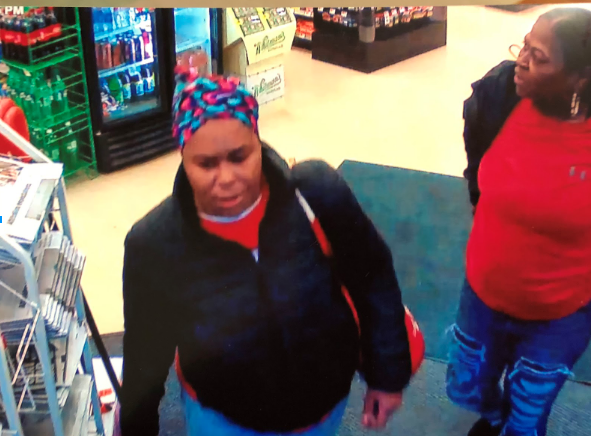 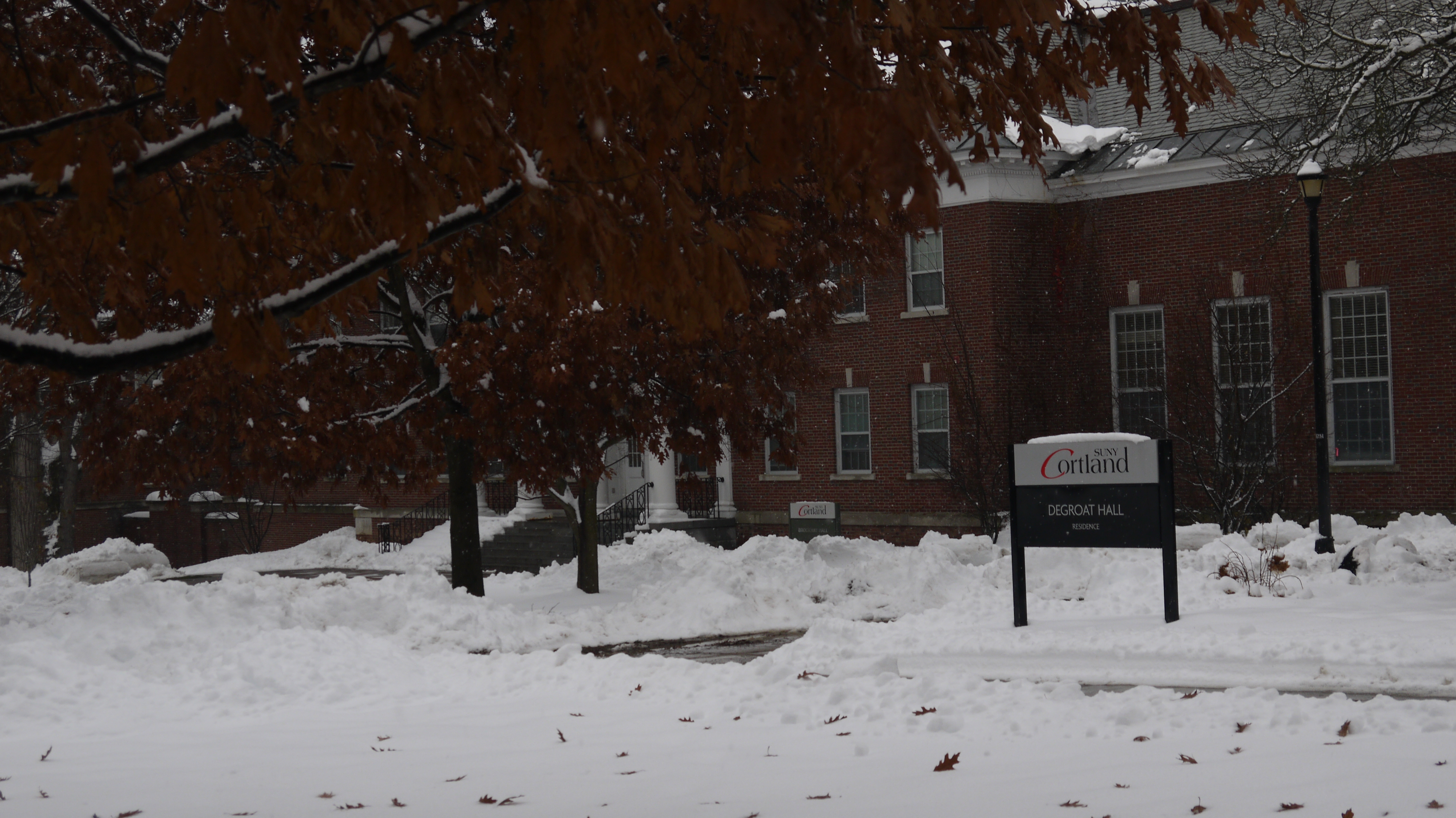 Weather outlook: Will Cortland have a white ...