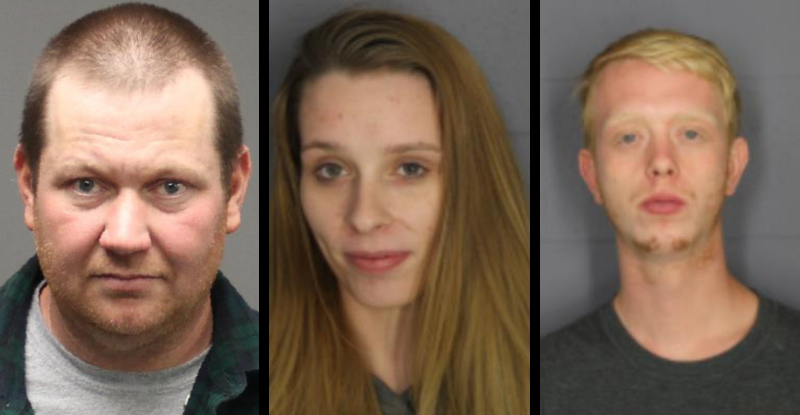 Name: Mickayla M. O'Donnell, 22, of Marathon
Charge: Criminal possession of a controlled substance in the seventh degree, a misdemeanor

Name: Michael P. McCloy, 25, of Marathon
Charge: Criminal possession of a controlled substance in the seventh degree, a misdemeanor

Details: On Dec. 27, 2018, the Cortland County Sheriff's Office executed a search warrant at a residence on Academy Street in the village of Marathon as a result of an ongoing drug investigation by the sheriff's office and the Cortland County Drug Task Force. Officers located approximately 8 grams of methamphetamine, marijuana, several firearms, and an undisclosed amount in U.S. currency. The defendants were arrested on the above charges and arraigned in Marathon Town Court. O'Donnell and McCloy were remanded to the Cortland County Jail on $1,000 cash bail/$2,000 bond. Miller was jailed on $5,000 cash bail/$10,000 bond. The sheriff's office was assisted by the Village of Homer Police Department, the Cortland City Police Department, and New York State Police.

Name: Taylor A. Weisbrod, 22, of Cortland

Charges: Criminal contempt in the second degree, a misdemeanor

Details: At about 9:30 a.m. Wednesday, while at a residence on Locust Avenue, Weisbrod visited her one-year-old son without being supervised, which was in violation of an order of protection issued by Cortland City Court, according to police. She was released to appear on Jan. 8, 2019. 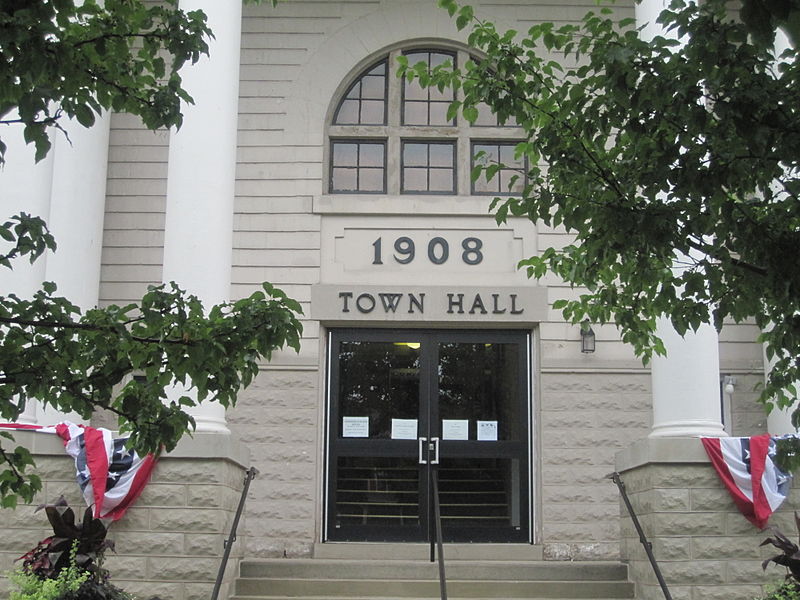