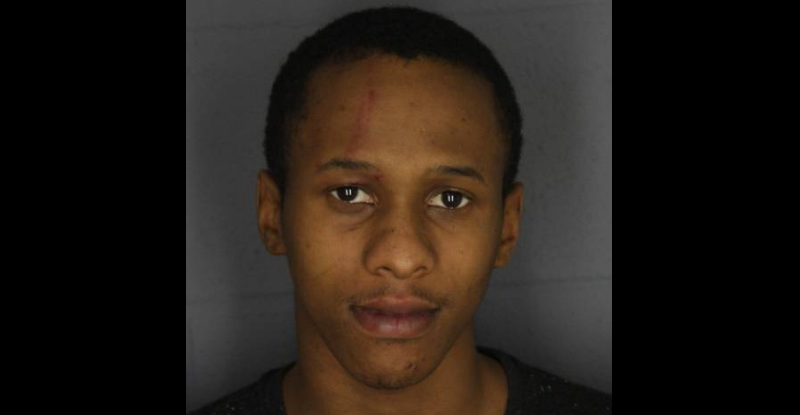 Details: Matthews was arrested on warrants stemming from two summer 2017 incidents after he was pulled over during a routine traffic stop by the Cortland County Sheriff’s Department and turned over on New Year’s Day to the city police, according to police. On June 6, 2017, Matthews used a knife to threaten several people at a residence on Clinton Avenue, according to city police. A month later, on July 6, 2017, Matthews entered a Scammell Street home without permission and prevented the homeowner from calling police by knocking a telephone out of the owner’s hand, accord to city officers.

Matthews was sent to the Cortland County Correctional Facility on $500 cash or $1,000 bond bail. He is set to reappear Friday in City Court. 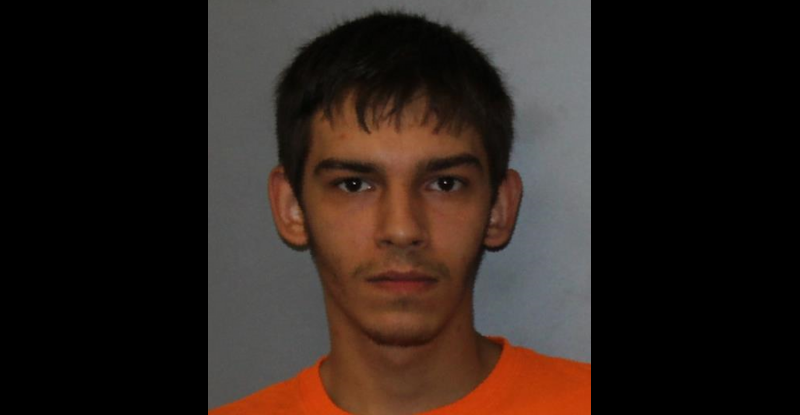