Charges: Second-degree assault, a felony, as well as fourth-degree criminal possession of a weapon and second-degree menacing, misdemeanors

Details: Barnhart used a knife, a glass ashtray and a set of keys to attack a 30-year-old man about 5 p.m. Wednesday at a city residence, according to police. Barnhart first hit the man in the head with the keys and the large ashtray, said city police Sgt. Mike Strangeway. Then she got a kitchen knife and cut and stabbed the man in his upper arm, Strangeway said. The man’s injuries were not life-threatening and he did not seek medical attention, according to police. Barnhart and the man were acquainted with each other, Strangeway said. Barnhart was arraigned in Cortland City Court and released. She is set to reappear at 9 a.m. Jan 23 in City Court.

Details: Caughey lost control of his vehicle and struck a utility pole about 10:40 p.m. Wednesday while traveling south on Parker Avenue, according to City police. Caughey was not injured and when police responded, an officer found Caughey was intoxicated, police said. Caughey was arraigned in City Court and released; he is set to return at 9 a.m. Jan. 18. 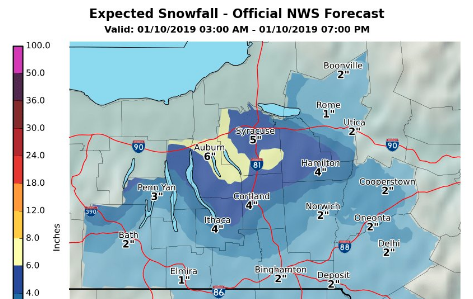 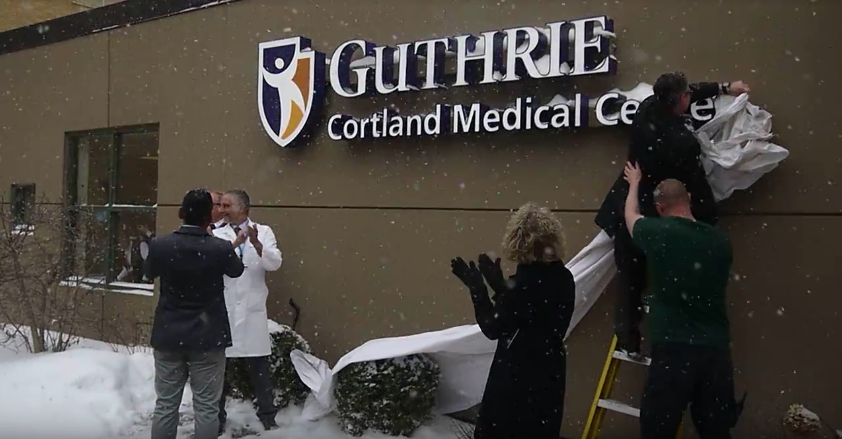