Details: Carrera was arrested for going to the residence of a 22-year-old woman who had a stay-away order of protection against him and refusing to leave about 2:55 p.m. Monday at a residence on North Main Street in Cortland, according to city police. Police were able to charge Carrera with the felony as he was convicted of misdemeanor criminal obstruction of breathing in March of 2015 in Danby Town Court for choking a family member, said Lt. Rick Troyer.

Carrera was arraigned this morning in Cortland City Court and released. He is scheduled to reappear at 9 a.m. Jan. 30. 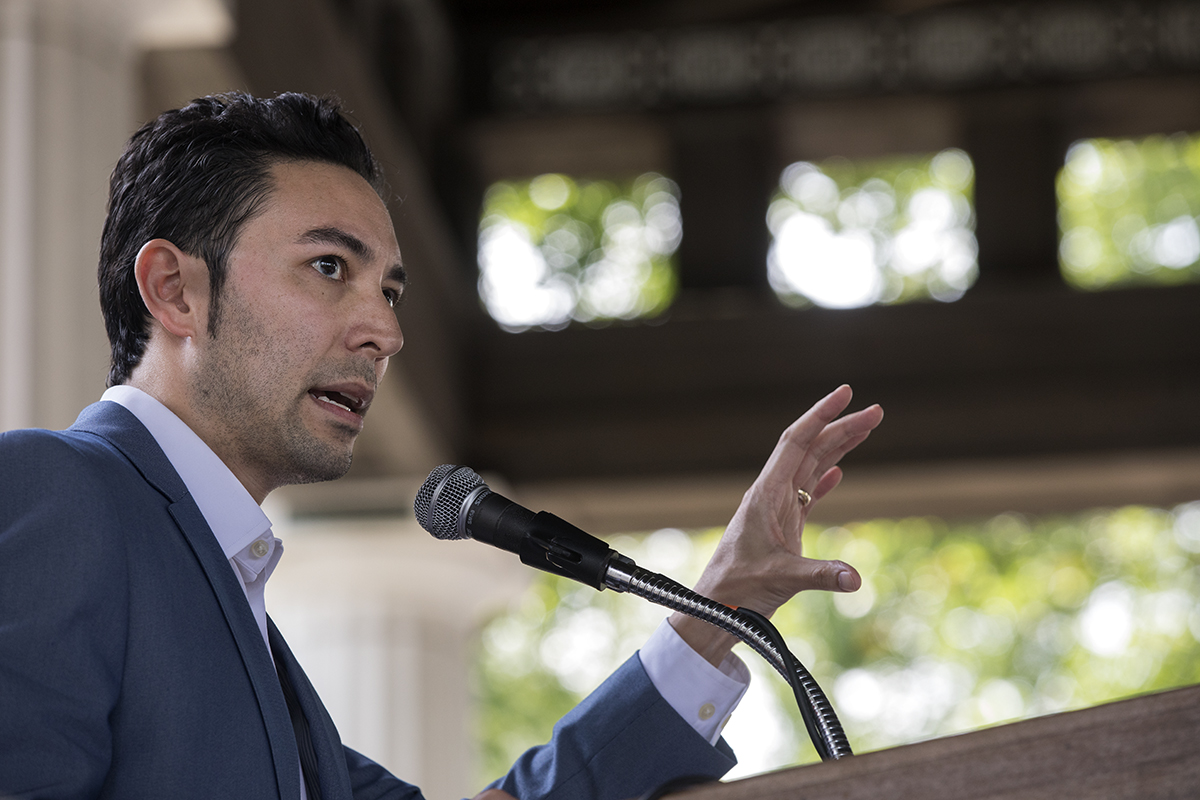 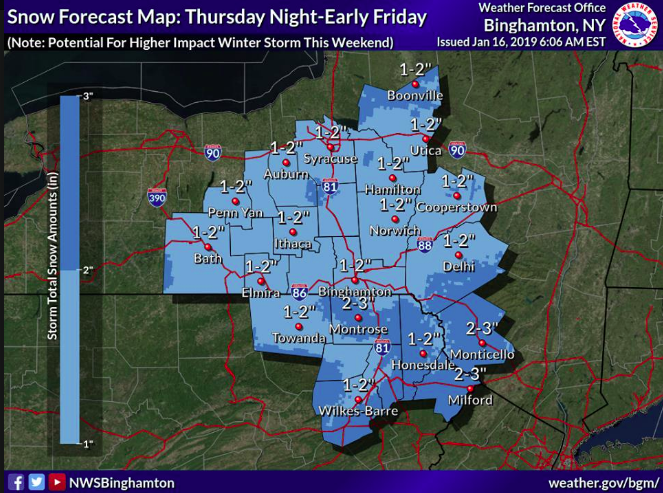