Charges: Driving while intoxicated as a first offense and operating a motor vehicle with a blood-alcohol content greater than 0.08 percent, misdemeanors, as well as speeding, a violation.

Details: Police saw Rainbow speeding at 12:53 a.m. Saturday on Pendleton Street, pulled her over and discovered she was intoxicated, according to the city police department. Rainbow was released and is scheduled to reappear at 11 a.m. on Feb. 13 in City Court.

Details: Brown was arrested at 12:48 a.m. Monday after police pulled him over for driving a vehicle without a license plate light and found he was intoxicated, according to the city police department. Brown was released and was scheduled to appear at 1 p.m. Wednesday in City Court. Results of the hearing were not immediately available.

Charges: Driving while ability impaired by drugs, a misdemeanor, as well as speeding and unlawful possession of marijuana, violations

Details: Swarts was arrested at 6:38 a.m. Monday after deputies stopped her for speeding on Route 11 in Marathon and found she was impaired by drugs, according to the Cortland County Sheriff’s Office. Swarts was released and is set to appear at 6:30 p.m. Feb. 20 in Marathon Town Court.

Charges: Driving while intoxicated and driving with a blood-alcohol content of 0.08 percent or more, misdemeanors, as well as consumption of alcohol in a motor vehicle and speeding, violations

Details: Deputies pulled over Vaden for speeding about 10:20 Saturday night on McLean Road in Cortlandville and discovered he was intoxicated, according to the Cortland County Sheriff’s Department. Vaden was released and is set to appear at 2:30 p.m. Feb. 25 in Cortlandville Town Court. 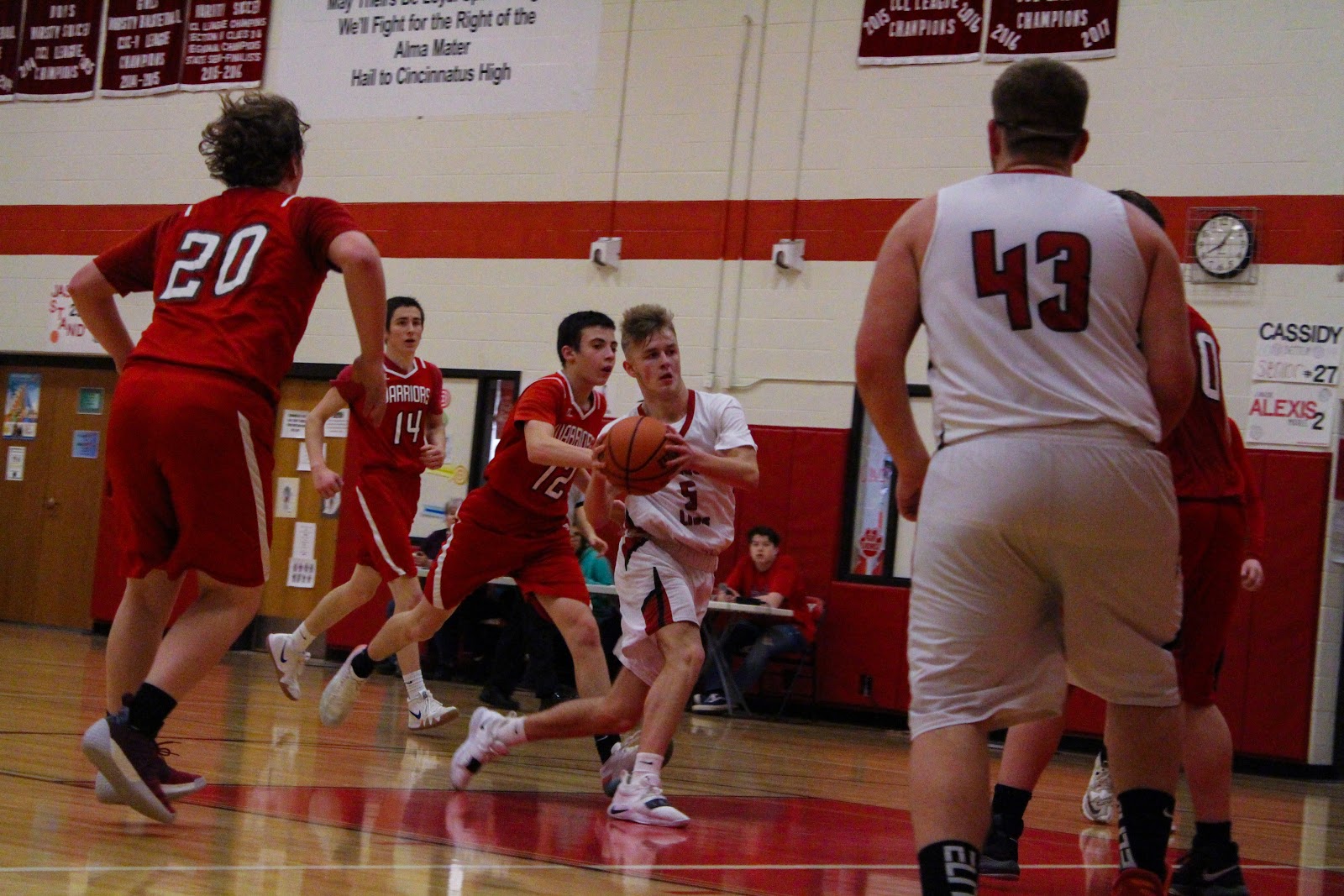 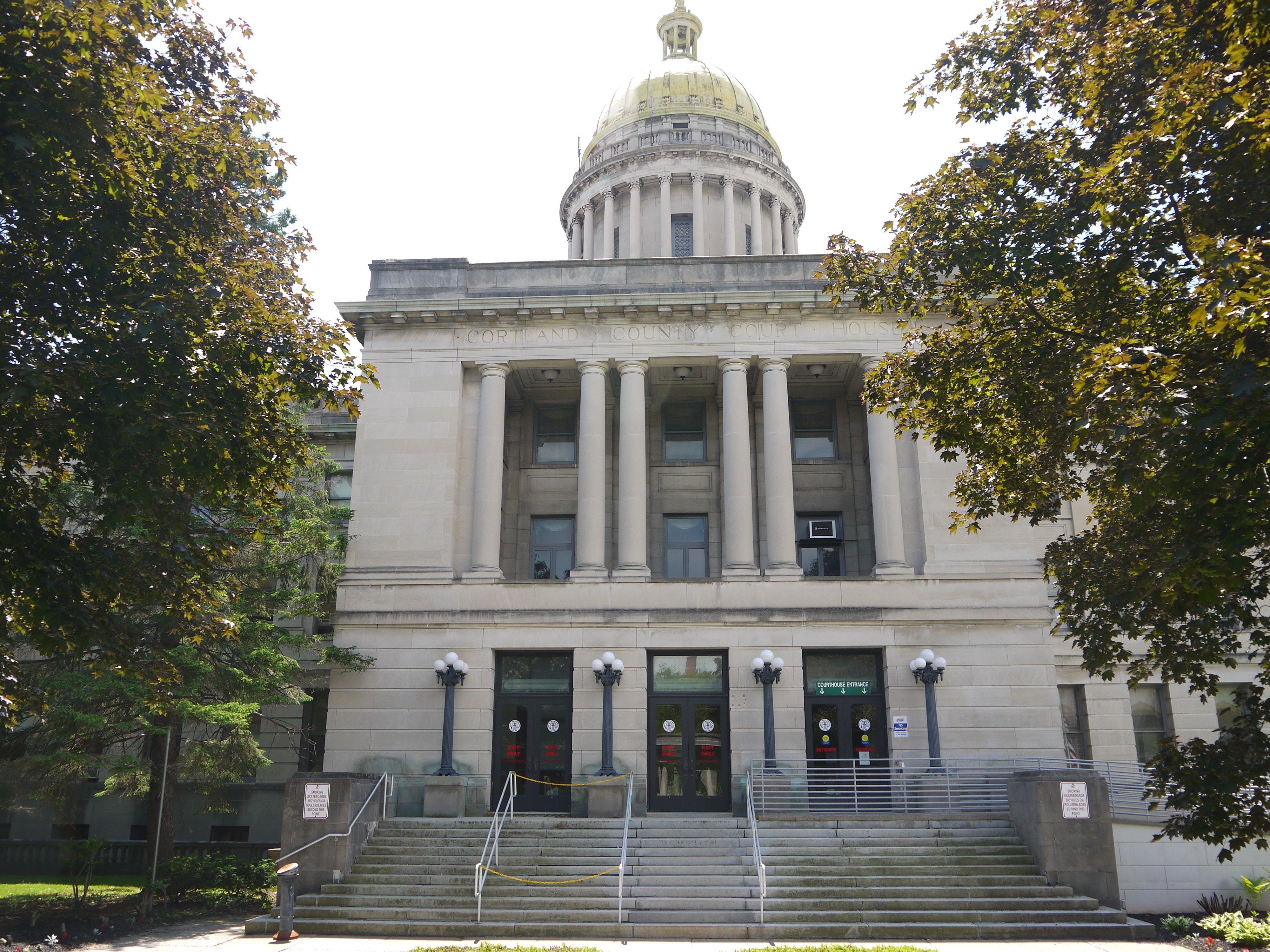