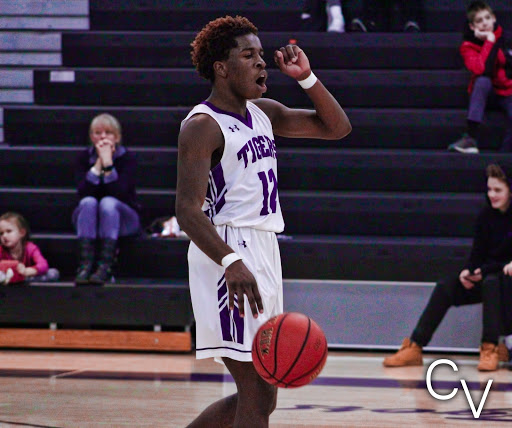 CORTLAND, N.Y. — The Cortland Purple Tigers were able to come away with a win in a tightly contested matchup Friday night over the Fowler Falcons.

Cortland came out hot after halftime, scoring five straight field goals in the paint and forcing Fowler to take an early timeout. Cortland dominated in the paint throughout the whole game with senior center Jay T. Atkins squaring up and scoring 11 total points. Atkins also got a total of 18 boards and five blocks.

“We have an outstanding group,” said Cortland Tigers head coach Jeremy Milligan. “ We are very fortunate to have eight outstanding young men that are seniors. There’s no doubt that they stepped up tonight. They were fun to watch out there and I am really proud of them for seeking some revenge from an earlier loss in the season to Fowler. We executed well, we used our strength and size and our point guard Ricky[Young] did some special things out there on the court for us tonight.”

The Cortland fans were going wild on every possession, creating an intense atmosphere for the away team.

The Falcons had great ball movement throughout the game but were unable to stop the Tigers’ momentum.

Fowler senior Tyler Patterson led the Falcons scoring a total of 16 points, six of them coming from the three point line late in the game, which placed added pressure on the Tigers.

Cortland is now 11-8 overall while Fowler sits with a 6-11 overall record. 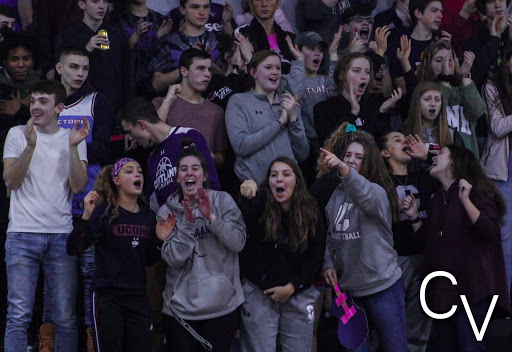 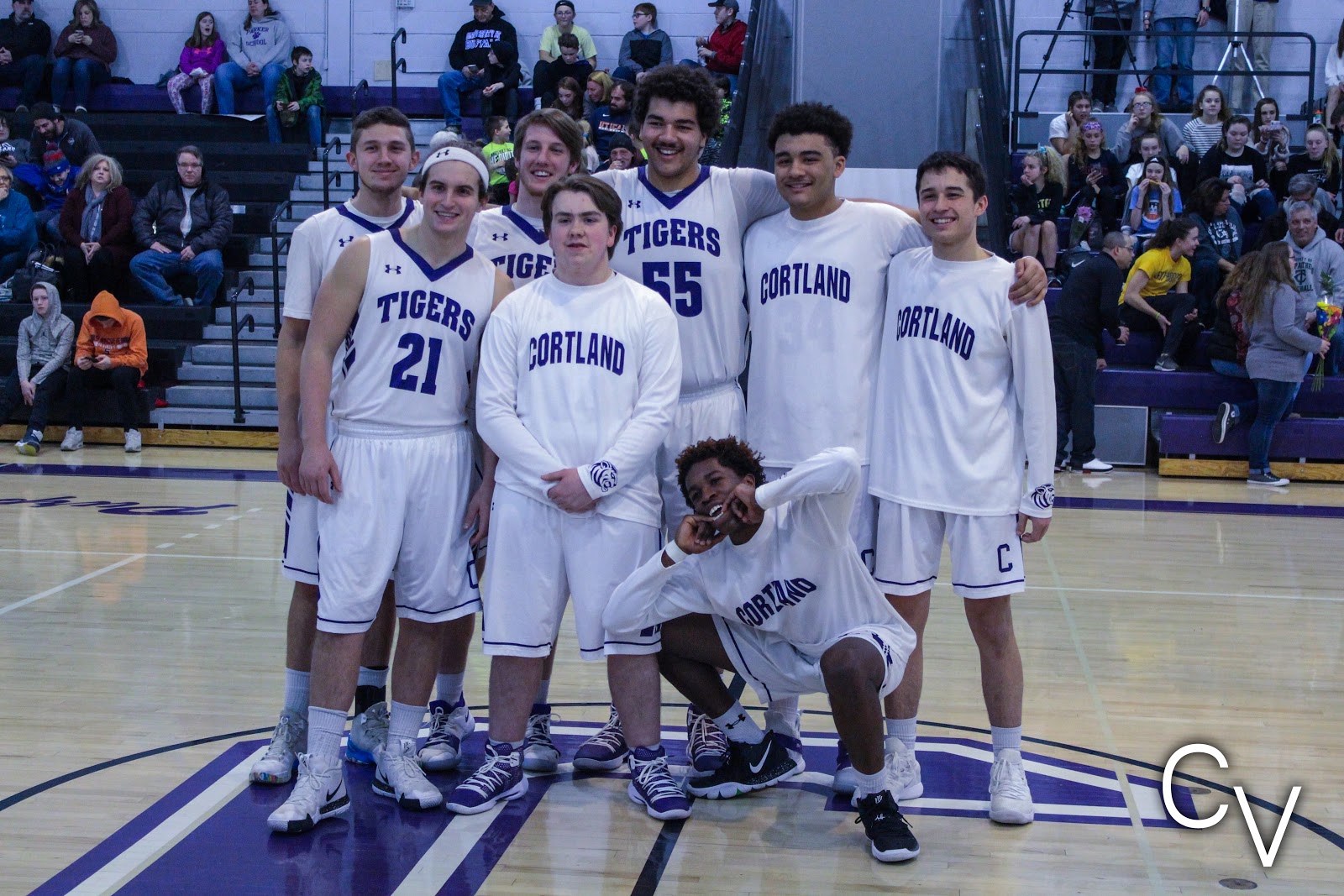 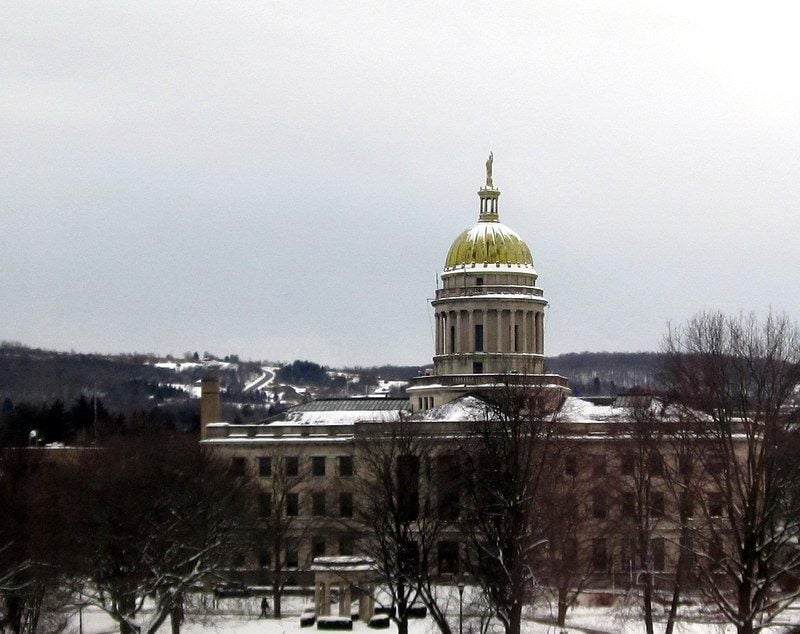 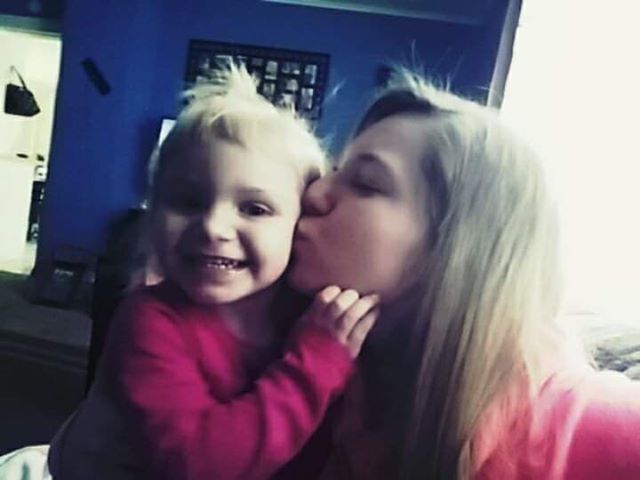