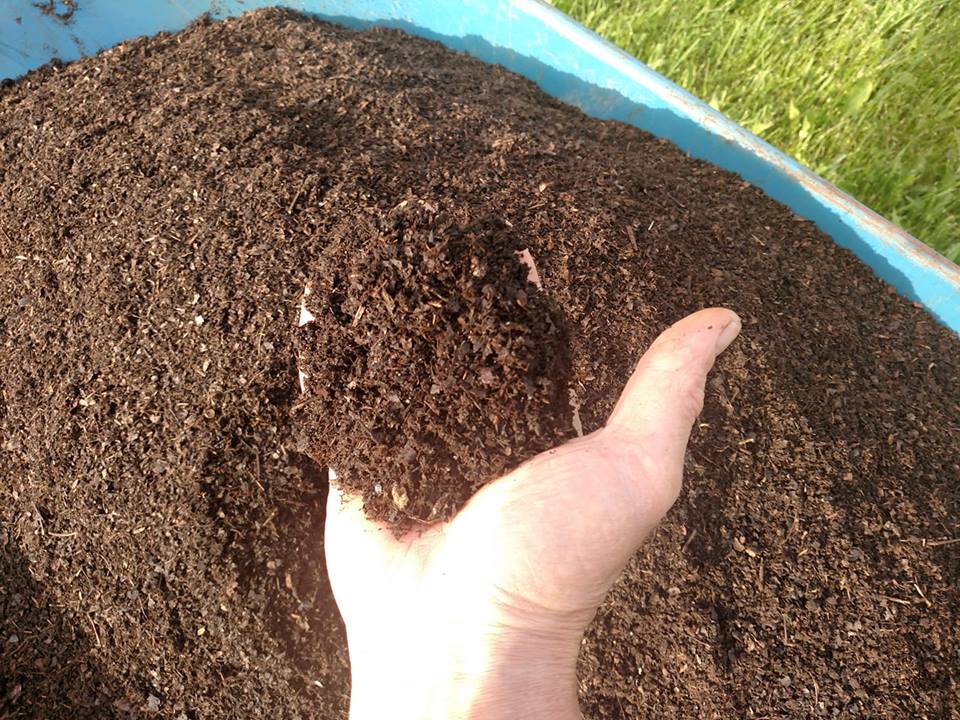 David Hammon runs his hand through one of his composting piles at his home in McGraw (Photo: Provided)

CORTLAND, N.Y. — During Tuesday night’s Common Council meeting, city lawmakers unanimously approved an agreement for the City of Cortland to apply for a Municipal Food Scraps Reduction, Food Donation, and Food Scraps Recycling Program grant through the New York State Department of Environmental Conservation (NYSDEC). Seven Valleys Health Coalition (SVHC) will author and submit the grant proposal. If the grant is awarded to the city, SVHC will be subcontracted to execute the operation and report to the city.

“I think, overall, the grant, as I understand it, is designed really to promote food recovery; to getting edible food in the hands of people who can use it before it goes to waste,” Williams said. “From that perspective, I think there’s a lot of opportunity here in Cortland to help divert edible food before it goes into food scraps. This grant is an excellent opportunity to look at what solutions we might have here, as well as seeing if we can pilot some implementation.”

If the grant is awarded, there is a requirement for matching funds (from the municipality the grant is awarded to), and SVHC is willing to match the funding granted by the NYSDEC, so the city of Cortland will not be expected to foot the bill. The required match must consist of 20 percent for outreach and education materials and staff; 50 percent for equipment and other capital; and engineering costs are limited to 15 percent of the project. SVHC will provide a full match.

Mayor Brian Tobin clarified that although the city is applying for the grant, SVHC will be subcontracted to bring the project to fruition.

“We are fairly lean in terms of size, and a very efficient government, so we don’t have a person or people that we could put toward this. The idea is that Seven Valleys will essentially be subcontracting with the city to execute this,” Mayor Tobin said.

According to the NYSDEC website, a total of $2 million in grant funding will be awarded to local food rescue organizations and municipalities to increase food donation and food scraps recycling. The grants were announced in September 2018 in an effort to lend support to and boost Gov. Andrew Cuomo’s goal to reduce greenhouse gas emissions 40 percent by 2030. A total of $1.2 million will be made available to municipalities through the NYS Grants Gateway website. Total awards can range from $1,000 to $250,000 per applicant. The deadline to apply is March 1, 2019.

It’s estimated that 40 percent of the food produced in the U.S. goes uneaten, and currently, there’s about 2.5 million New Yorkers who are food insecure. On top of the resources wasted to produce the food—water and nutrients—that won’t be consumed, most of that waste is then disposed of in landfills where it decomposes and produces methane emissions that contribute to climate change.

According to a 2014 US Census Bureau statistics, 81.7 percent of single female households with children in the City of Cortland receive SNAP benefits, and 14.1 percent of city residents aged 65 and older fell below poverty level.

The grant proposal process is just getting underway and details will be forthcoming as the project comes together. SVHC outlined the three biggest components of the local food recovery system: reducing the amount of food entering the municipal solid waste stream; lowering rates of food insecurity by connecting those with abundant wholesome, edible food, e.g., farms, grocery stores, and/or restaurants, to those who distribute the food to the food insecure in Cortland; and supporting the Homer Avenue Plaza Revitalization Project food donation storage and/or processing. 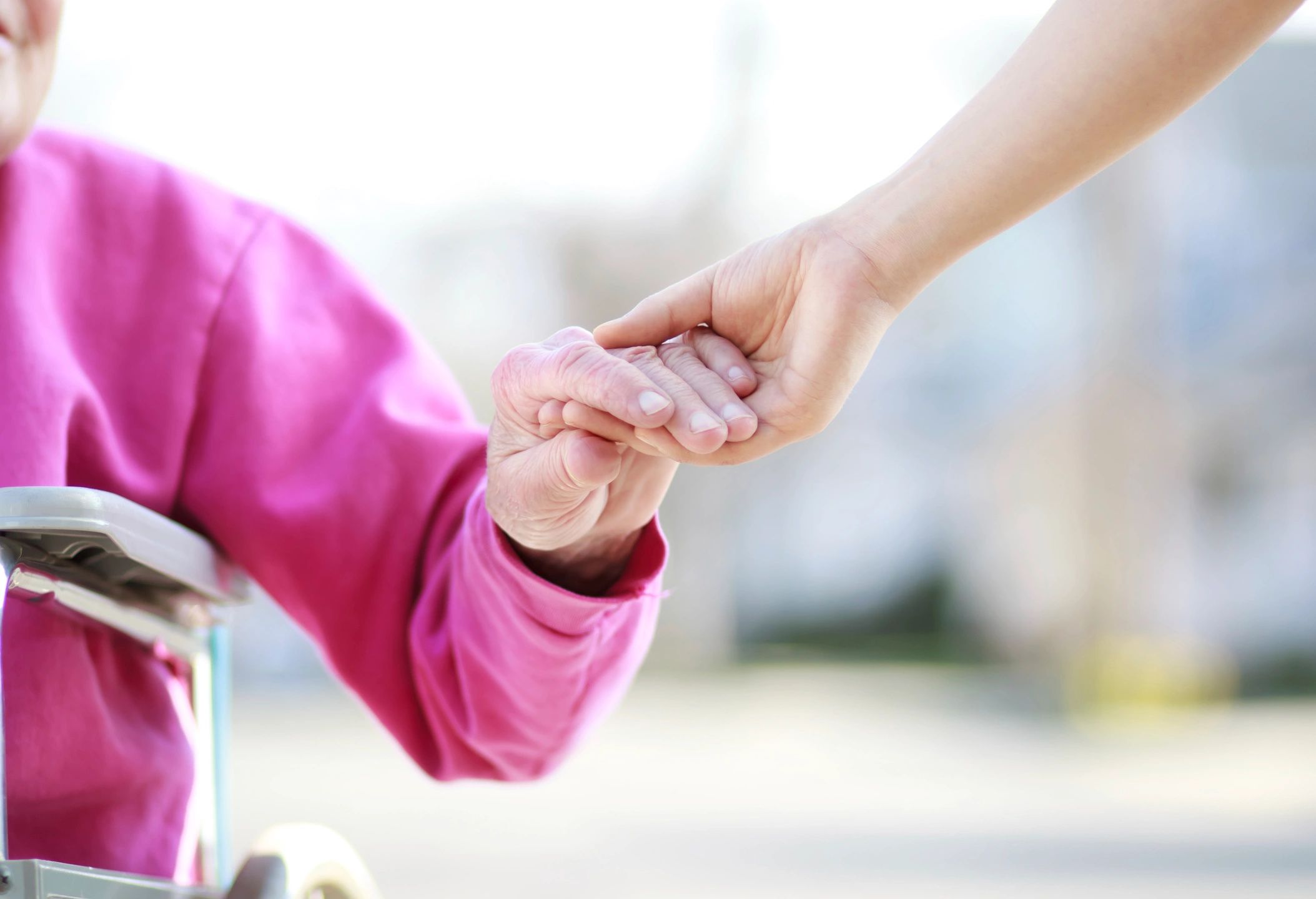 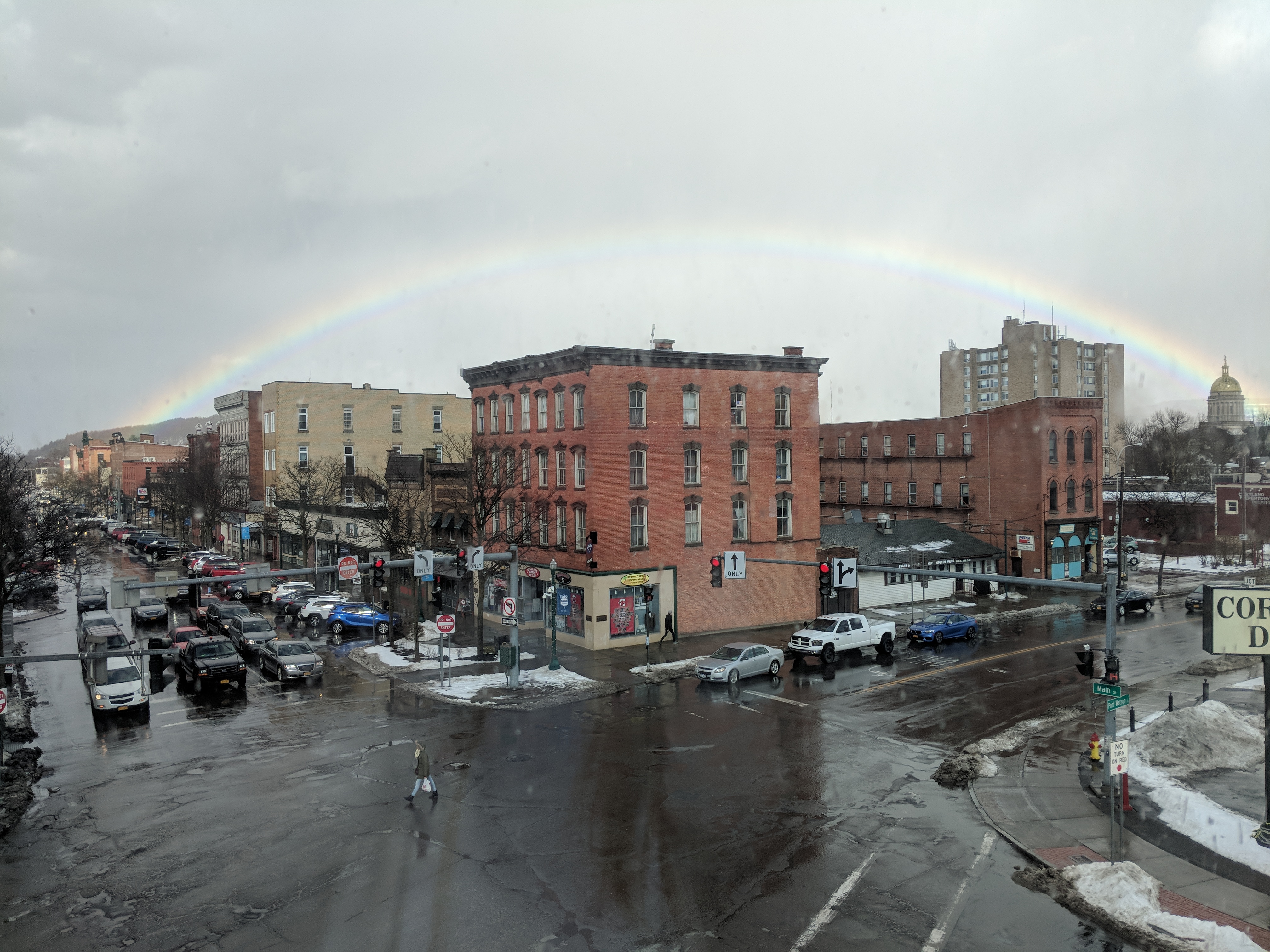 Gearing up for ChillaBration | Good Morning ...