CORTLAND, N.Y. — A Pitcher teen remains in critical condition this morning after his car struck a utility pole Wednesday night on Lower Cincinnatus Road, according to the Cortland County Sheriff’s Office.

Tyler D. Bard, 19, who now resides in Plymouth, was driving north when he lost control of his 2005 Nissan Sentra near the intersection of Baldwin Corners Road, police said. Bard crossed over the other lane of traffic and struck the pole with the back passenger side of the sedan.

Emergency responders were called to the scene at 8:08 p.m. by a third party who discovered the accident, said Lt. Karl Altman. No other vehicles were involved and there were no passengers.

Bard was flown to SUNY Upstate Medical University in Syracuse by Life Net helicopter, according to Sheriff’s Office.

“It’s my understanding that he was unconscious,” Altman said of Bard’s condition at the scene. Cincinnatus Fire and Rescue provided emergency care at the crash site.

Speeding and poor road conditions appear to have contributed to the accident, according to police, but the investigation is ongoing.

Bard was driving too quickly for the road conditions, Altman said this morning. “It was icy, snowy in that particular area,” he said.

Bard played soccer for Otselic Valley High School, according to pictures posted on the teen’s Facebook page. He also took classes at Tompkins Cortland Community College in 2016 while in high school as part of the college’s concurrent enrollment program, said Peter Voorhees, a spokesman for TC3.

No tickets have yet been issued in the accident, and will not be until Bard is released from the hospital, Altman said. Lower Cincinnatus Road was closed for about two hours after the accident while police investigated and the site was cleaned.

The Willet Fire Department assisted at the scene and Ron's Body & Paint provided towing services, according to a press release. 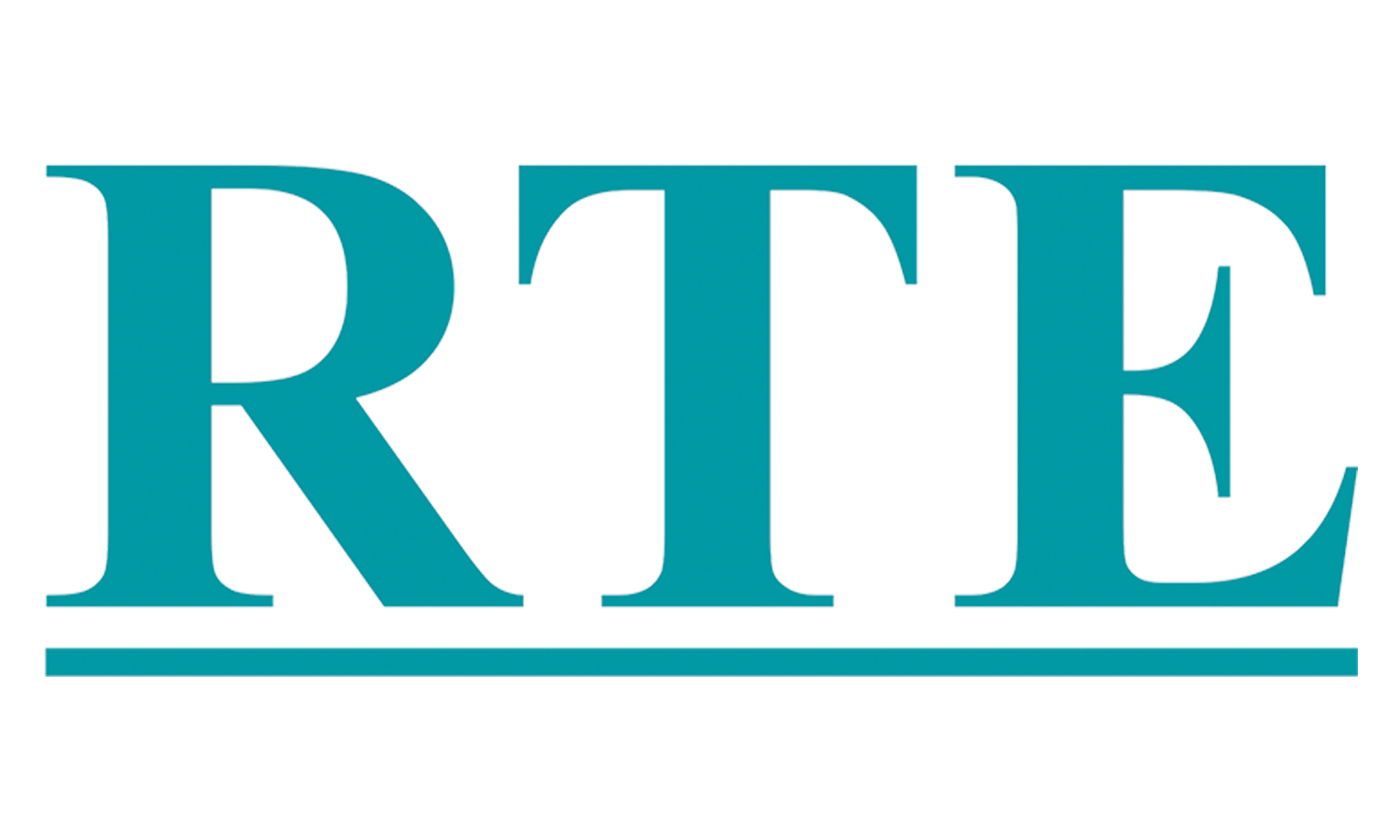