Details: Bartlett was arrested at 12:55 a.m. Saturday for driving drunk after he left the scene of a property damage accident on Main Street, according to city police. Bartlett was released and is set to appear at 1 p.m. March 20 in Cortland City Court.

speed not reasonable and prudent, unlicensed operation of a vehicle, failure to keep right, and failure to maintain lane, violations

Details: Dean struck another vehicle pulled to the side of the road to help a third, broken-down vehicle about 3:30 a.m. Sunday on Route 90 in Homer, according to the Cortland County Sheriff’s Office. Dean was traveling west when he crossed over eastbound lane and struck the parked vehicle, according to deputies. After the accident, Dean drove away in an attempt to flee but drove off the road again and into the ditch, police said. Officers were called to the accident, and, when they found Dean a short distance away, they determined he was intoxicated and driving with a revoked license, according to deputies. Dean was arrested and sent to jail on $1,500 cash or $3,000 bond bail. He is set to reappear at 4 p.m. March 19 in Homer Town Court. 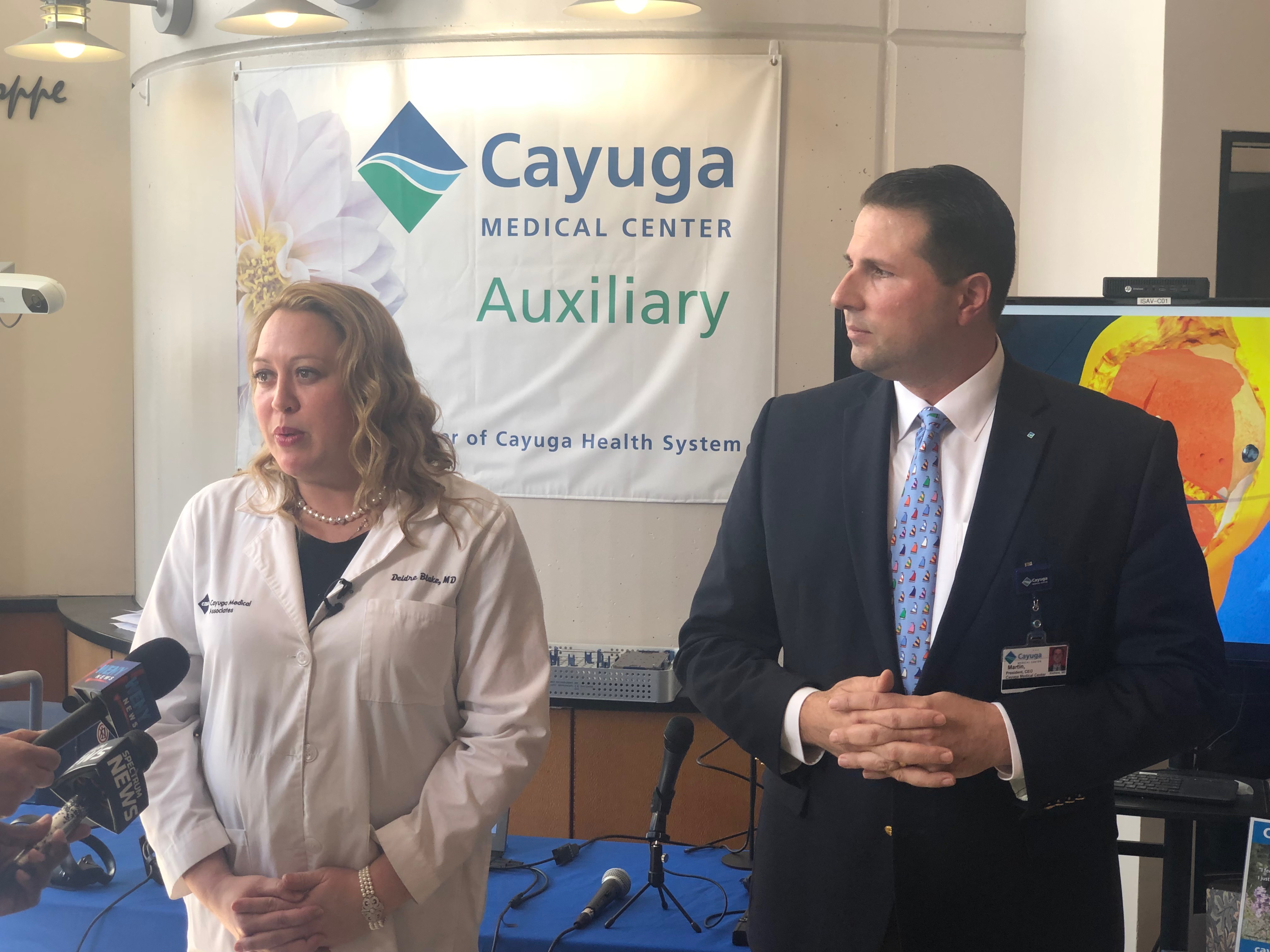 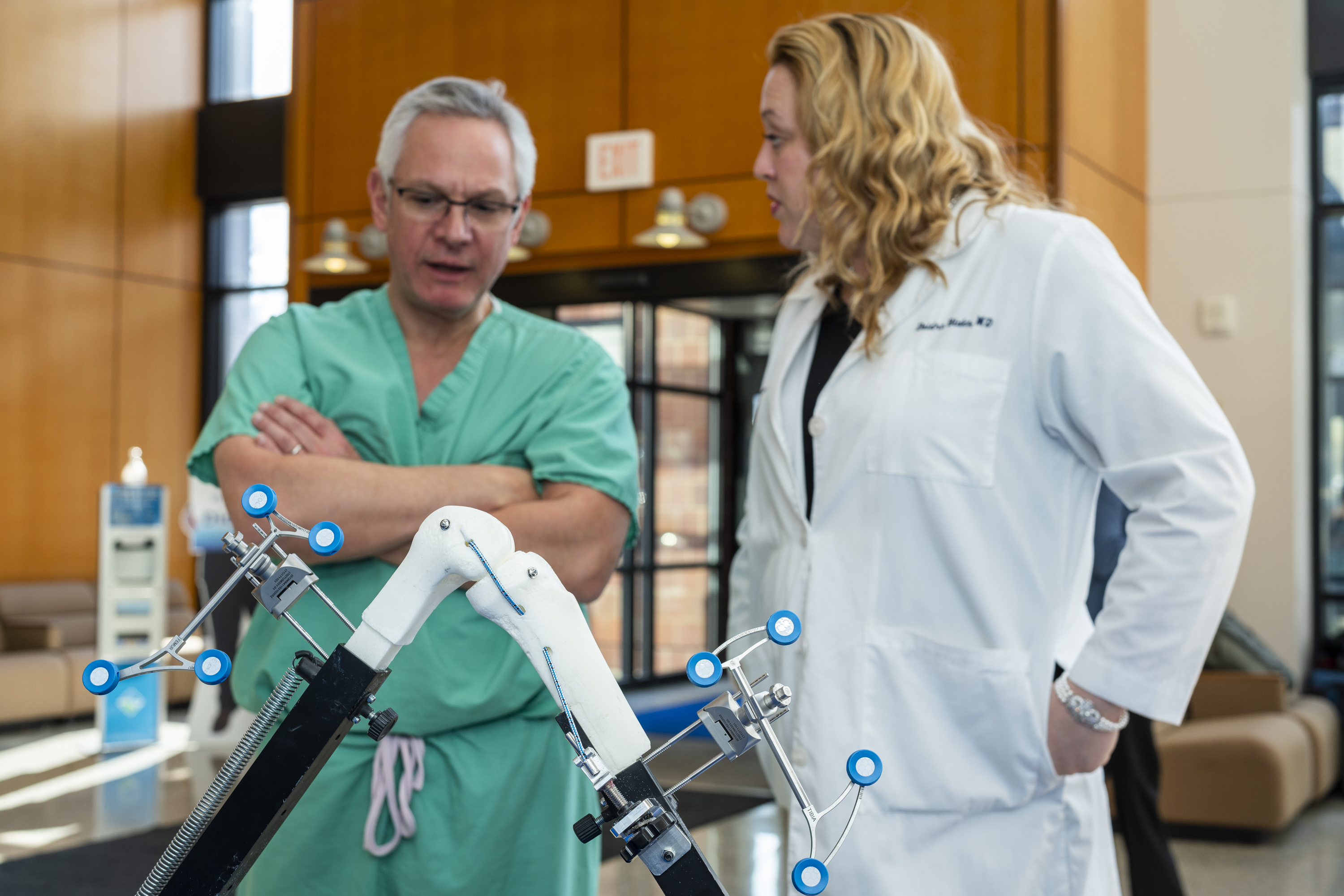