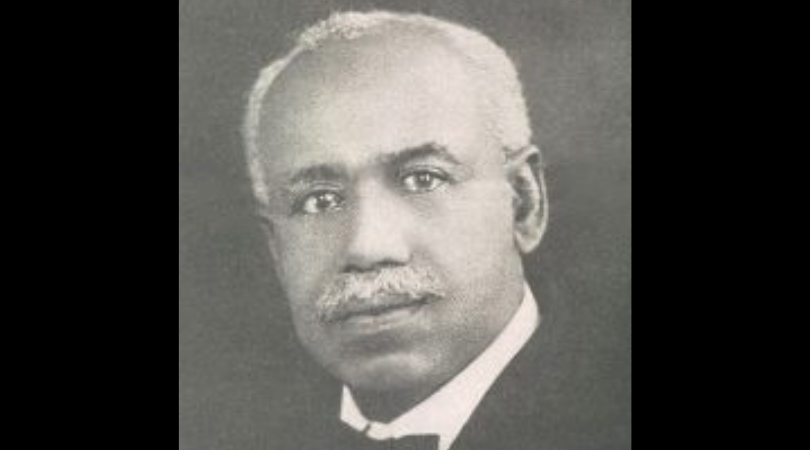 Editor's Note: The following article is a press release from SUNY Cortland that was issued Jan. 29, 2019. It has been republished with permission.

In 1889, the nation was ending a decade marked by U.S. Supreme Court decisions that rolled back the rights and protections of African-Americans. Mississippi segregated its railway cars and Florida instituted the first poll tax to discourage African-American men from voting.

In Central New York, however, the college that would become SUNY Cortland graduated its first African-American student, Abraham Lincoln DeMond. DeMond became a politically active pastor, and delivered an influential address on African-American rights from the Dexter Avenue Baptist Church in Montgomery, Ala., the same church from which Martin Luther King Jr. helped launch the civil rights movement more than half a century later.

At SUNY Cortland, DeMond is now the namesake for the campus chapter of a national honor society named after another historic figure in the fight for African-American Civil rights. This spring, Cortland students will have an opportunity to join a newly-formed Abraham Lincoln DeMond Chapter of the W.E.B. Du Bois Honor Society, as the Institutional Equity and Inclusion Office launches the growing national program.

The W.E.B. Du Bois Honor Society is an organization committed to the scholarship and leadership recognition of collegiate undergraduates, especially African American students. Membership is open to any student who is academically eligible and who plans to contribute to the academic advancement and achievement of African American students both on campus and within the local community.

“The Institutional Equity and Inclusion Office is proud to establish a chapter of the W.E.B. Du Bois Honor society at SUNY Cortland,” said Chief Diversity Officer James Felton. “Du Bois devoted his life to scholarship, leadership and social justice. The honor society represents an opportunity to recognize the achievement of our students who are poised to build a strong campus community, and to use their skills, talents and experiences as a platform for lasting service and leadership.”

Students interested in membership must have a minimum cumulative grade point average (GPA) of 3.30 and be registered as a full-time student. Benefits of membership include:

Recruitment and selection of the chapter’s inaugural members will consist of targeted electronic letters of invitation for students who meet GPA requirements as well as campus fliers and interest session meetings.

William Edward Burghardt Du Bois (1868-1963) was a historian, author and academic and was the first African American to earn a doctorate from Harvard University. He was one of the founders of the National Association for the Advancement of Colored People (NAACP) and was an advocate and activist for civil rights.

DeMond studied theology at Howard University in Washington, D.C., after graduating from Cortland and served as pastor of the Dexter Avenue Baptist Church in Montgomery, Ala., where Martin Luther King Jr. would later preach. On Jan. 1, 1900, DeMond delivered an oration, The Negro Element in American Life, that was published by the Alabama Printing Company.

“It is fitting that we name the chapter after Abraham Lincoln DeMond, an individual who defied and shattered a number of stereotypes as the first African American to study and graduate from Cortland more than two centuries ago,” Felton said.

“It is our hope that the honor society will not only remind, but also inspire underrepresented students that despite the obstacles and challenges, they too can achieve the dream of obtaining a college education.” 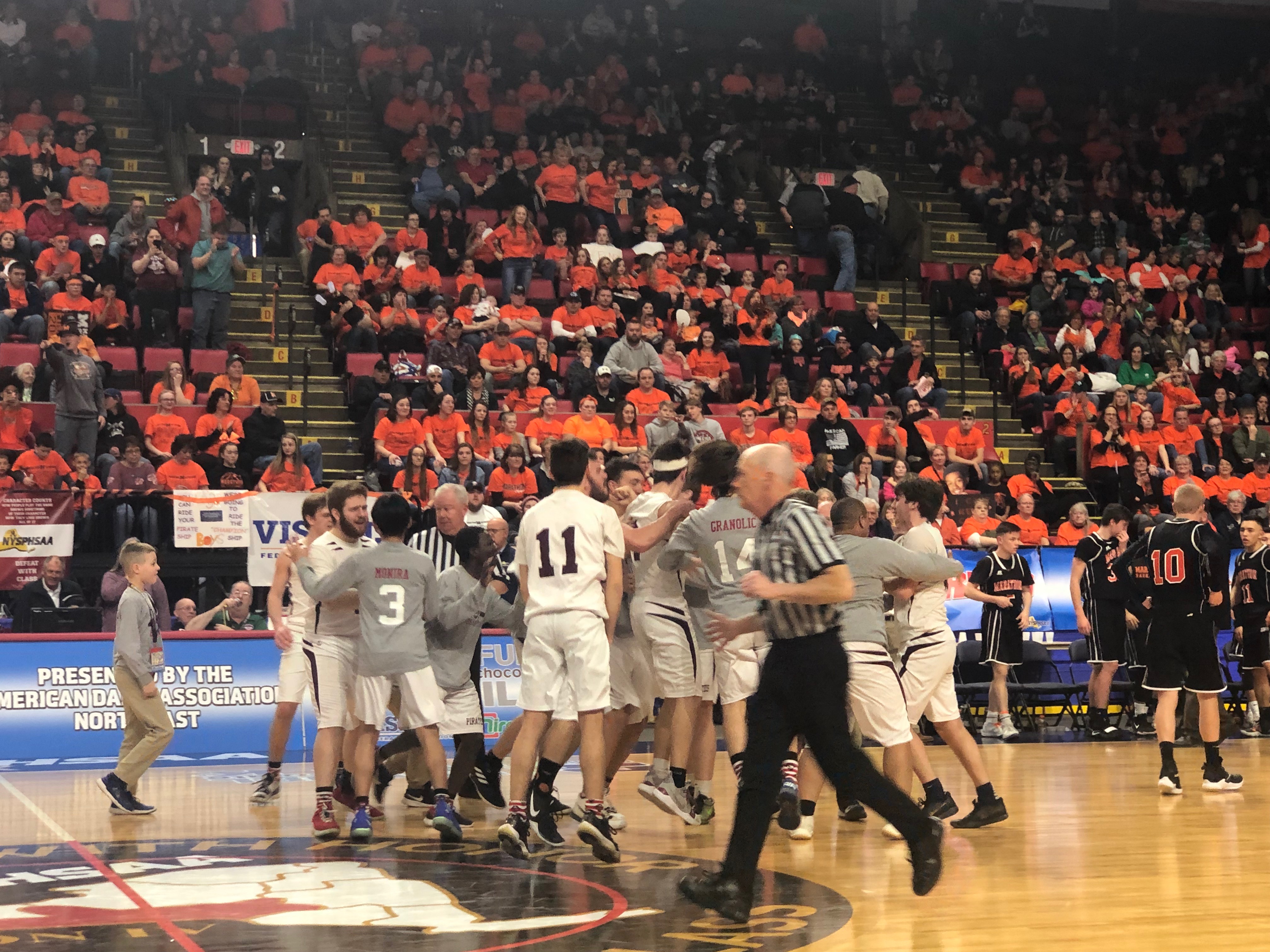 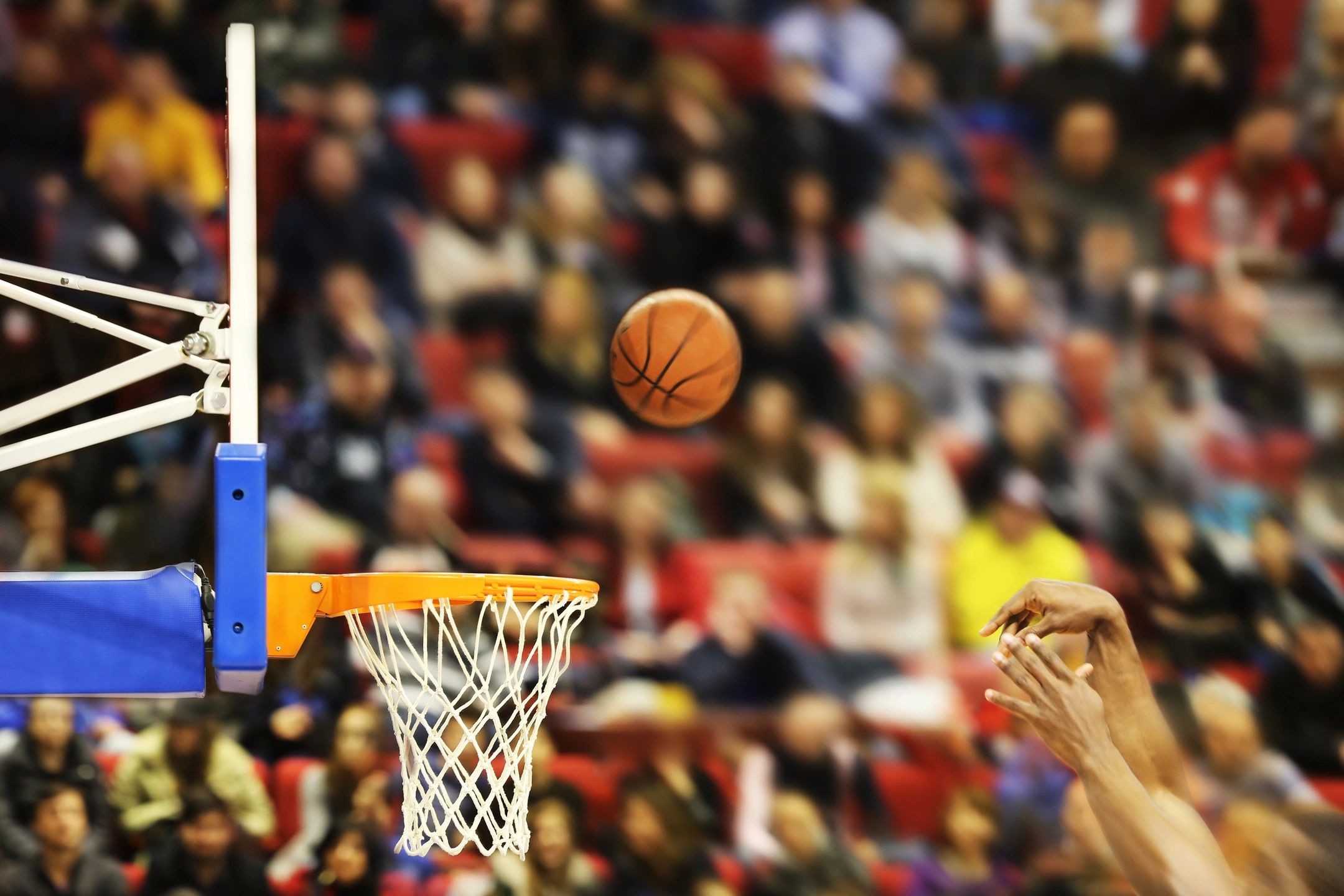