Details: Shevalier was pulled over for speeding and arrested for drunken driving at 2:39 a.m. Saturday on Route 11 in Cortlandville, according to the Cortland County Sheriff’s Office. He was released to a sober third party and is set to appear at 1 p.m. on April 22 in Cortlandville Town Court. 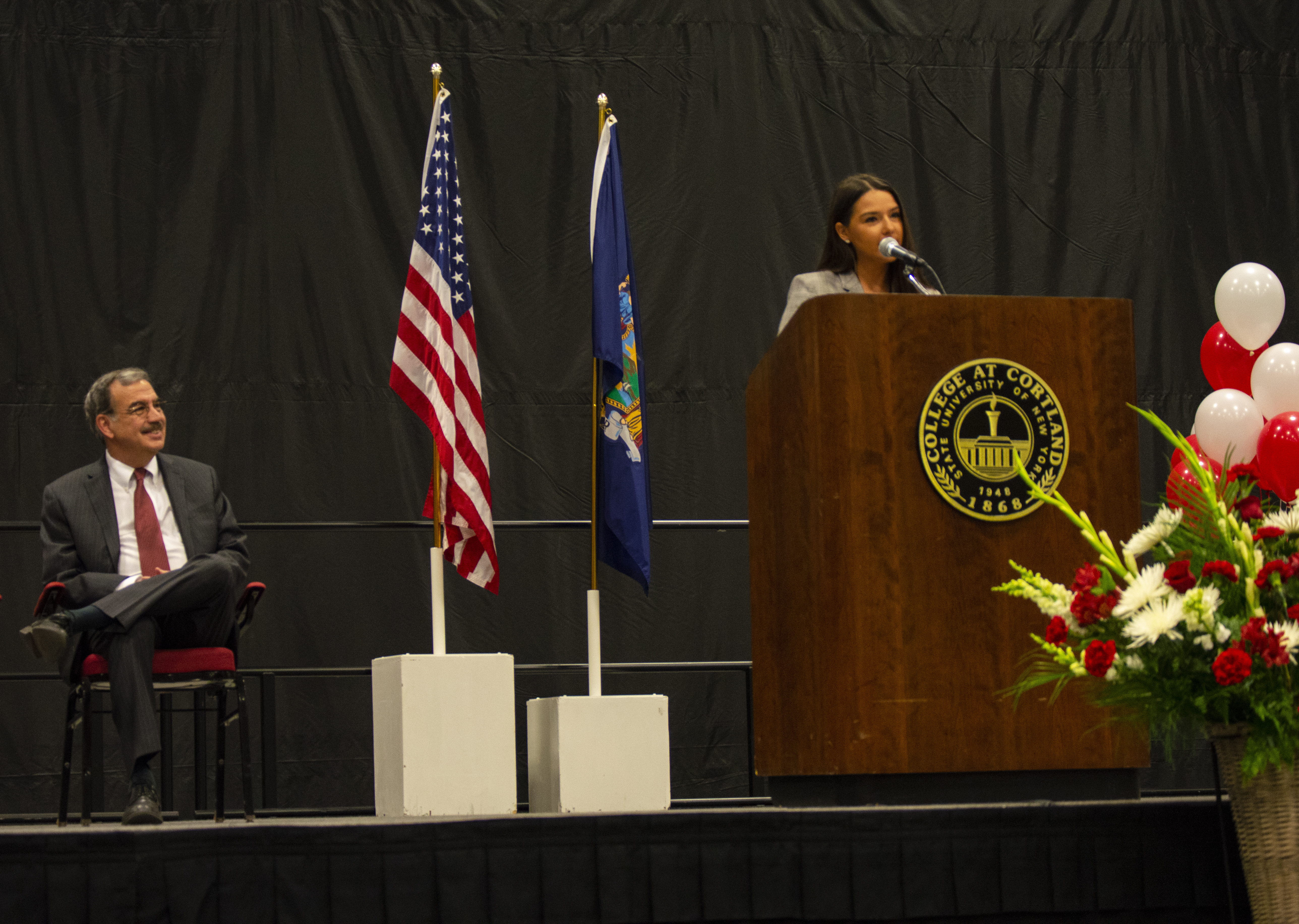