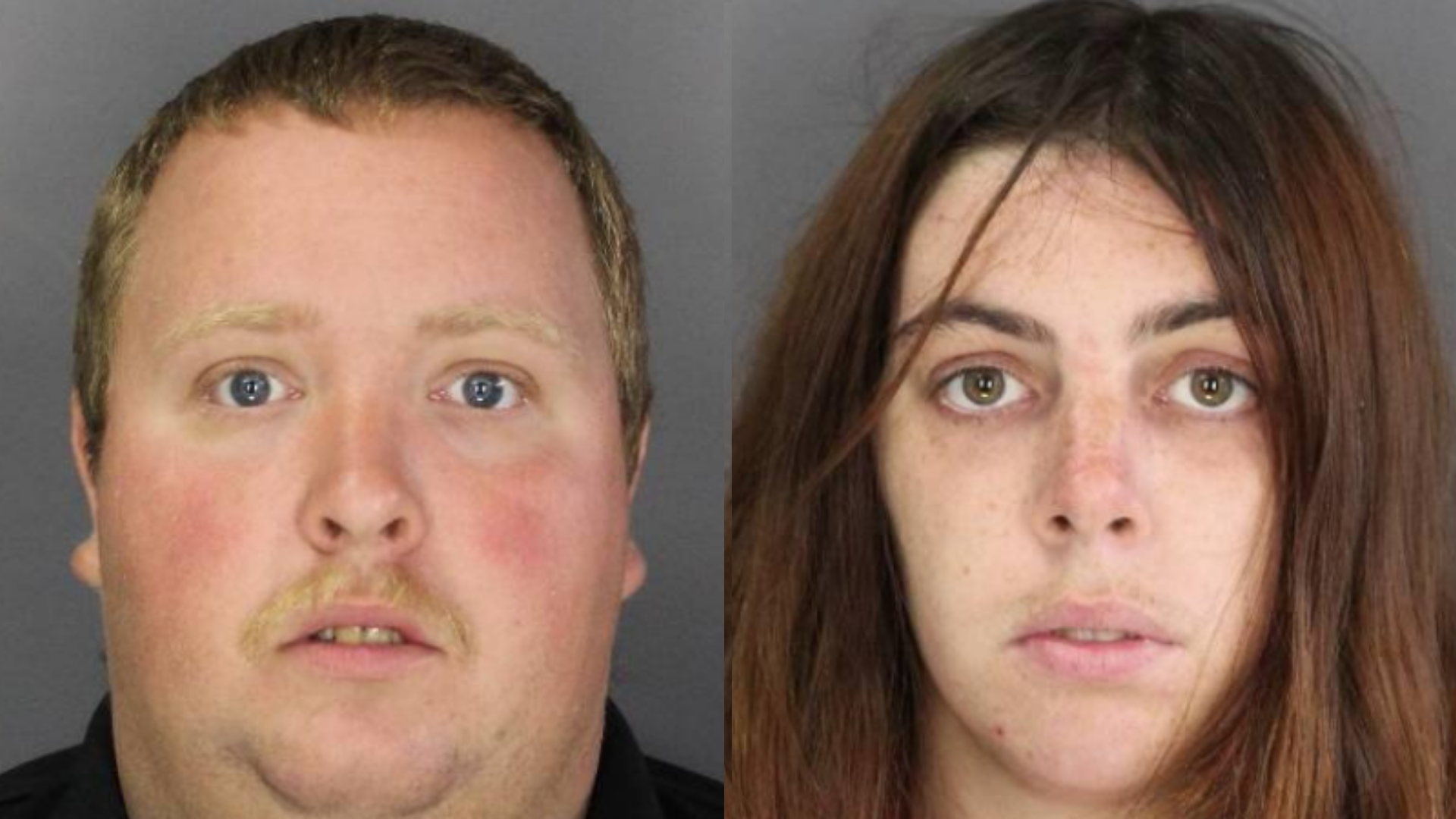 A second Cortland couple accused of creating child pornography was arraigned Wednesday in federal court in Syracuse, less than a week after the first couple’s arraignment.

Brittany E. Berry, 23, of 44 Rickard St. and her husband, Lawrence C. Berry, 25, were arraigned on the federal charge of conspiracy to sexually exploit a child before Judge Andrew Baxter, according to the magistrate’s court clerk. The Berrys were remanded Wednesday in federal court; Brittany Berry and Lawrence Berry were previously remanded to jail on charges out of City Court.

The Berrys were initially arrested in September for creating child pornography with a boy relative under the age of five, according to city police. The federal complaint the couple was arraigned on Wednesday states between August and September 2018, the Berrys conspired together to sexually exploit the child who was born in 2015, according to a Department of Justice press release from this morning.

On Thursday, another Cortland couple accused of creating child pornography with their four-year-old, female relative — Christopher M. Perry, 35, and Sarah R. Gates, 38 — was also arraigned in federal court. Perry and Gates were also charged with sexual exploitation of a child, according to a press release from the U.S. Attorney’s office and the Office of Homeland Security Investigations.

In addition to their potential prison sentences, the Berrys, Perry and Gates could each be fined up to $250,000 if convicted, according to federal press releases. Should they be convicted, and eventually released, each could also be required to submit to post-imprisonment supervision for the rest of their lives, according to releases.

The Federal Bureau of Investigations is working with Cortland police in the Berry investigation, according to the federal release. 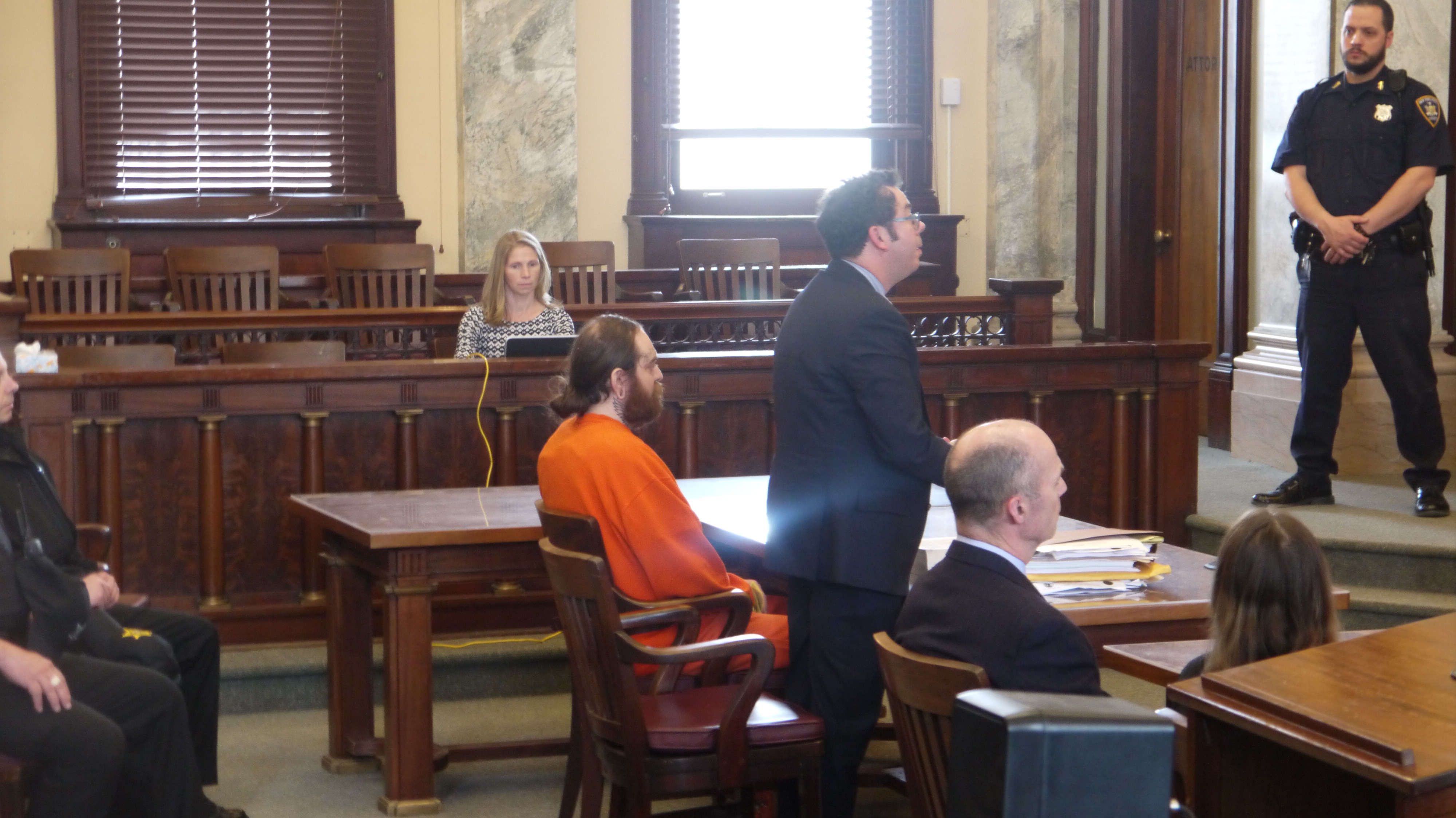 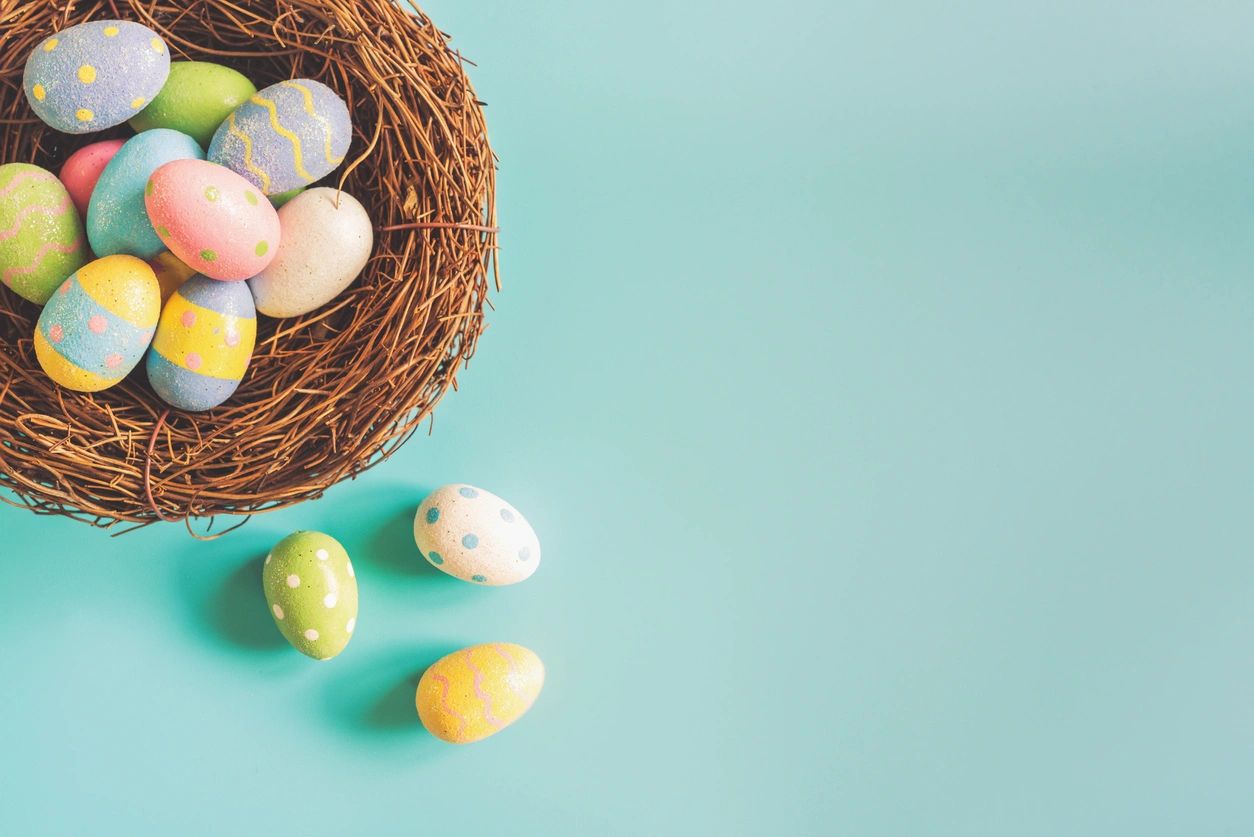