On Jan. 9, 2019, officers took burglary complaints from Doug's Powersports Unlimited, located at 4019 West Road/Route 281, and the Coffee Mania drive-thru stand on Groton Avenue. Both businesses sustained "substantial damage" from what appeared to be burglary attempts, according to Sgt. Anthony D. Phelps with the sheriff's office.

The perpetrator(s) were unable to gain access to Doug's Powersports; however, they were able to get inside the Coffee Mania stand and take an undisclosed amount of cash along with some merchandise, Sgt. Phelps said.

Investigators also learned that the three individuals entered the Grace Christian Fellowship Church in Cortlandville during off-hours while the church was closed to the public.

The 16-year-old was arraigned as a juvenile in Cortland County Court and released. A future court date has not been set. 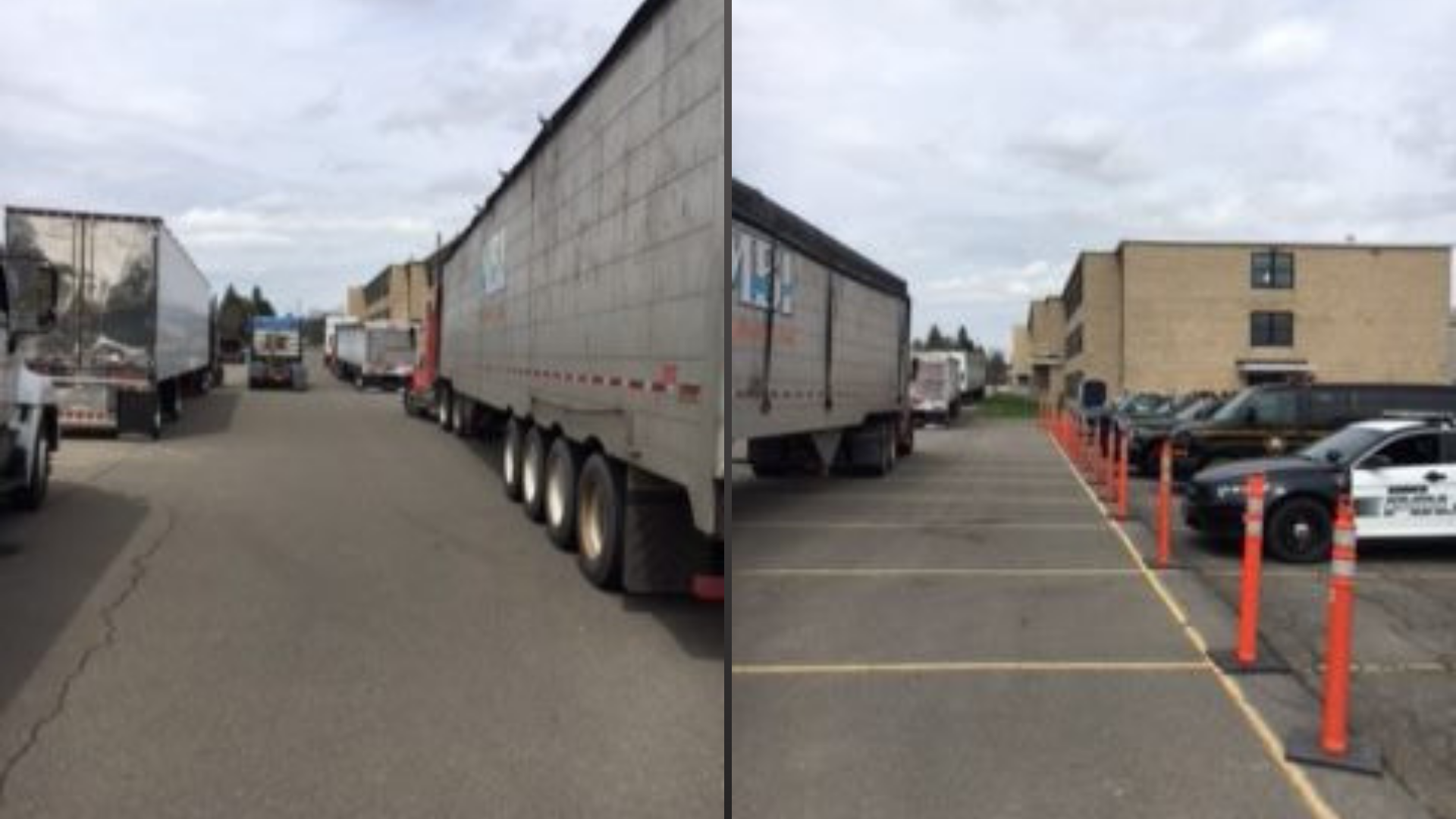 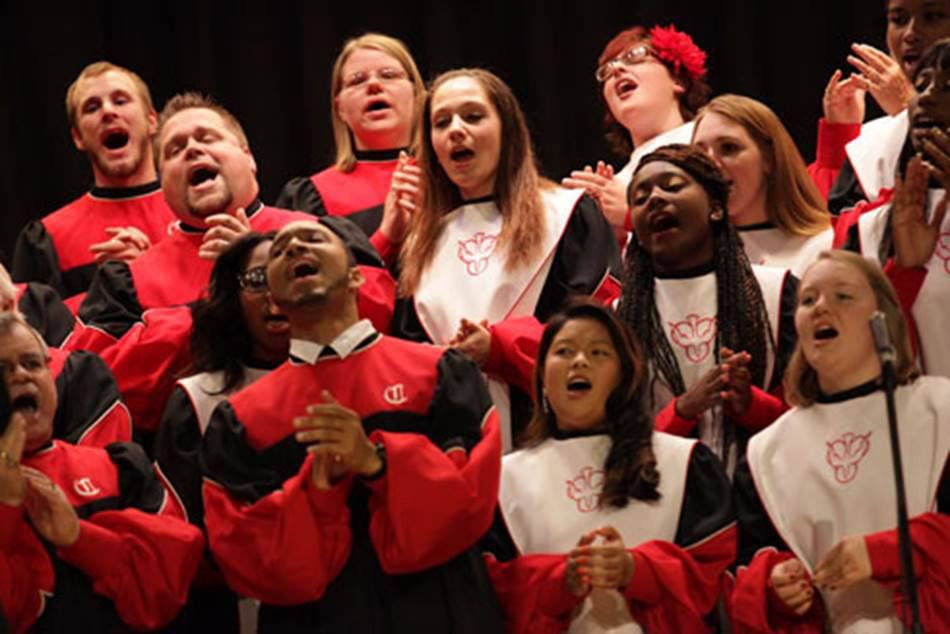