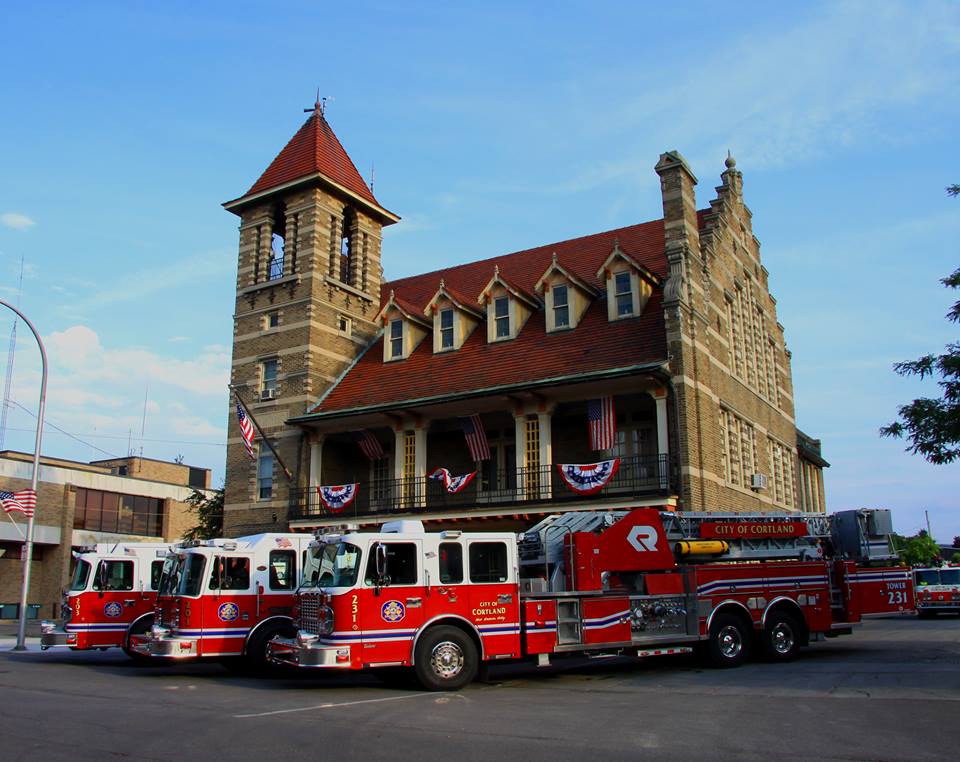 At around 10:30 p.m., firefighters were called to the residence but learned that the odor came from a commercial dumpster fire a block away at 41 East Court St.

Visible flames and smoke were seen from the dumpster, according to Cortland Deputy Fire Chief Wayne Friedman. A construction trailer, garage and a multifamily house that was occupied were all within a few feet of the flames, he said.

Fire crews extinguished the blaze and cooled adjoining structures that were exposed to the heat. The family home was also checked for any fire extension, and National Grid was called to the scene due to the potential involvement of power lines above the dumpster.

The City of Cortland Fire Investigation Team, in conjunction with the Cortland Police Department and the New York State Office of Fire Prevention and Control Arson Bureau, are investigating the cause of the fire.

No civilians or firefighters were injured, and the scene was cleared early Thursday morning, Friedman said. 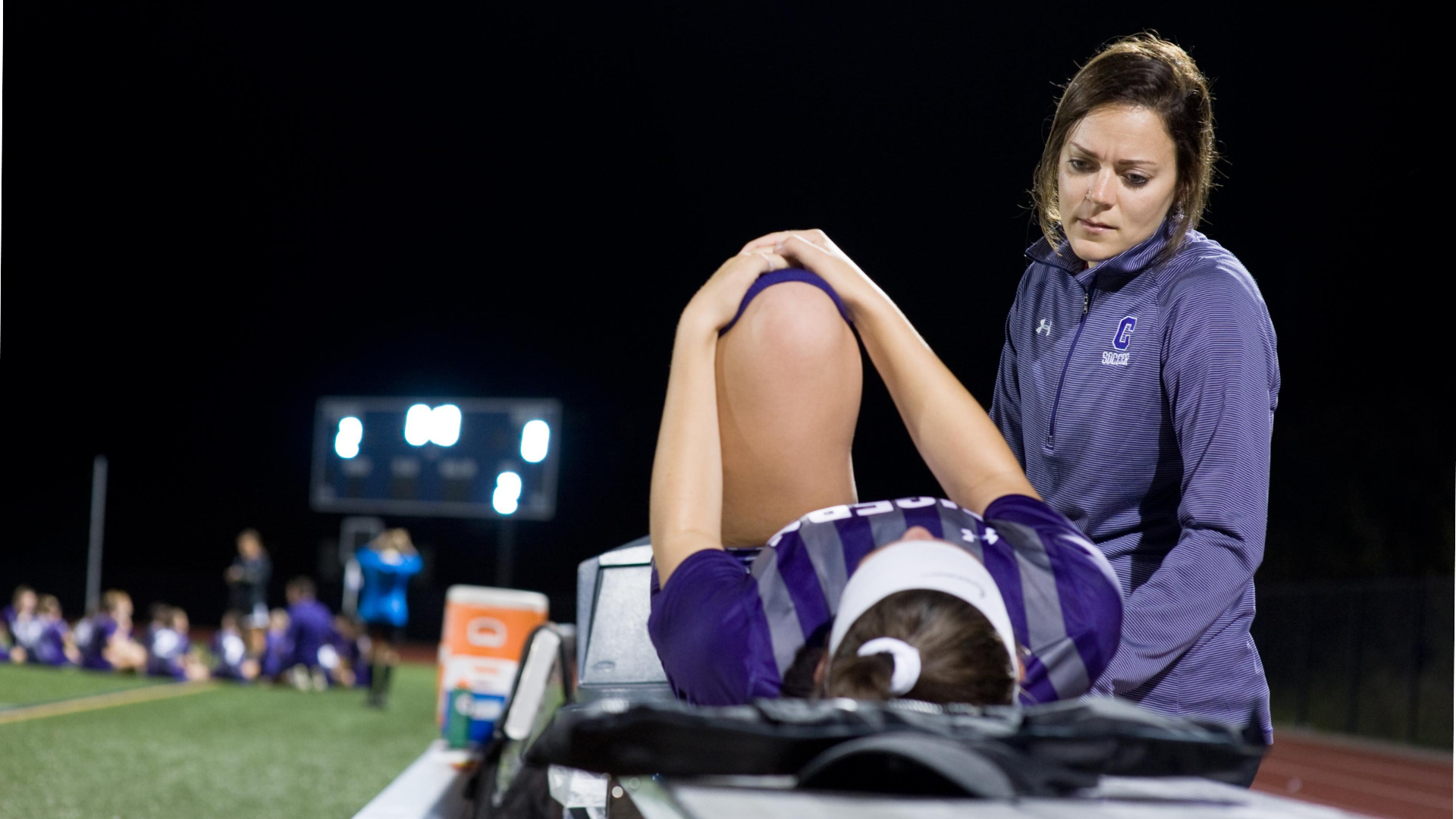 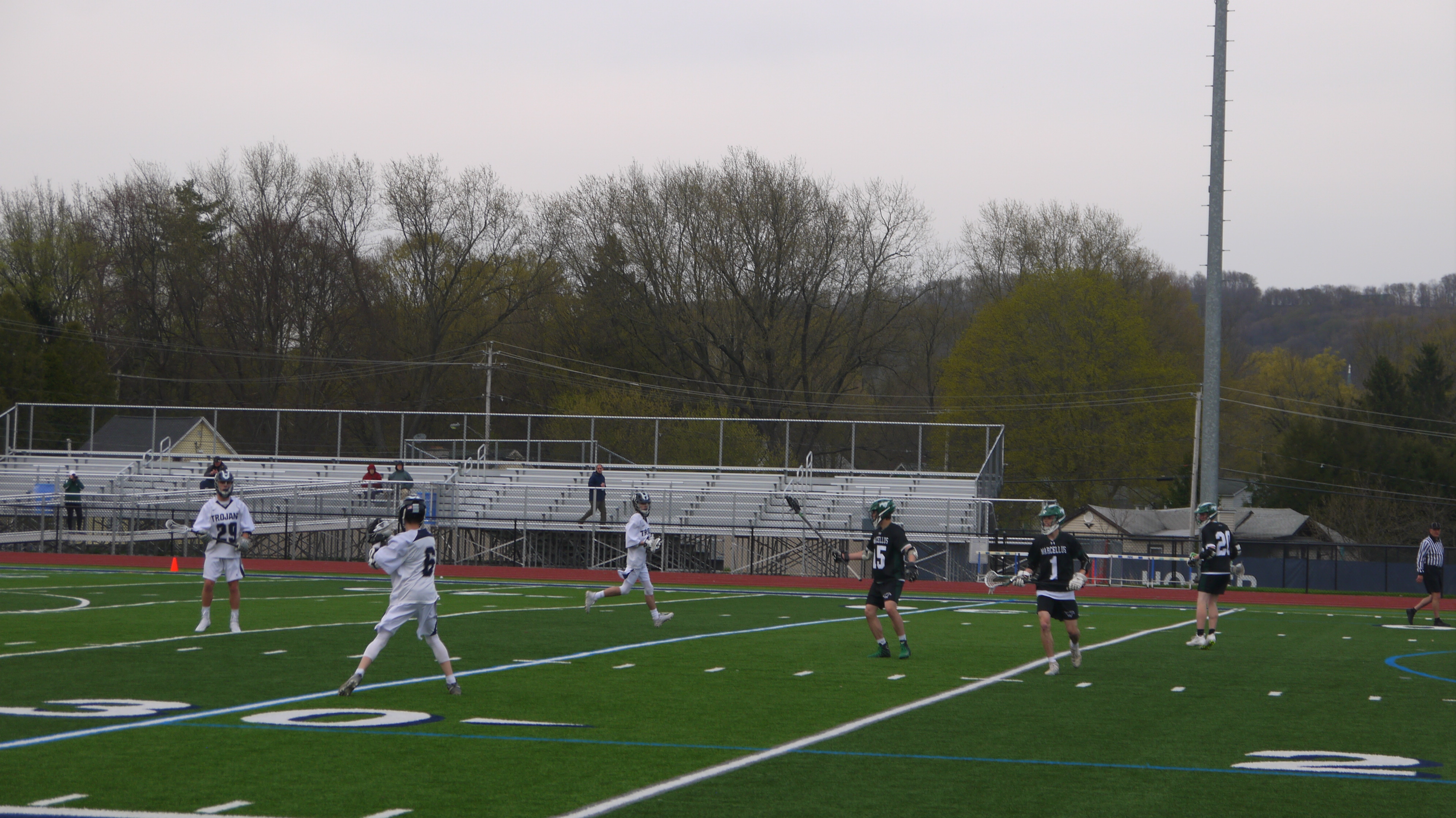