City councilor and 7th Ward representative Troy Beckwith first proposed cutting health insurance for council members at their April 2 meeting. There was enough support behind Beckwith's recommendation that council directed to Budget Director Mack Cook to draft a resolution that could be voted on the following month. At the following meeting, several council members said they have taken advantage of, or are currently utilizing, city-provided health insurance.

"(Health insurance) was not my motivation for joining counsel," First Ward councilwoman Kat McCarthy said at an April 16 meeting. "Once [my family] had the option, we had to take it."

City employees and council members have the option of getting health insurance from the city that covers both medical and prescription drug costs.  Second Ward Councilwoman Katy Silliman said taking away the health insurance option may deter quality candidates from running for office.

"The model has always been that council members tend to be retired people or people with full-time jobs," Second Ward representative Katy Silliman said. "If this is a valuable benefit that allows us to draw from a larger pool of applicants, it really makes me think."

The resolution stipulates that current council members who are currently enrolled or eligible to enroll in the city's health care plan would not be denied benefits. They would remain in effect through the end of that council member's term. If a council member is re-elected in the November 2019 election, they still have the option of receiving such benefits until December 31, the resolution states.

Council members are paid an annual salary of $5,000, according to SeeThroughNY.net. It is a part-time position, and there are currently eight members on Common Council.

Sixth Ward Representative Carlos Ferrer said he took advantage of the option while he was unemployed, describing it as a "stop-gap measure." He was able to find coverage several years later through his employer.

Ferrer, however, said he intends to vote in favor of revoking the health care option.

"If we're denying it from other part-time employees, we shouldn't be hypocritical," Ferrer said at the April 16 meeting.

Tonight's meeting, which will be live streamed on our Facebook page, is slated for 7 p.m. at City Hall, 25 Court Street, Cortland. Common Council meets on the first and third Wednesdays of each month. Click here for tonight's full agenda. 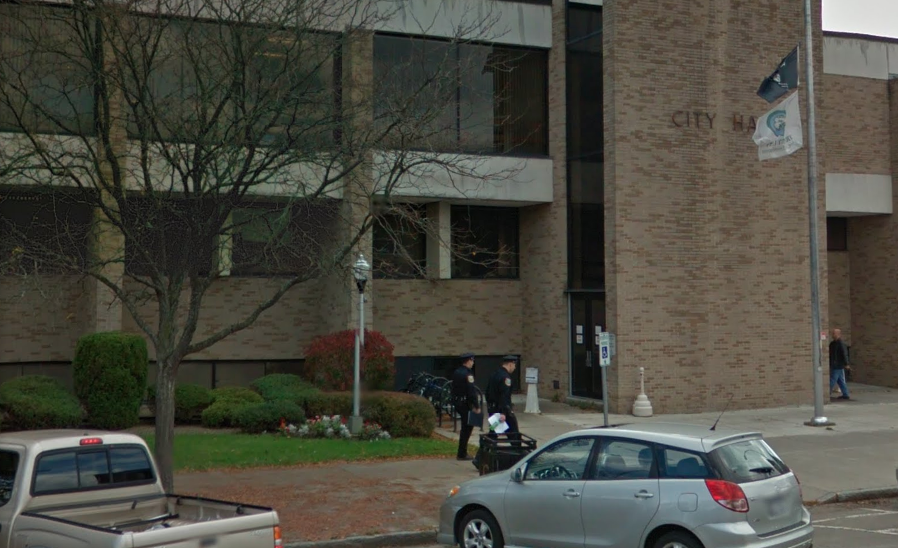