After a long week of showers and thunderstorms, forecasters are finally predicting warm and sunny weather after morning hours.

Showers ended at around 7 a.m. this morning, paving the way for a partly sunny day with a high near 70 degrees. Temperatures will start dropping going into the evening to around 47 degrees, with mostly clear skies.

Here is a look at the forecast for the upcoming weekend heading into next week, according to the National Weather Service in Binghamton.

Friday: Sunny with a high near 74 degrees. It will then get chilly out going into the evening with temperatures dropping to around 49 degrees.

Sunday: Temperatures will start rising and we will finally reach the low 80s during the day. It will then get partly cloudy at night with temperatures lowering to around 57 degrees.

Monday: Mostly cloudy with a 40 percent chance of showers. Temperatures will reach to about 76 degrees throughout the day, but lower to around 57 degrees at night.

Tuesday: There will be a 50 percent chance of showers during the day, with temperatures reaching the high 60s. Showers will stop at night with the skies clearing up and temperatures dropping to around 52 degrees. 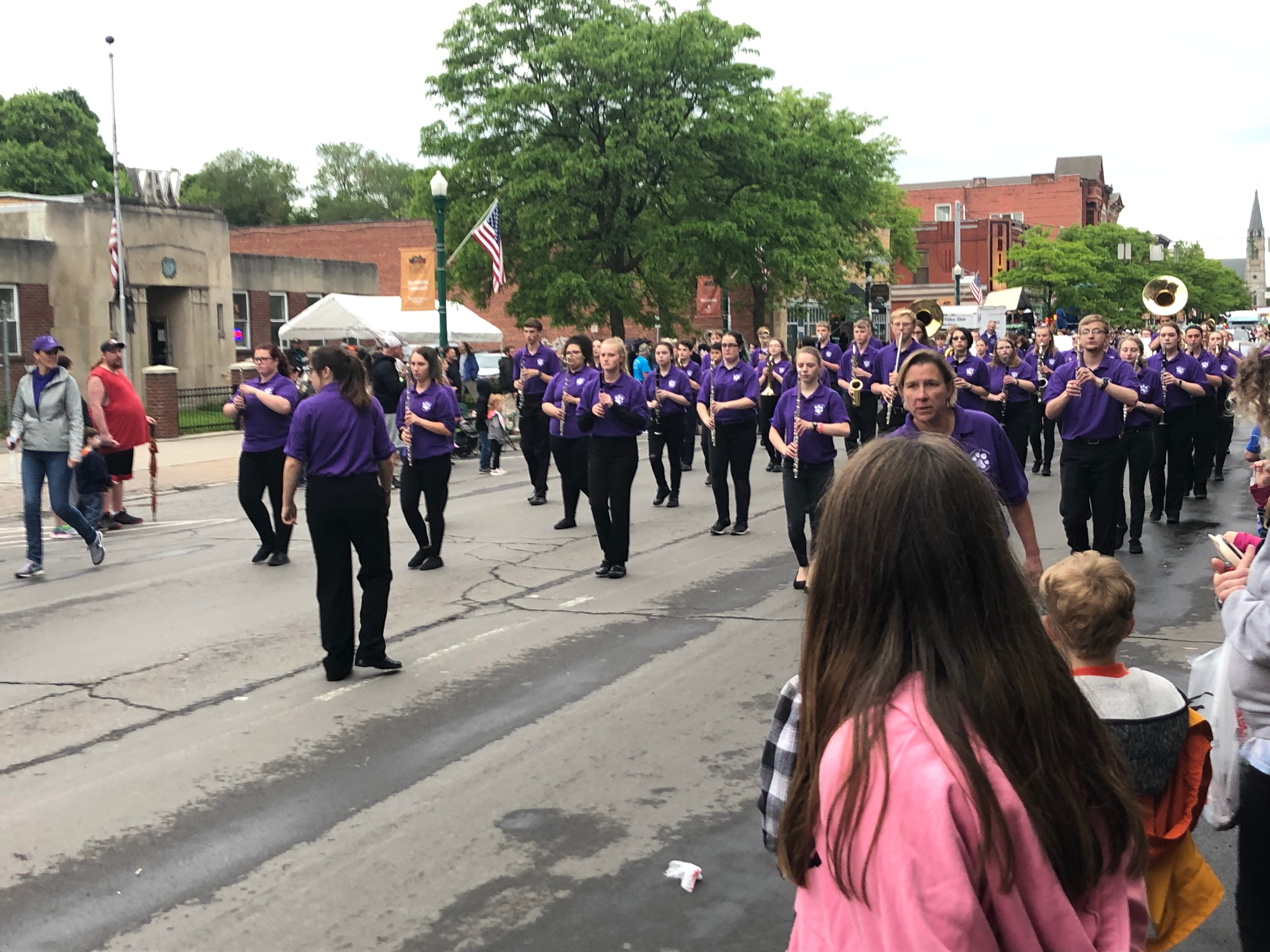 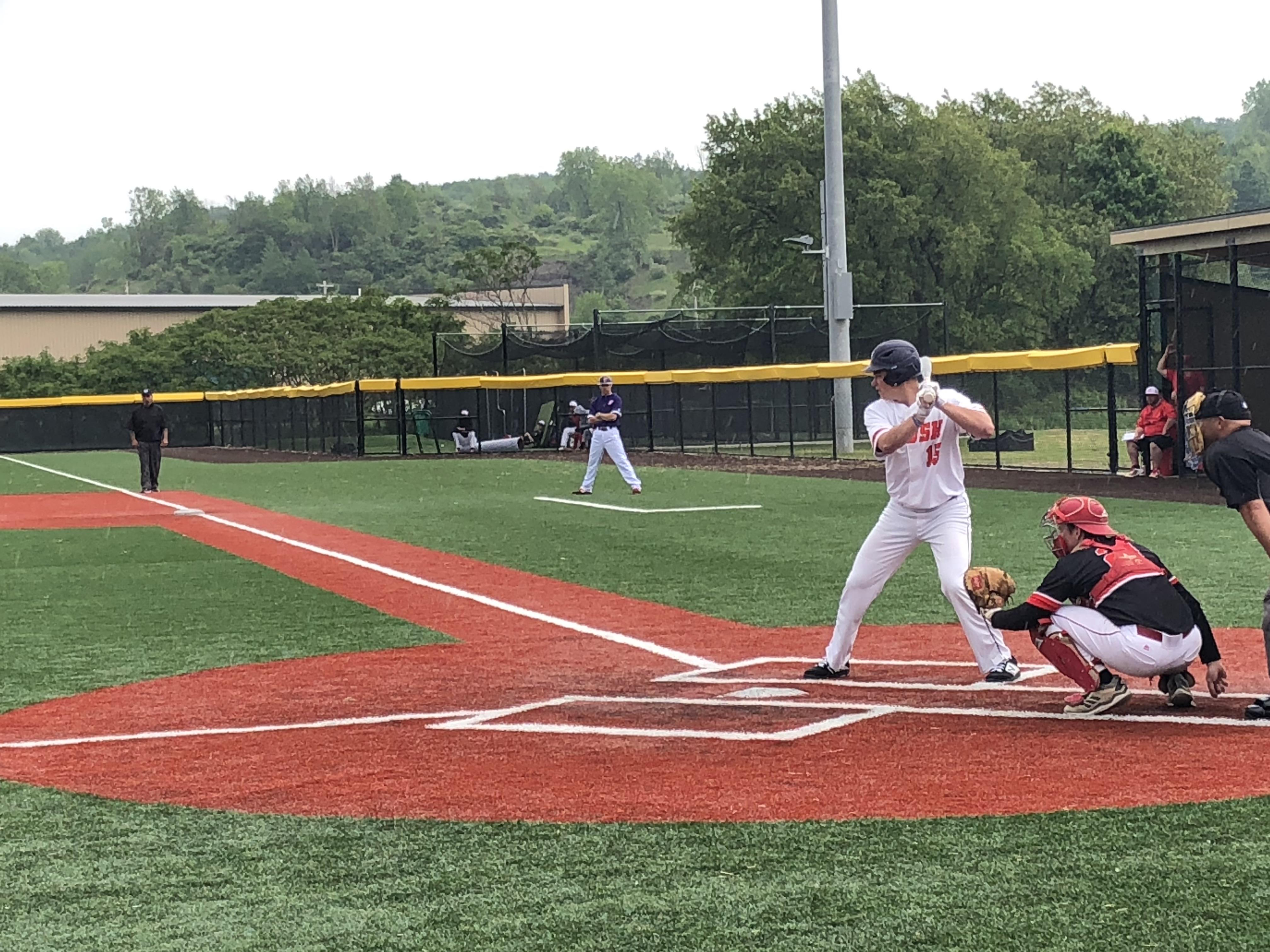