A Cortland woman was arrested for lying to police after a nine-day investigation showed she falsely claimed a man tried to sexually assault her in May in the Cortland Rural Cemetery, according to the city police department.

Rose Moody, 18, of 168 Main St., told officers at 5:20 p.m. May 22 that a man she encountered earlier in the day at the intersection of Main and Tompkins streets grabbed her by the throat and dragged her by the neck to the cemetery on Tompkins Street, according to police. Moody further said the man, still holding her by the neck, took her behind a building and attempted to sexually assault her, said Lt. Michael Strangeway in a release. A detailed description of the man Moody said attacked her was also given to officers, Strangeway said.

Detectives and officers investigated the alleged assault for nine days before determining Moody fabricated the story and lied to police, according to the department.

Moody was arrested about 3:30 p.m. May 31 and charged with misdemeanor third-degree falsely reporting an incident, as well as misdemeanor second-degree offering a false instrument for filing.

Moody released and is set to appear at 9 a.m. June 14 in City Court. 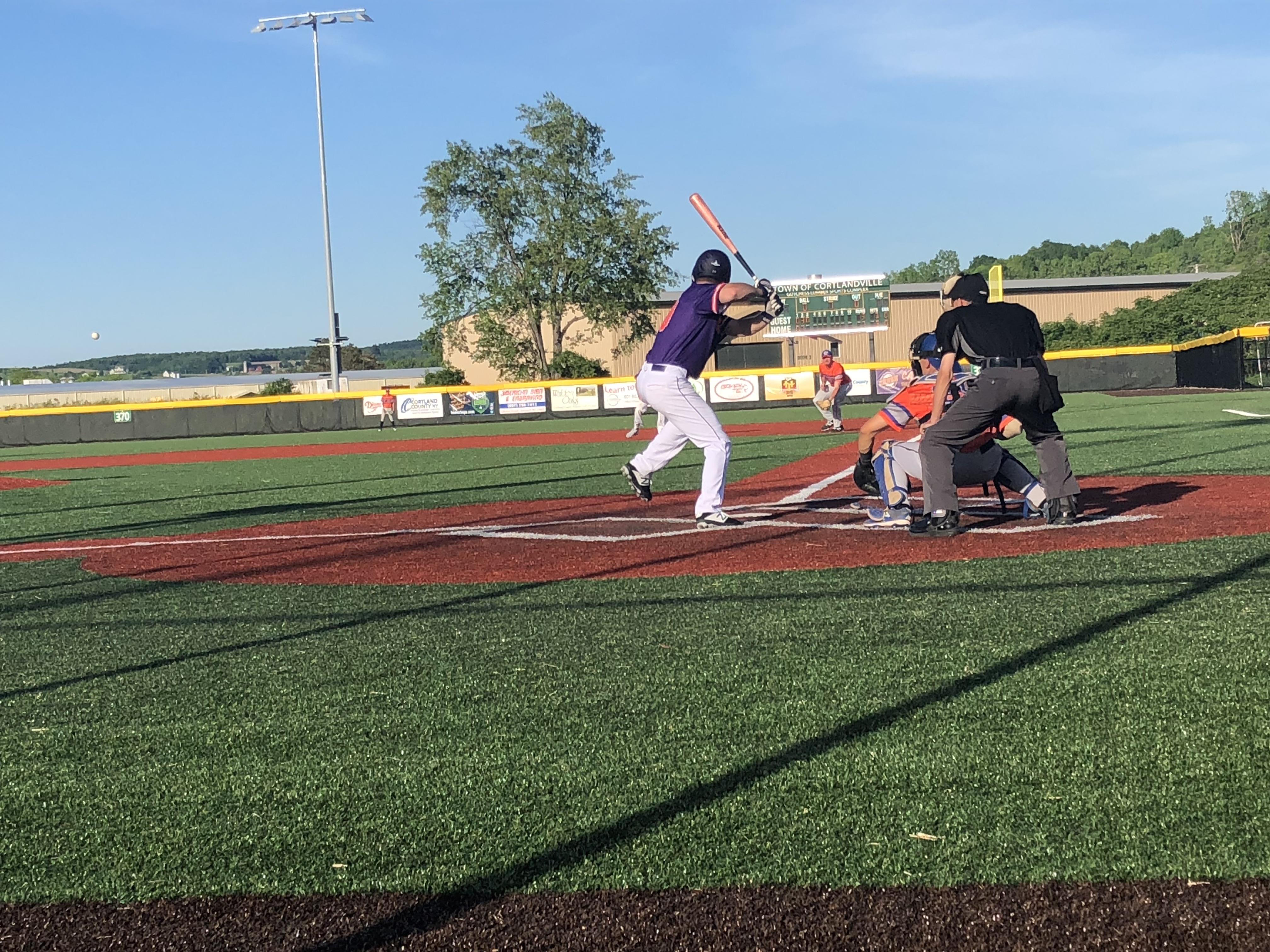