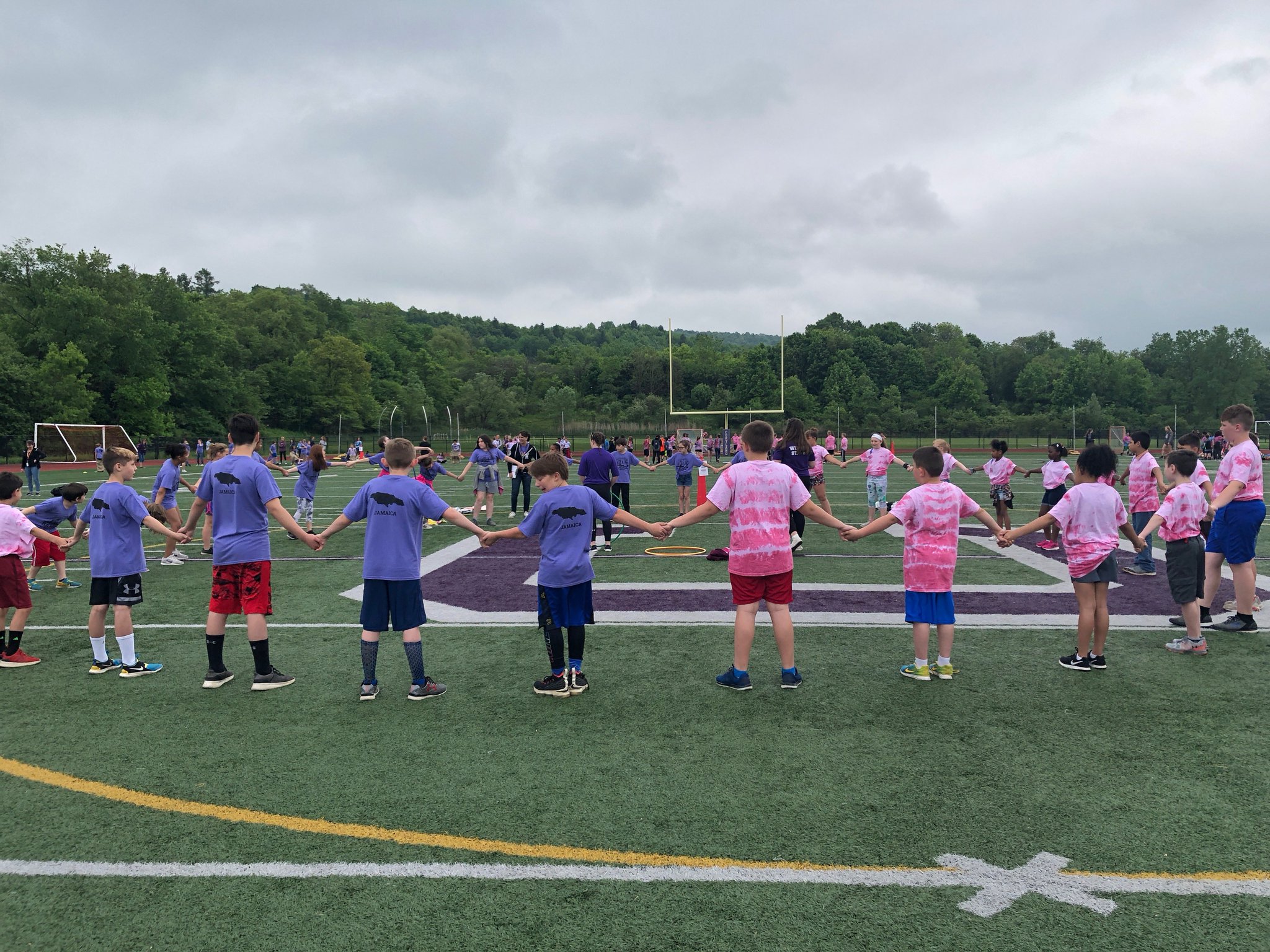 Editor's Note: This is a press release from the Cortland City School District. It has been republished with permission from the author.

A cloudy day did not stop the smiles, fun, and friendly competition from happening at the fourth, fifth, and sixth grade Cortland Olympics on Thursday, June 6.

In advance of the big day, students from the five elementary schools picked a country to represent, made t-shirts and flags, and prepared for the games.

As students arrived at the stadium, high school students greeted them by forming a human tunnel for students to run through. Each class then got a photo under the Cortland Athletics tent. The national anthem played and the games began!

This event was produced by the Athletics Department. Timothy Wagoner, Athletic Director said, “I wanted to have this event for several reasons. First, having the fourth, fifth and sixth graders up to see the stadium exposes them to our athletic facilities and sparks their interest in participating in the Cortland athletics program. These students will be eligible to participate in modified sports in 1-3 years so it is important for them to start thinking about if they see themselves on a team in the future. The second reason is that I want to encourage kids to be active and have fun. I designed this event to have traditional events, along with fun events that encourage teamwork and collaboration.”

“We picked Greece because we just finished studying the Ancient civilization," Stamatogiannakis said. "It was fun to make the t-shirts and represent a country that we have been reading about.”

“I really had so much fun today. I especially liked the water balloon toss and the running events," Randall Elementary School student Miranda Smith said. "I think at the end of the year it is nice to get outside with my classmates and play games.”

Athletic Director Tim Wagoner hopes to expand the Olympics in the future by adding other grade levels to the event. “My hope is that next year, we can have the 3rd/4th/5th/6th grade Olympics as we add another grade level. We would add more grade levels each year and eventually have K-6 Olympics.”

Please enjoy this video of photos from the fun filled day! 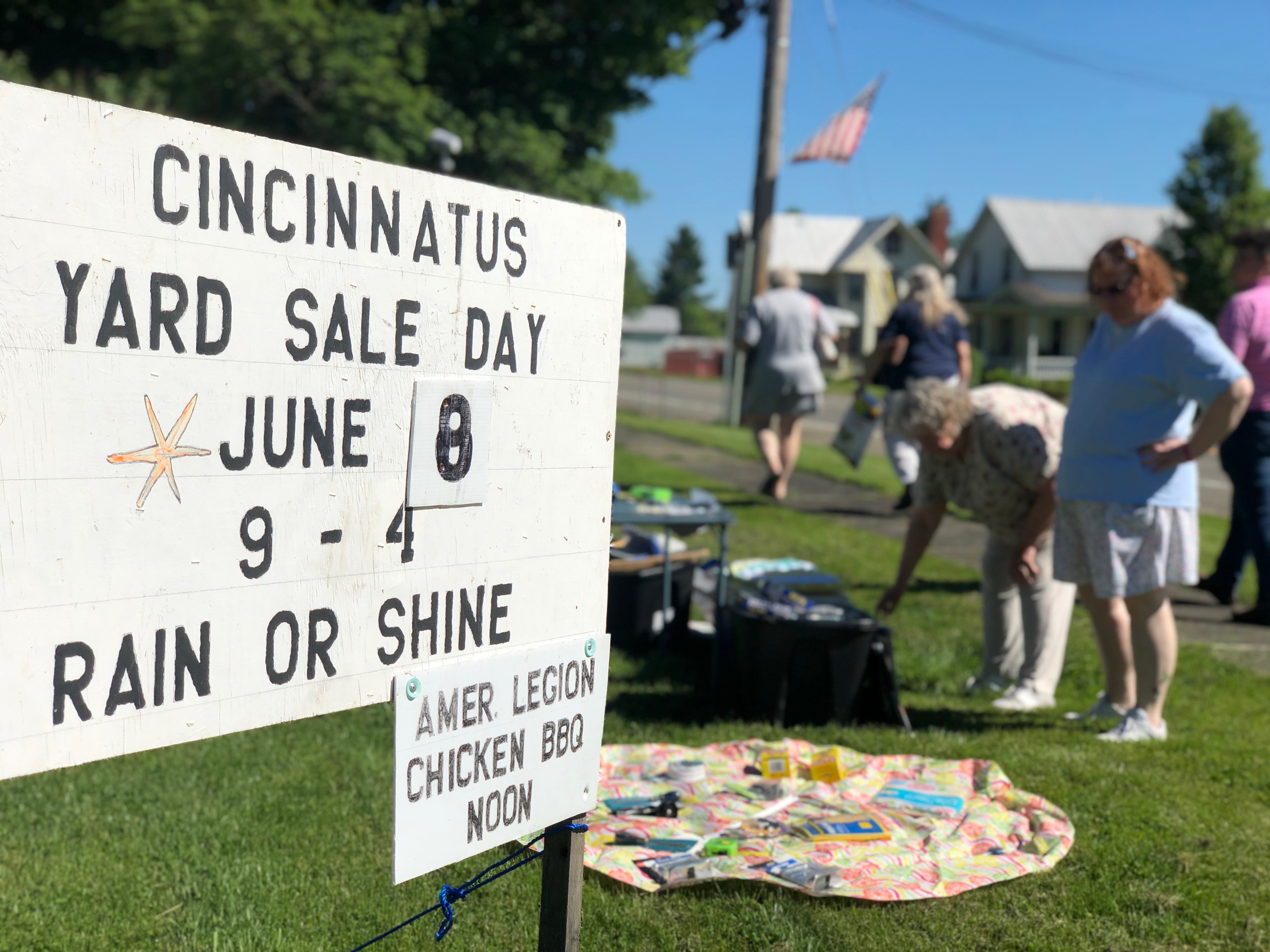