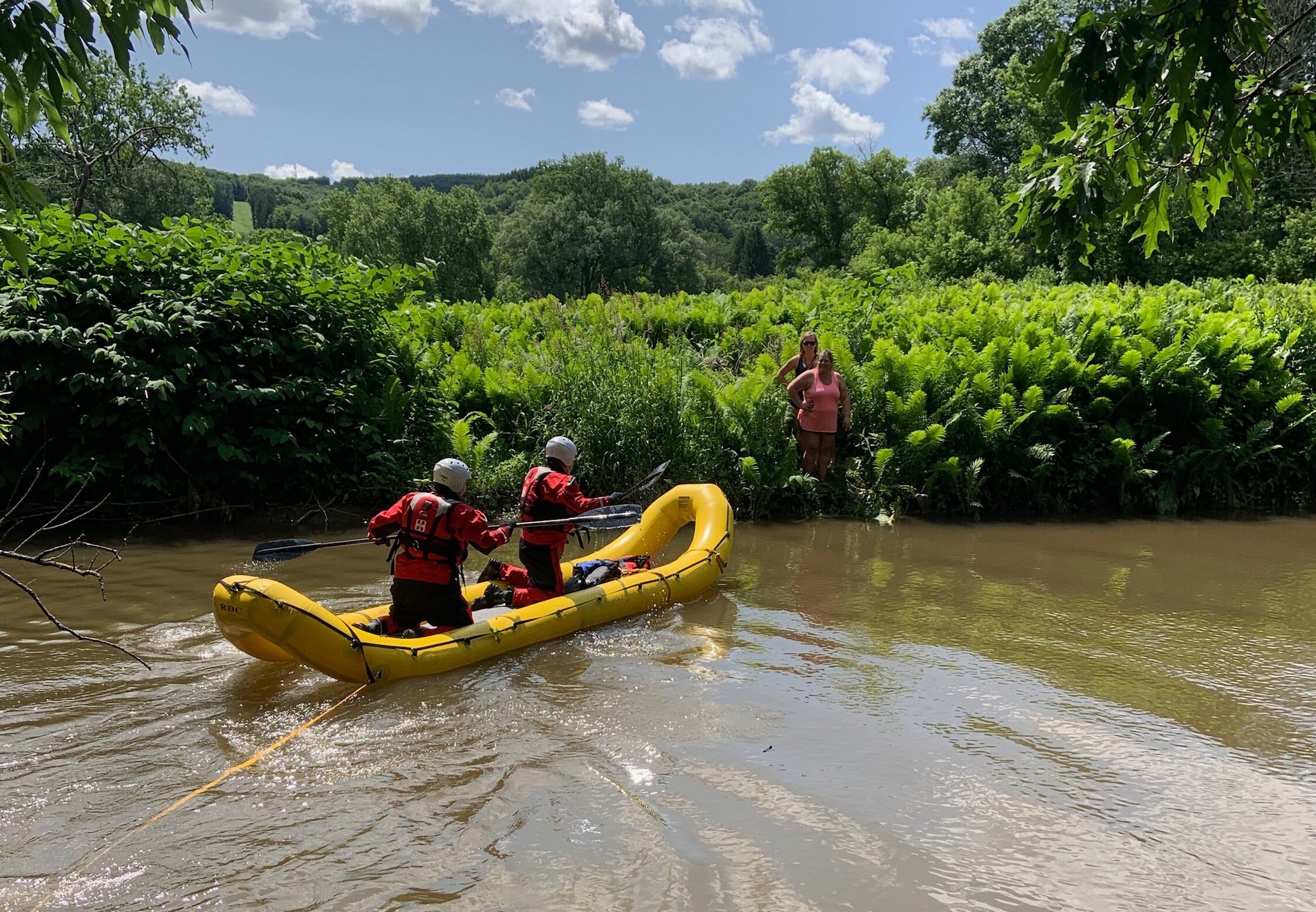 BLODGETT MILLS, N.Y. — Three kayakers had their boats overturned as they attempted to navigate the breezy winds and steady current of the Tioughnioga River Saturday afternoon.

Three women were kayaking down the Tioughnioga River when their boats overturned, forcing them to swim their way onto a small island, Henry said. Moments later, two kayakers spotted the stranded boaters and notified authorities a short time later, he said.

The three kayakers, who asked not to be identified for this story, said it was their first time kayaking on the Tioughnioga River — and they don't plan on doing it again anytime soon.

Crews were able to secure two of the three kayaks successfully. As of 4 p.m., Marathon fire and rescue crew members were still working to secure the third kayak that became pinned underneath a tree in the middle of the river. 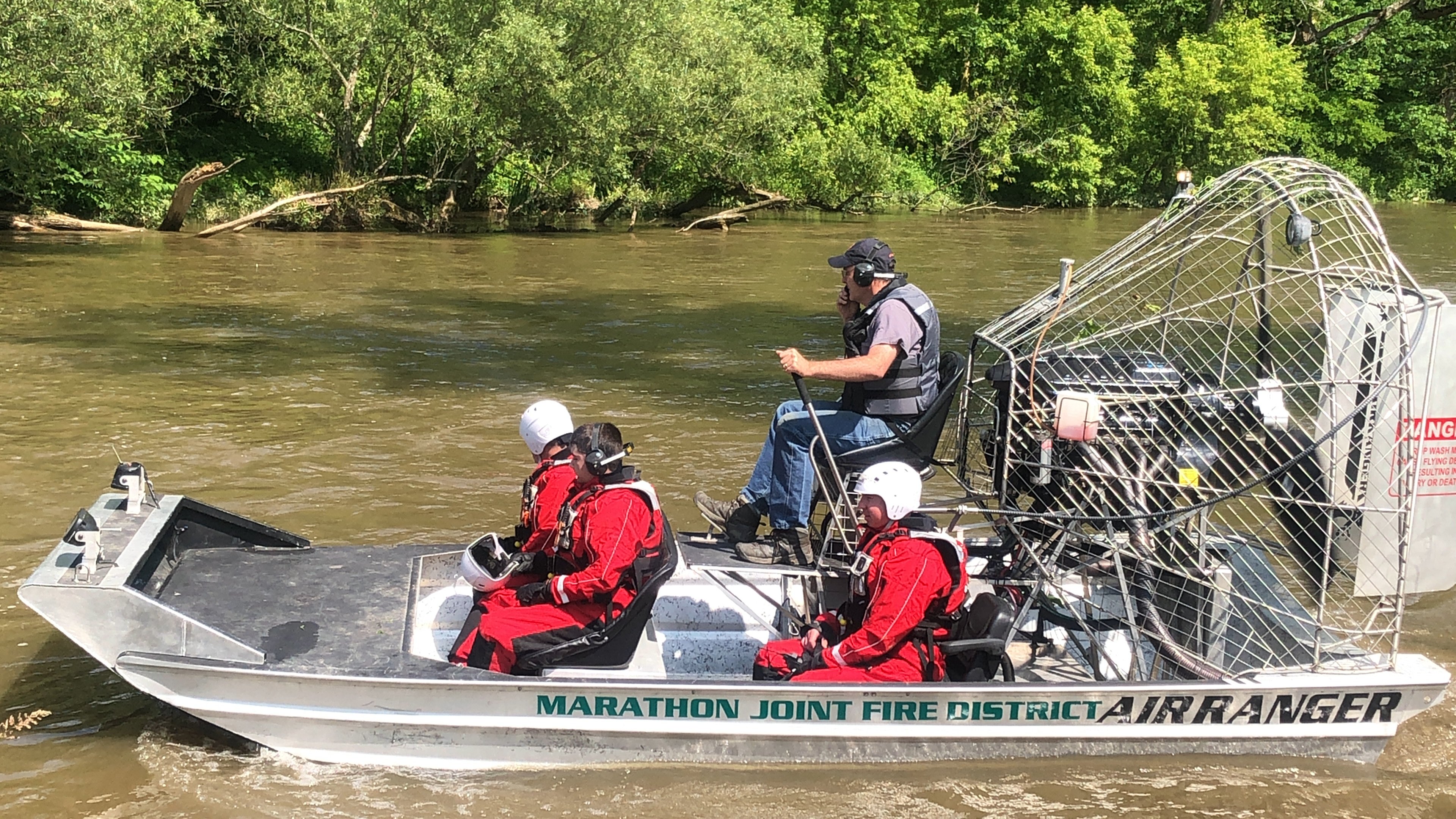 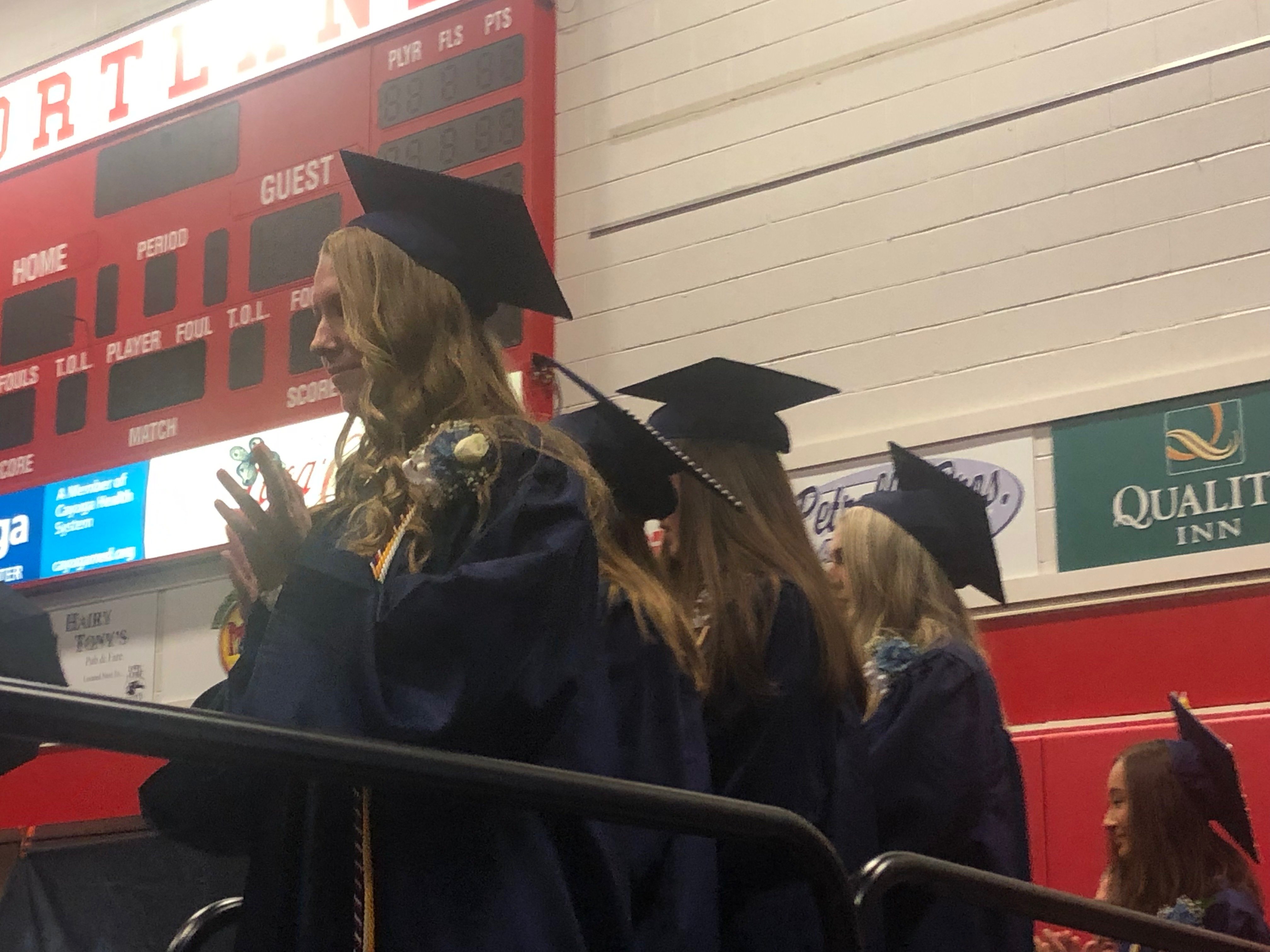 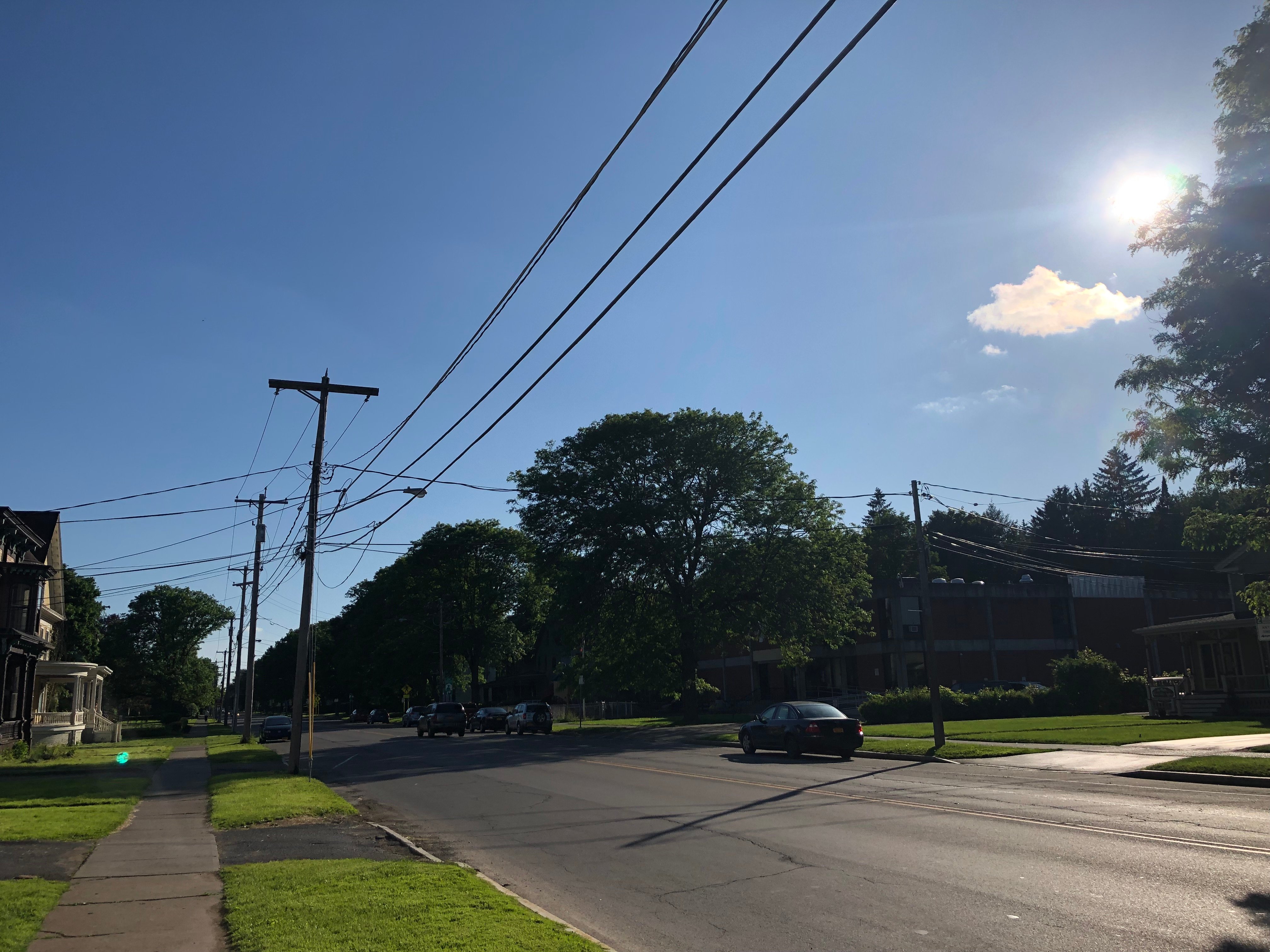