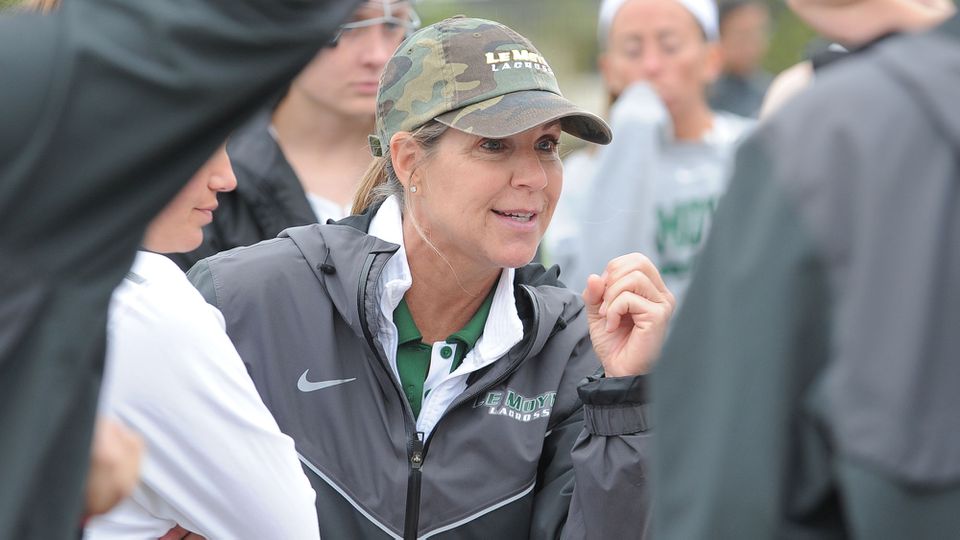 Early this week, former Cortland coach was presented as the new Girls Lacrosse head coach at Colgate University, an NCAA division I school.

Taylor has joined the Raiders, after being the head coach at LeMoyne, where they had a 97-12 overall record during her five years at the college.

With the team on her watch, according to this week's press release from Colgate University, "the Dolphins acquired three Northeast-10 Regular Season Championships, one Northeast-10 Tournament Championship, and competed in five NCAA Region Championships; advancing to the NCAA Semifinals in her first four seasons.

"I want to thank the Le Moyne College community along with my remarkable players and parents for their support and efforts during my tenure," said Taylor. "It was truly an outstanding experience."

Before being head coach at LeMoyne however, Taylor coached at SUNY Cortland for six straight seasons. Leading them to become a national powerhouse. With her guiding the Red Dragons to the NCAA Tournament six times and to the NCAA Semifinals each of her last four seasons with the team.

Taylor is now hoping on taking on this new challenge, with the Raiders. After they had a loosing 2019 season, with an 8-10 record.

“I am thrilled to be named the next head women’s lacrosse coach at Colgate University,” said Taylor. “I'm excited about the future of the program and look forward to working with the University, athletic department and the student-athletes to develop a championship culture that transcends the classroom and the playing fields." 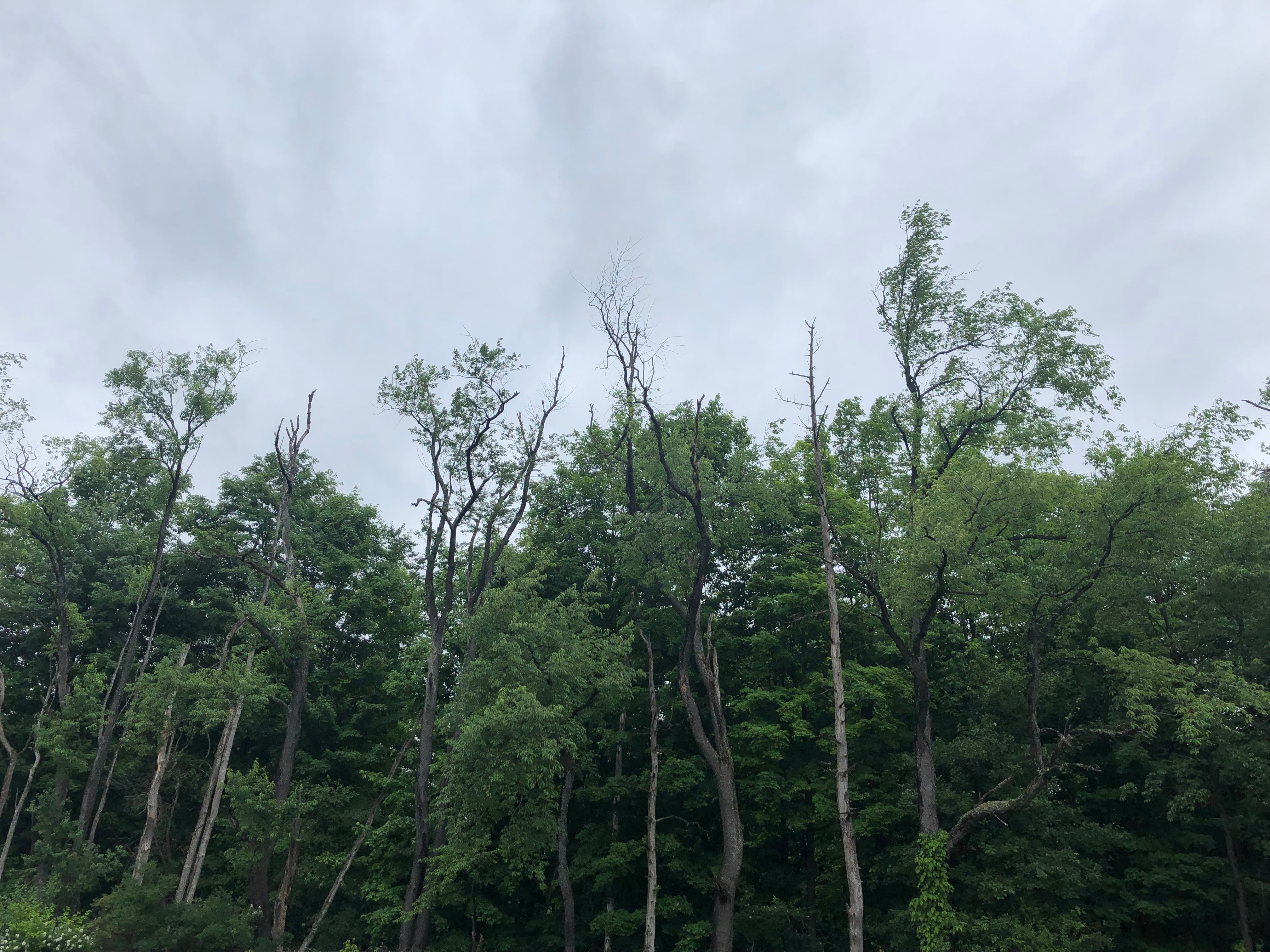