A city teen was arrested for rape Monday after he overpowered and attacked an intoxicated woman, according to the Cortland Police Department.

Ross both physically forced sexual intercourse with the woman and attacked her while she was extremely intoxicated, prompting police to charge him under two subsections of felony first degree rape, Strangeway said.

“She was intoxicated to the point she was deemed physically helpless,” Strangeway said, explaining the two rape counts against Ross.

The woman did sustain other physical injuries and was not hospitalized, Strangeway said.

After a police investigation, officers asked Ross to come to the police station for an interview on Monday, Strangeway said. Ross was arrested at 1 p.m. at the station at 25 Court Street, he said. Strangeway declined comment about whether Ross made a statement, citing police department policy.

Ross was arraigned in City Court where he was released. He is scheduled to appear at 9 a.m. Aug. 7 in City Court.

An order of protection for the woman was issued against Ross, Strangeway said.

Rape in the US

Almost 20 percent of women in the United States were raped at least once during their life, according to a 2007 national study by the National Crime Victims Research & Treatment Center of the Medical University of South Carolina.

Only 16 percent of the 20 million American women who were raped contacted police to report the attack, according to the Justice Department-funded study entitled “Drug-facilitated, Incapacitated, and Forcible Rape: A National Study.”

“Notably, victims of drug-facilitated or incapacitated rape were somewhat less likely to report to the authorities than victims of forcible rape,” the study notes. “ Major barriers to reporting rape to law enforcement included: not wanting others to know about the rape, fear of retaliation, perception of insufficient evidence, uncertainty about how to report, and uncertainty about whether a crime was committed or whether harm was intended.”

When women did report a rape to police, the study found most did so because they wanted to protect other women.

“The most common reason given by women for reporting was to prevent crimes against others (see Exhibits 37, 38, 39, and 40),” according to the study. “Very few women reported the rape for the primary purpose of getting help, getting medical care, catching or finding the perpetrator, or punishing the perpetrator.” 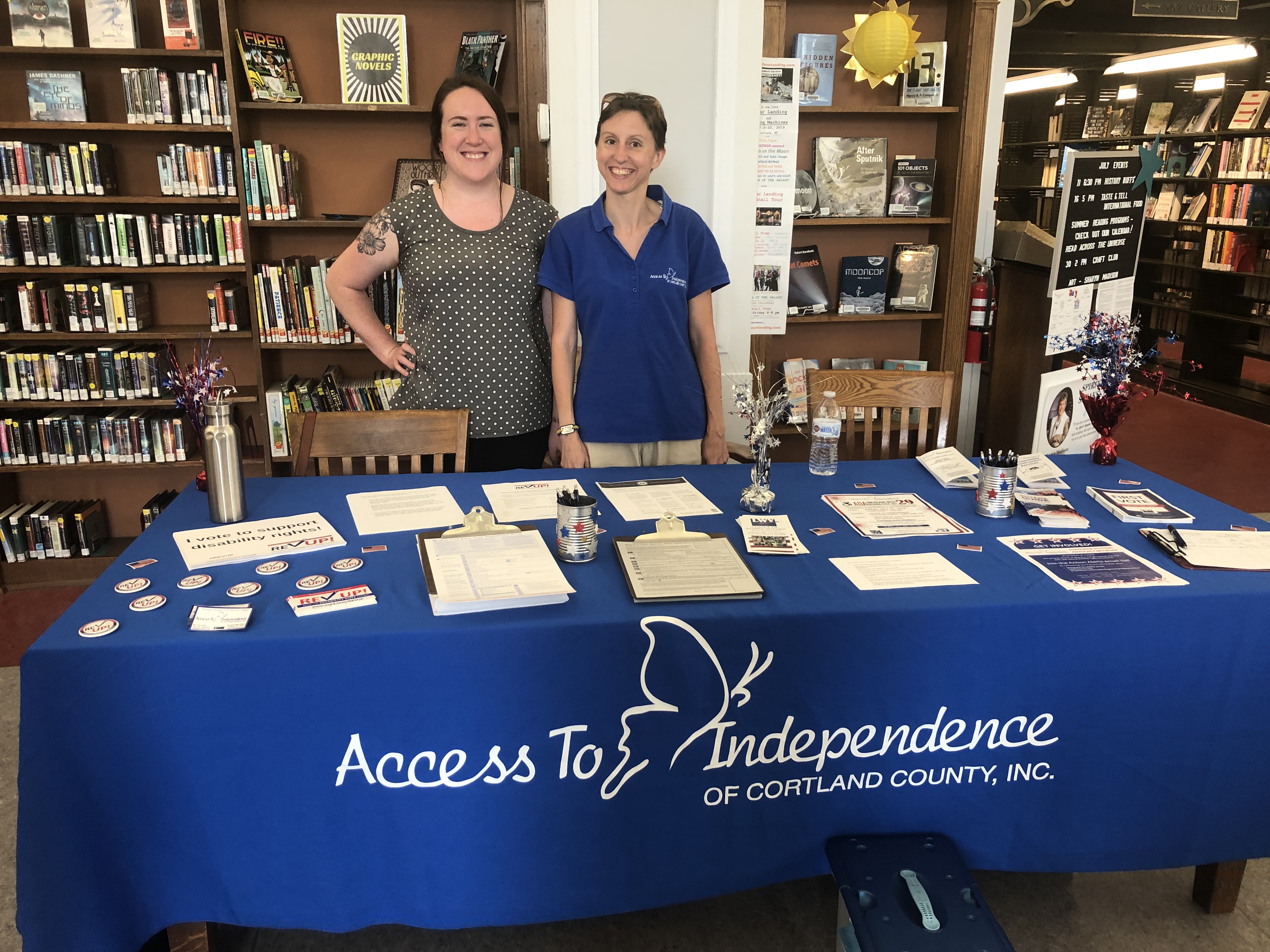