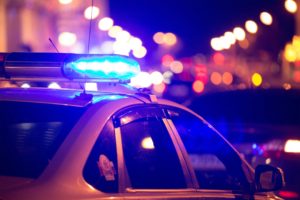 A city man was sentenced to five years of probation on Thursday in Cortland County Court for stomping a 23-year-old man’s head on the Main Street sidewalk so badly he needed reconstructive surgery.

Elijah J. Spear, 29, of 211 Tompkins St. Apt. 8, pled guilty to second-degree attempted assault, a felony, on May 23 as part of a plea deal. A permanent order of protection was also issued against him, said District Attorney Pat Perfetti Friday. In accordance with the injured man’s wishes, no restitution was sought from Spear, Perfetti said.

Spear was arrested at 2:54 a.m. Oct. 4 at Spiedini’s Pizza Parlor - two weeks after he argued with the injured man outside the same Main Street restaurant.

Spear, a 197-pound black man of average height sporting a beard, was charged with second-degree gang assault, second-degree assault and fourth-degree conspiracy, all felonies, according to court records.

The man’s girlfriend was also attacked during the clash around 2:15 a.m. Sept. 22, according to her police statement. She told police she was struck by two women accompanying Spear, according to court documents. Two women pled guilty to misdemeanor charges in City Court in connection with the case, said Assistant District Attorney Christopher Simser, Sr. on Friday.

A few years ago Spear was involved in a fight at the now-closed Stone Lounge on Main Street, according to the injured man’s statement. The man told police when he broke up Spear’s fracas at the bar, Spear threatened him.

“Elijah told me if I broke up the fight again he would shoot me,” the statement notes. “Ever since then he has always been hostile to me.”

The September argument started outside Spiedini’s when the injured man insulted Tamara J. Montgomery, one of the two women with Spear, according to Montgomery’s police statement.

Montgomery told police she met Spear for the first time when they were at the Dark Horse Tavern together, across from Spiedini’s. Spear introduced himself as “E” and Spear, Montgomery and her friend Olivia Jackson went across the street to get a bite after the bar closed down, according to Montgomery’s statement. As they were leaving, Montgomery said she heard a man call out “That’s a big, black -----,” and his girlfriend laugh.

“I started following these guys up the road and I was saying to them, ‘What did you say?’” Montgomery said in her statement. “At one point ‘E’ went up to the guy and punched him and we started fighting with this guy and his girlfriend.”

While Spear was attacking the man, Montgomery punched his girlfriend and Jackson kicked her in the butt, according to Montgomery’s statement.

The man was punched in the head from behind, according to police statements. His girlfriend covered her head with her arms and tried to protect herself by cowering down, according to her statement.

During the beating in front of NBT Bank at 65 Main St., Spear was “...punching and stomping on the head of [the injured man] while he was unconscious and laying on a concrete sidewalk, resulting in facial fractures and injuries requiring reconstructive surgery…” according to a felony complaint signed by city police Sgt. Dan Edwards.

Montgomery said in her police statement she also taunted the man who insulted her.

“After the fight was over I yelled at the guy on the ground and said to him, ‘who’s the big black ----- now?’” Montgomery said. “I was drinking and this guy calling me this was really bothering me and this is the reason this happened.”

After the beating was over, Spear told Montgomery and Jackson, “Ok, we got to go,” said the injured man’s girlfriend in her statement.

The woman on the ground only got up after other people on the street told her it was safe, she stated.

“I was crying and my glasses were broken so I could barely see,” she told police, adding her boyfriend was “on the ground and injured badly.”

An ambulance took him to the hospital where he was diagnosed with a fractured sinus cavity, according to police statements.

Police officers took statements and found video surveillance footage of the attack, according to court documents. Spear was identified and an arrest warrant was issued for his arrest, the documents note.

City Police Patrolman Trevor M. Wenz spotted Spear while driving on Central Avenue and questioned him when he stopped in front of Spiedini’s, according to court documents. Three times Spear gave Wenz a false name, but his real identity was determined and Spear was arrested, according to the city police booking sheet. 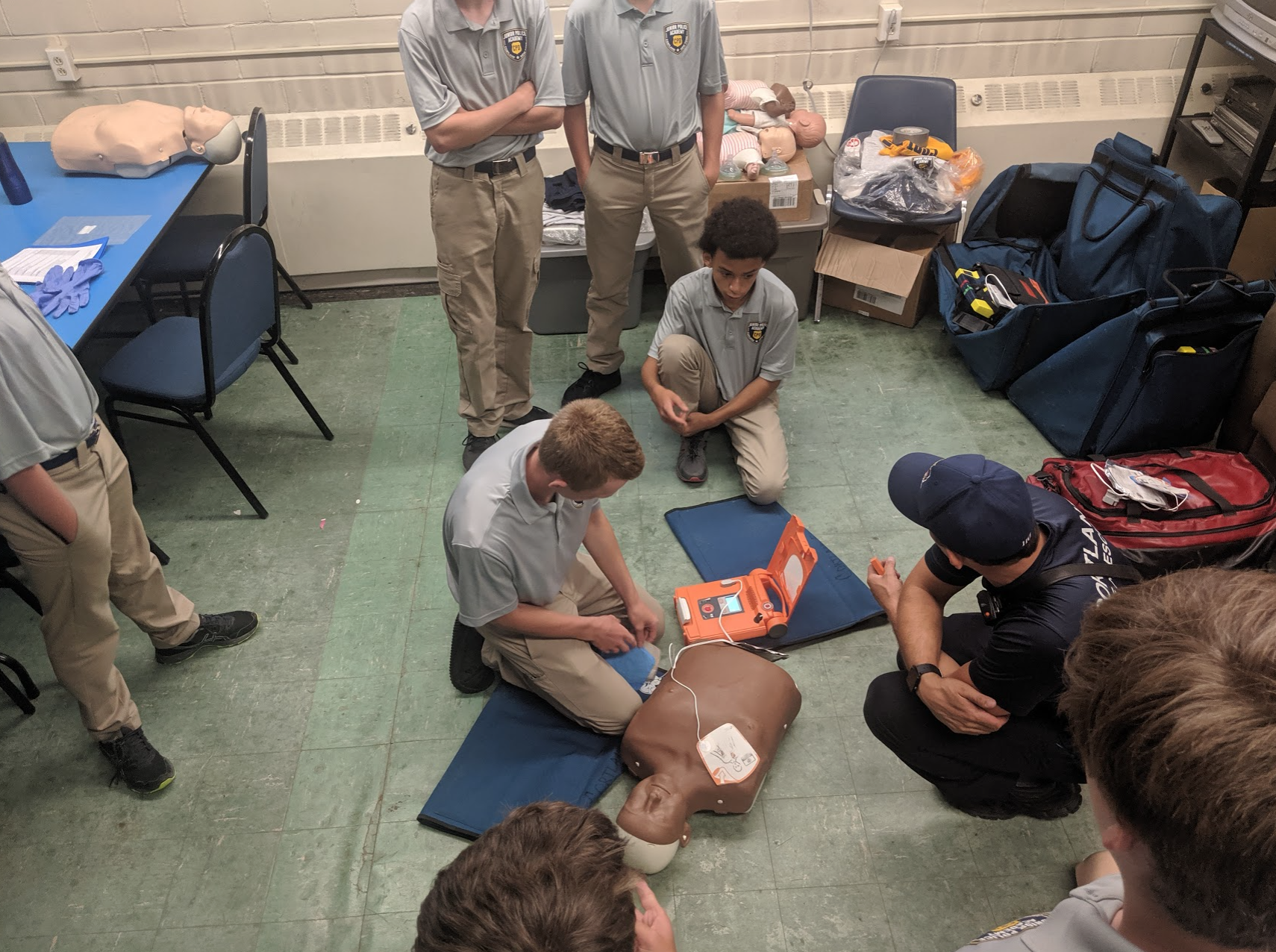