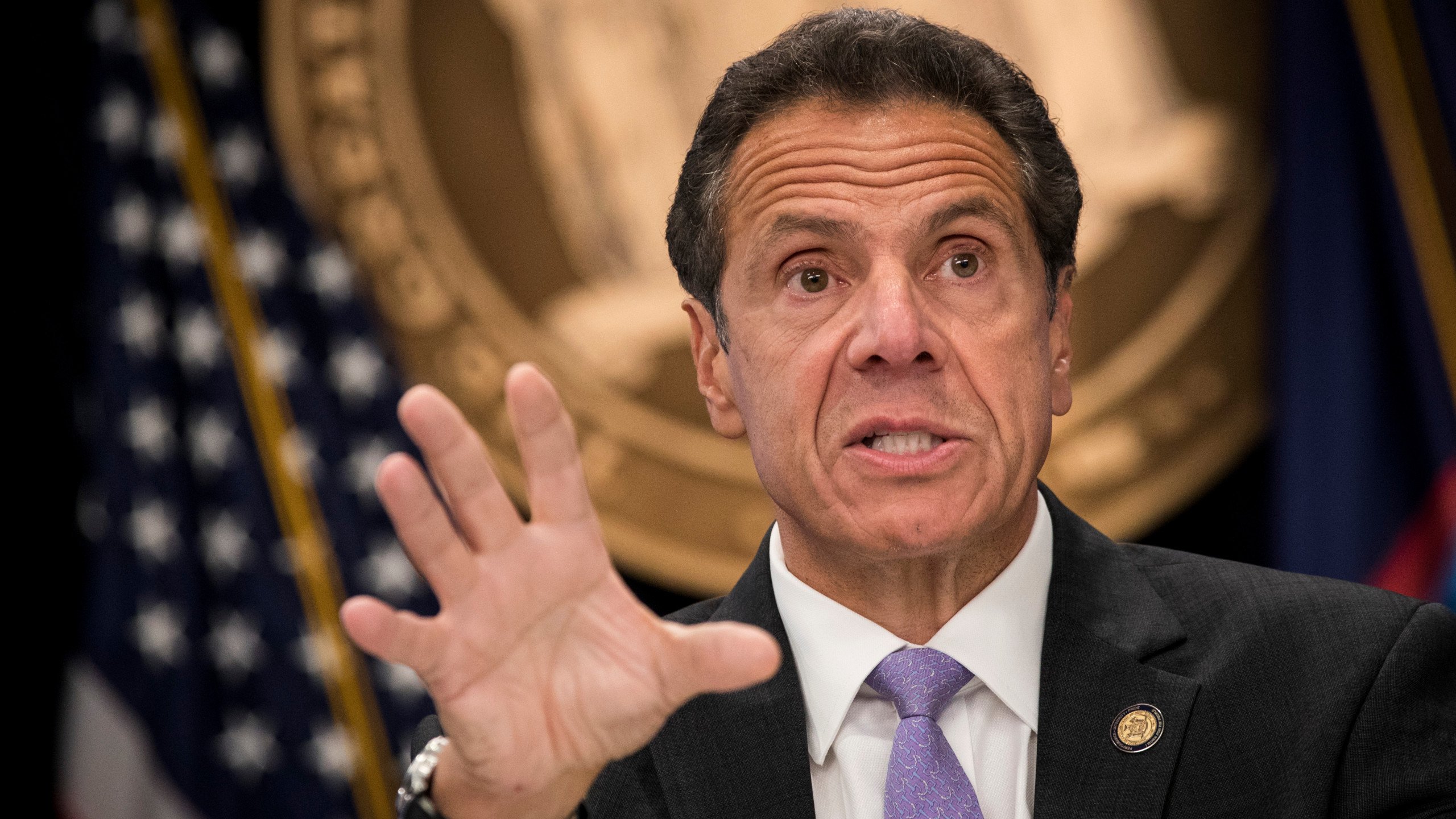 Governor Andrew M. Cuomo today announced that the landmark Child Victims Act has gone into effect. Under this measure, individuals who have experienced sex abuse are now able to bring a lawsuit against their abusers regardless of when the abuse occurred.

Survivors whose claims have been time-barred are now given a one-year window to have their day in court. Governor Cuomo signed the bill in February 2019, accomplishing a key component of the Governor's Justice Agenda.

"Child sexual abuse is a real epidemic. It's been in the corners and in the shadows, but it is much more widespread than people want to admit," Governor Cuomo said. "The Child Victims Act says if you were sexually abused as a child, you have a right to justice and to make your case. Children have legal rights, and if you abuse a child, you're going to have your day in court and you're going to be called to answer for it."

"At a time when more Americans are receiving support and coming forward to tell their stories of survival, the Child Victims Act provides hope for those who have suffered for far too long," Lieutenant Governor Kathy Hochul said. "The Child Victims Act will help New Yorkers seek the justice they have been denied. The lookback window is an important opportunity for survivors across our state to seize the moment and hold abusers accountable."

The Child Victims Act provides necessary relief to child victims of sexual abuse by amending New York's antiquated laws to ensure that perpetrators are held accountable for their actions, regardless of when the crime occurred. This legislation:

Senator Brad Hoylman said, "As the past week's events concerning Jeffrey Epstein have made tragically clear, survivors of child sexual abuse have for years been shut out of the justice system due to New York's formerly inadequate statute of limitations — and far too often, have been denied the opportunity to confront their abusers in court. Republicans in the State Senate blocked our efforts to pass the Child Victims Act for a decade. But thanks to our new Democratic Senate Majority and the leadership of Majority Leader Andrea Stewart-Cousins, Governor Cuomo, and Assembly Member Linda Rosenthal, the courthouse doors have opened. We are finally telling survivors: the State of New York and the full force of its law is behind you, and you will not be turned away. The Child Victims Act will allow survivors to seek justice, expose hidden predators and hold them accountable along with those who may have enabled their abuse. As we will see in the coming days and weeks, survivors will come from every corner of the state, from every gender identity, every race, every socioeconomic class, every kind of institution. When similar legislation was passed in California in 2003, over 300 sexual abusers were identified through litigation.

Assembly Member Linda B. Rosenthal said, "After enduring a lifetime of pain and long years of fighting against uncertain odds, survivors of child sexual abuse see the lookback window finally opened by the Child Victims Act today. The light of justice can shine on abusers who have hidden behind our weak laws for too long. And it will help survivors to find their voice and achieve some measure of healing. Adult survivors can file a civil suit today, tomorrow or not at all, but the CVA makes clear that the law of New York is on your side." 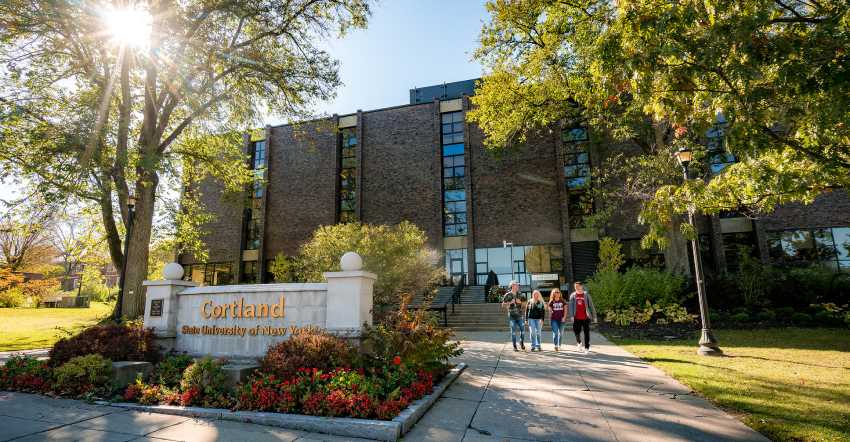 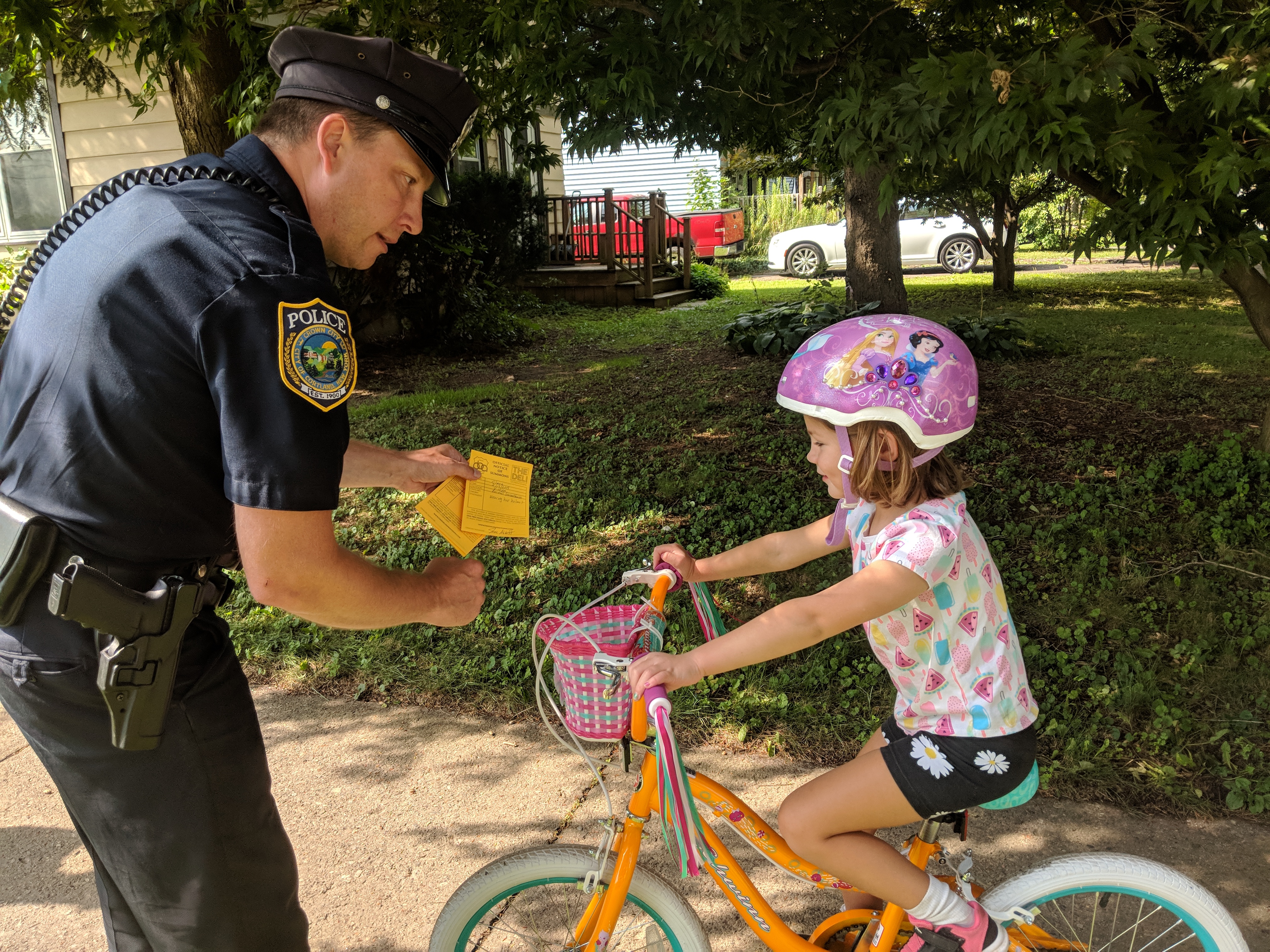