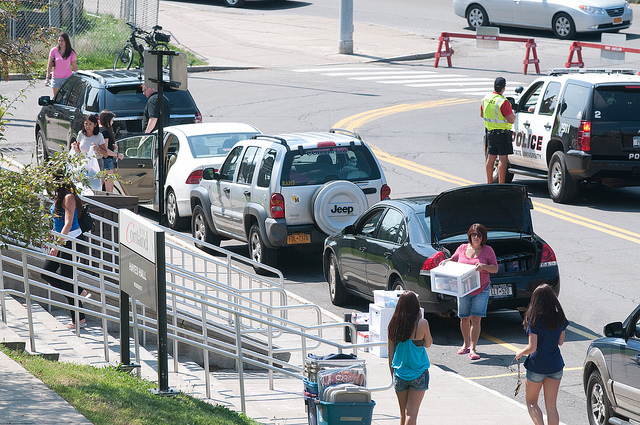 This weekend is move-in weekend at SUNY Cortland, meaning that there will be lots of traffic downtown Cortland on both Friday and Saturday.

This year, student arrivals have been staggered with the majority of them scheduled from 9 a.m. to 4 p.m. in order to avoid traffic later on the day. However, with hundreds and thousands of students moving in on the same two days, many do begin to move in during after-hours.

“With the influx of a couple of thousand of our residents, please be aware that traffic might be a little bit denser," said Mayor Brian Tobin at Tuesday’s Common Council meeting. "If you are traveling, plan appropriately.”

Some students have already begun to move into their college dorms as well as their off-campus houses and apartments throughout the city of Cortland.

“We are optimistic that everybody is going to be good neighbors and part of that is making sure that we start off on the right foot,” said Tobin. “The city is well prepared if there are any issues, questions or concerns in your neighborhood. We hold everyone to the same standards.” 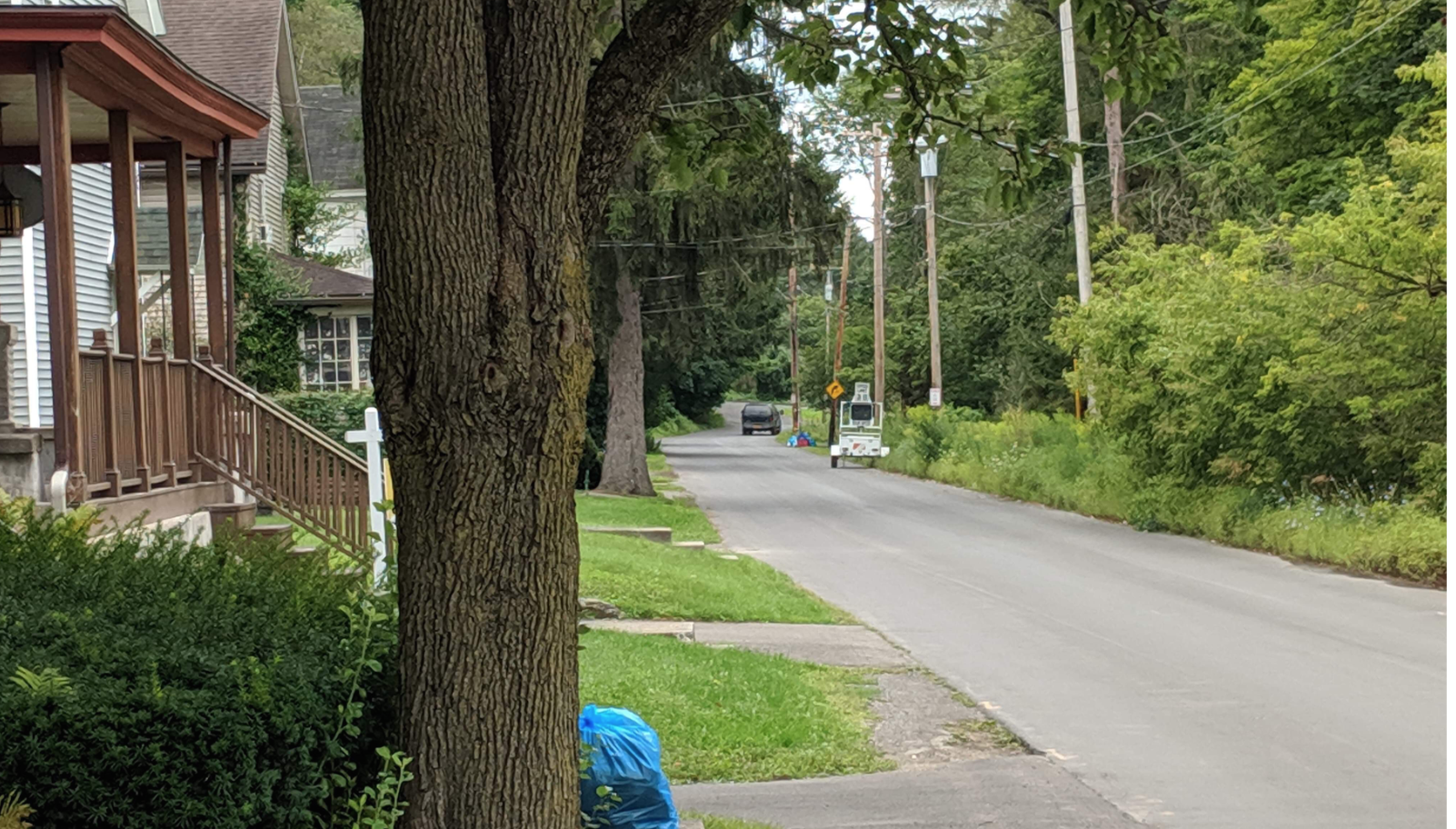 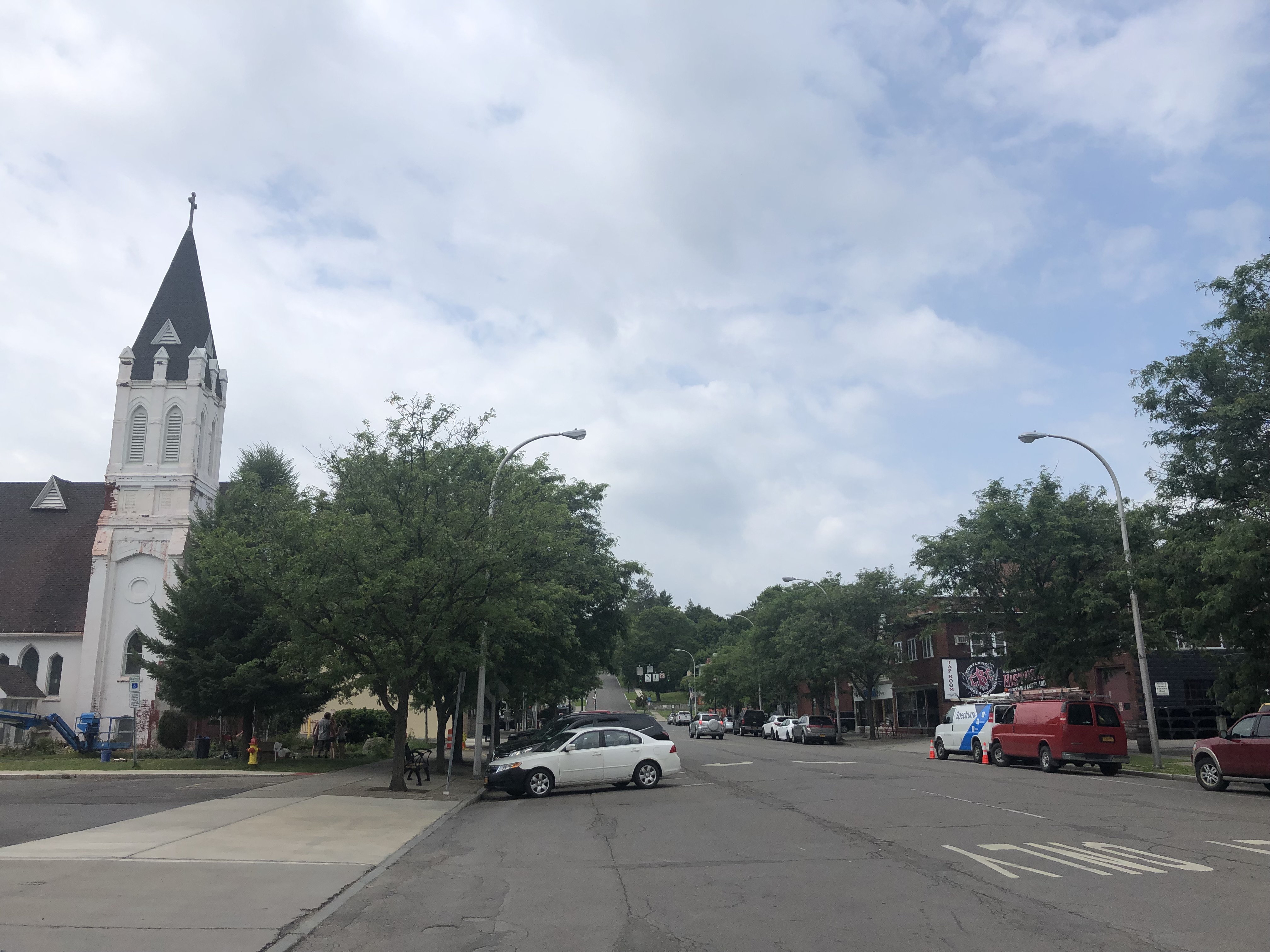