The resolution failed in a one to five vote, with Second Ward Alderman Katy Silliman voting in favor of the agreement. Councilmen Gary Thomas and Carlos Ferrer were absent.

Catalano and Strangeway told the Common Council before at their meeting the partnership provides effective tools to fight drugs being brought from Syracuse into Cortland, as well as financial benefits from federally reimbursed overtime and payouts from drug money seizures.

“I’m disappointed that we can’t continue with our MOU [memorandum of understanding],” said Catalano. “I feel it was very effective. We got involved in some pretty big cases and those cases do have an effect on what gets done.”

Catalano and Strangeway noted most drugs are brought to the city through large distributors in greater metropolitan areas, or even out of the Country.

“Cortland is not a source of supply city or county,” Strangeway told the Council. He added it’s easy to addicts that are traveling to Syracuse to get drugs, but it’s difficult to investigate large distributors. Strangeway noted a recent federal case the city police participated in that led to the seizure of 62,000 bags of heroin in Syracuse. “That makes a difference in what’s available to people going up there and getting narcotics.”

Silliman asked how effective the partnership is at combating one-pot methamphetamine production in the city and Alderwoman Kat McCarthy asked if there was any data.

Strangeway noted that between 2014-2017, the city had between 33 and 39 meth labs a year. After a DEA-led investigation into meth making was completed in 2017 leading to the arrests of 8 Cortland County residents and 10 others, the number of meth labs dropped to 10 in 2018, Strangeway said.

The advantage of the DEA partnership in the meth investigation was the federal agents could bring federal charges against the defendants for purchasing the key ingredient to make meth, pseudoephedrine, knowing it would be used to make the drug, Strangeway explained. There is no similar state law so city police officers could not have arrested the defendants without the aid of the federal agency.

Former Lt. Rick Troyer, who led the detective bureau at the time of the investigation, said in December the task force allowed the department to curb meth production and arrest long-time drug manufacturers.

“Obviously, it’s worked. Our meth labs have gone way down,” Troyer said last winter. “And the same people are the people we’ve been chasing around for years.”

Alderman John Bennett expressed concerns that the City would face financial liability if a city officer were injured in Syracuse during a drug investigation.

“That’s a burden on the city taxpayer,” Bennett argued.

All city police officers face the possibility of injury, not just those partnering with the DEA, Catalano responded.

“That’s a risk we take with every officer, every day,” he replied.

Strangeway explained the police work in Syracuse is done mostly with wiretaps out of offices, which is far safer than the drug investigations conducted in the city that mostly use officers on the ground. Additionally, federal SWAT teams are used to make arrests and seizures, while in local cases the city police serve warrants on individuals and residences themselves, Strangeway said.

There are also financial benefits to the DEA partnership for the city, Catalano told the Common Council. The federal government pays for the officer’s overtime on any drug case, local or in Syracuse, that can be tied to a distributor the DEA is investigating, Catalano explained. Many cases can be tied to such distributors, resulting in overtime savings for the city, he said. The city also receives a percentage of forfeiture money which the department uses to purchase equipment -- equipment that would otherwise have to come out of the city’s budget, Catalano noted.

Stepping away from the partnership may also jeopardize upcoming payouts to the city from the DEA earned during current cases, Catalano said. It was unclear how much those payments would be or how much the city has already received as of this afternoon. Strangway noted at the meeting there is a current drug money forfeiture account of $300,000 the city was expecting a percentage payout from as a result of the DEA partnership.

Bennett pressed the issue of the detective leaving the city lines to work with the DEA in Syracuse.

“They’re still out of the city,” he said.

“It’s the same thing with our local drug task force,” he said.

Strangeway explained the officer assigned to the DEA partnership is also able to focus greater federal attention to the city -- attention that otherwise is not usually spent on the relatively small City of Cortland and its drug issues.

“What we’re dealing with now almost entirely is bath salts,” Strangeway said of the city’s drug activity, referring to the synthetic stimulant drug. “Most of it comes from China. It’s a very difficult thing to enforce.”

Catalano noted the vast resources the DEA has to combat drugs.

“When you get the resources of the federal government to help you fight something, that’s a hard thing to walk away from,” he said in the interview.

Fourth Ward resident Jo Schaffer expressed her shock over the Council’s decision as she exited the meeting following the vote.

“I’m just, sort of, rather astonished that the city would turn down the chance to work with the federal government on a major problem across the country -- drug control,” Schaffer said.

Strangeway said he was disappointed by the decision after the vote.

“It takes away some of the teeth to fight Cortland’s drug problem,” he said. “But we’ll continue to do everything we can with our ability under state law.” 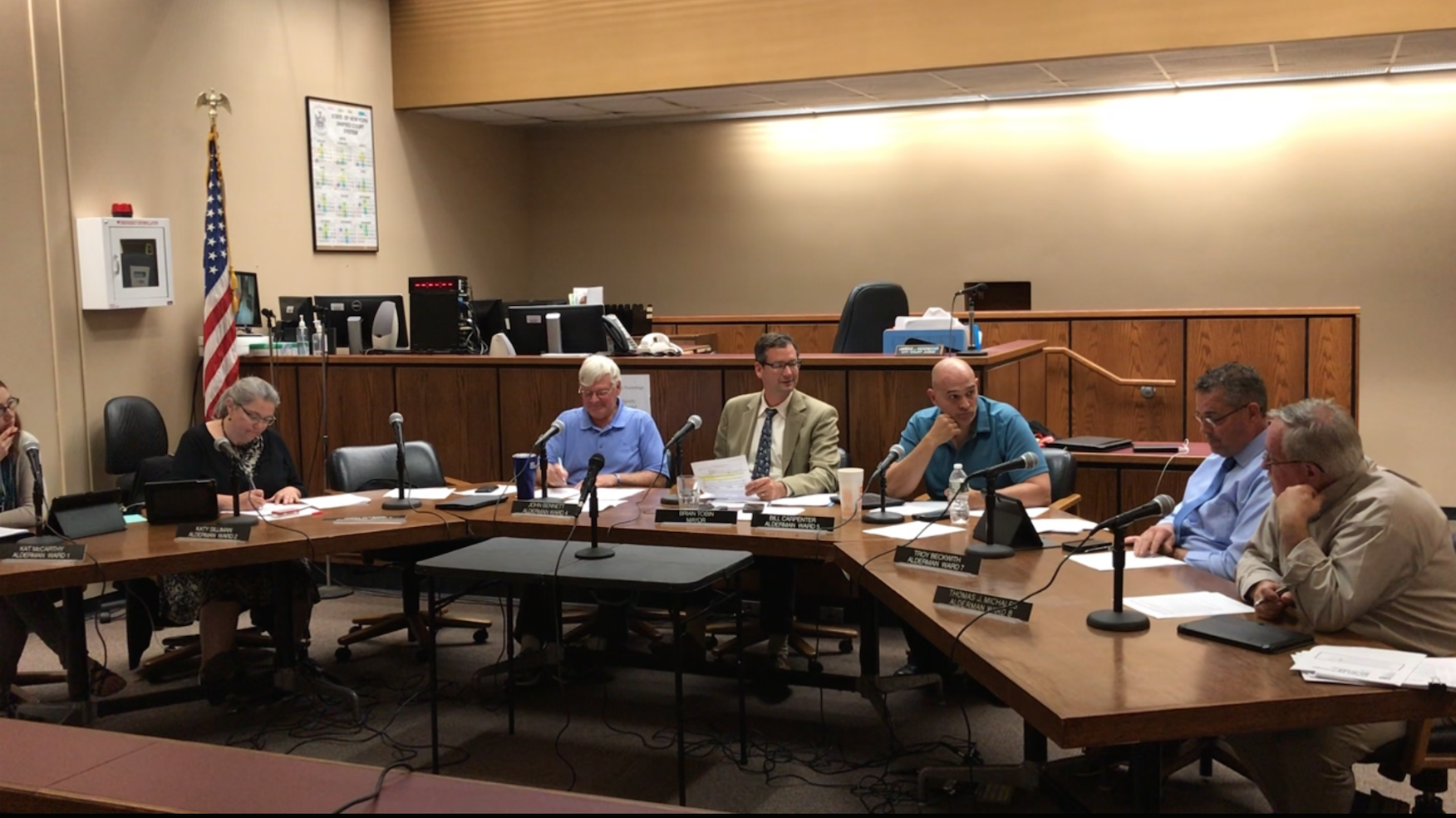