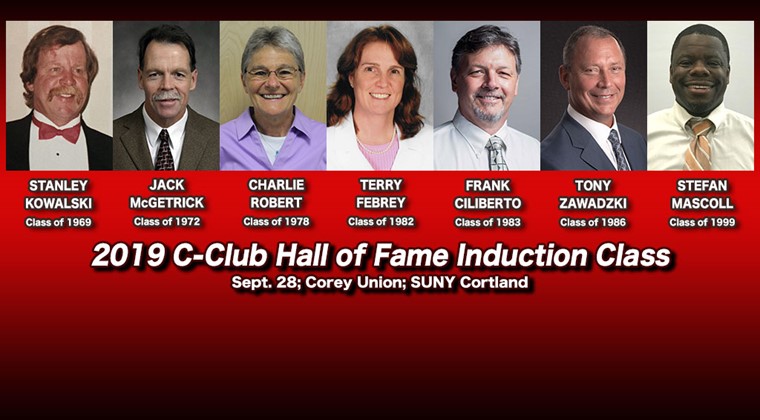 This weekend on Saturday September 28th, SUNY Cortland will induct seven new members into the C-Club Hall of Fame.

In addition to Saturday night's official ceremony, the inductees will be introduced at halftime of the SUNY Cortland vs. Buffalo St. football game earlier that afternoon.

Here is a detailed look at this year's inductees: 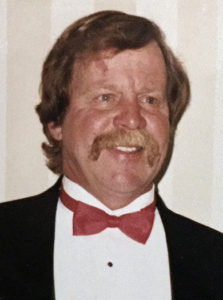 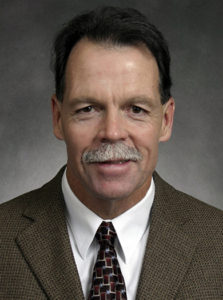 Jack McGetrick was an All-America lacrosse defender and a regional All-America soccer goalie for the Red Dragons who enjoyed a successful run as a men’s lacrosse head coach at the University of Hartford and Bellarmine University. 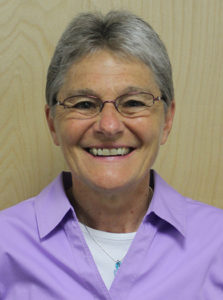 Charlyn (Charlie) Robert played four seasons of both field hockey and lacrosse at Cortland, coached field hockey at Union College for 13 seasons and was one of the nation’s top athletic administrators as the director of athletics at Nichols College (Mass.) for 17 years. 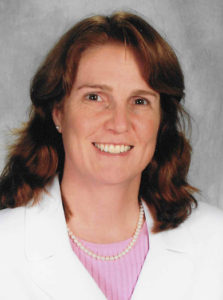 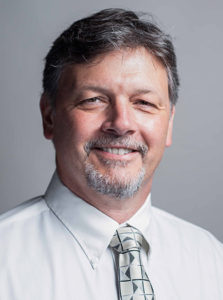 Frank Ciliberto was a two-time men’s soccer All-America defender who helped the Red Dragons reach the NCAA Division III “final four” as a senior and national quarterfinals as a junior. 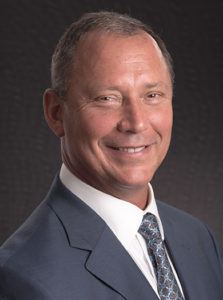 Tony Zawadzki overcame physical handicaps early in his youth and shined as a linebacker for Cortland’s football team. A two-time All-American, he is the Red Dragons’ leader with 393 career tackles. 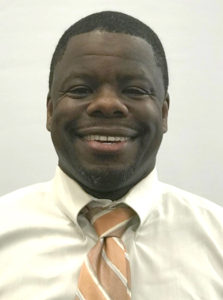 Stefan Mascoll was a three-time national champion sprinter for the Red Dragons who earned a total of five All-America honors and nine SUNYAC titles in three seasons. 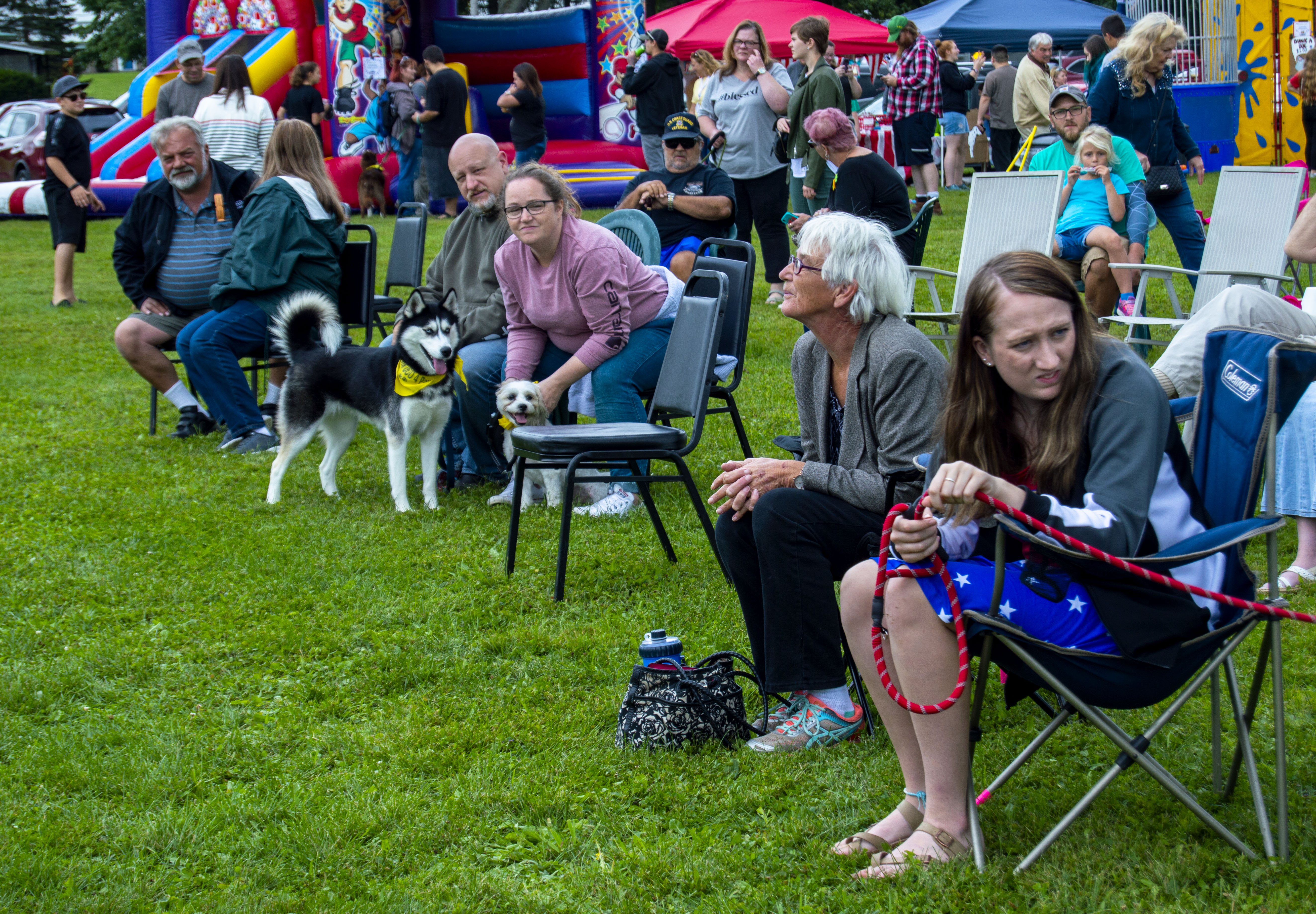 Weekend of events: What is happening around ...