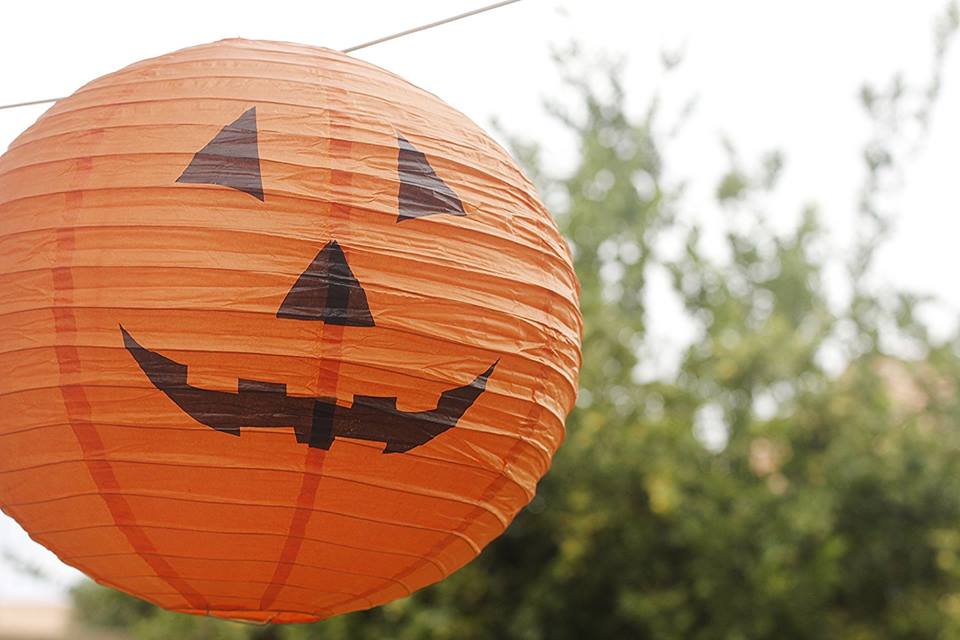 As Halloween makes its way around the corner (about 2 weeks to from now), everyone who loves to dress up is trying to figure out who they want to go as this year. Sure, they can just wear that one costume they’ve been wearing for the past few years or get the first thing they find at any Spirt Halloween store. But, if the person waits too long to get their costume from the store, they may not be able to find anything they like. If they rely on their old costume, chances are they might not fit into it anymore (especially if they are babies or toddlers) or it could be damaged.

This list is to not only predict what costumes will be popular this year, but to also inspire those people who don’t know what or who they want to dress up as yet.

Costumes on the list will be in order from most popular for the following age groups: Babies and Toddlers (B+T), Kids (K), Teens (T), Young Adults (YA) and Everyone (E). Some costumes may have more than one age group. 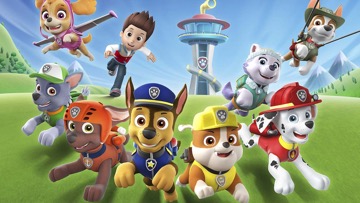 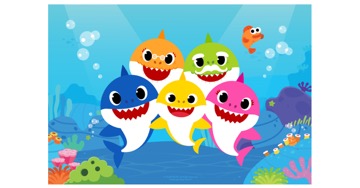 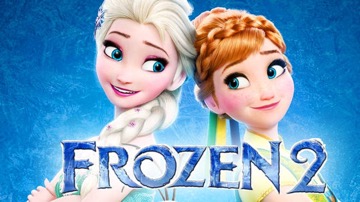 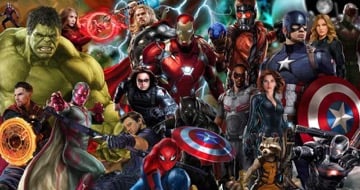 5) Characters from the movie Aladdin/ The Lion King (E)

Aladdin and The Lion King. (Photos provided by Disney).

Pennywise from IT. (Photo provided by juice.com). 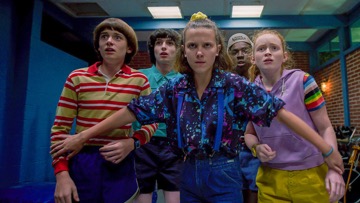 9) Joker or Harley Quinn from DC Comics (T, YA)

The Joker and Harley Quinn. (Photos provided by hdqwalls and screenrant.com ). 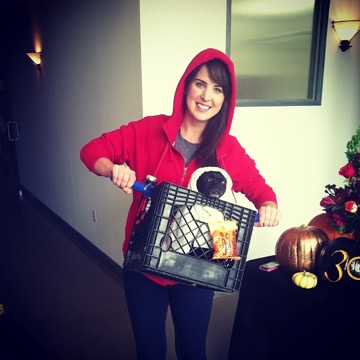 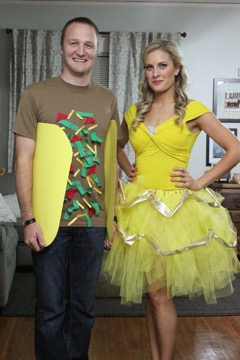 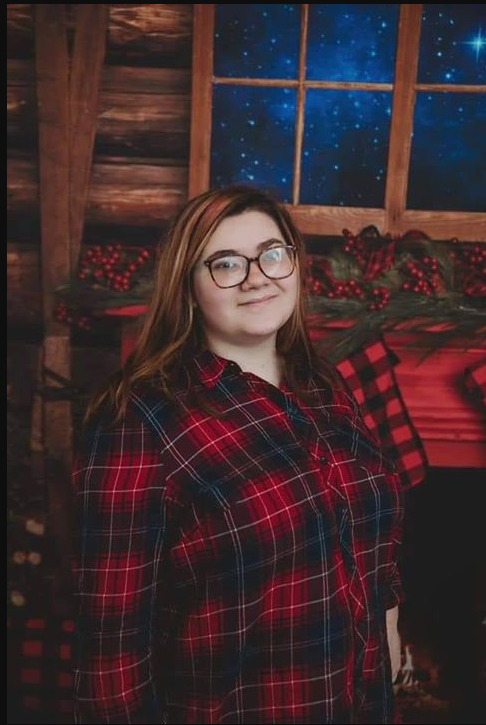