An alert neighbor’s 911 call led police to arrest an Auburn man Monday afternoon for forcing his way into a woman’s Grant Street home, according to city police.

Roosevelt Coleman, Jr., 43, of 29 Madison St., Auburn, attacked a woman who had an order of protection against him at about 1:40 p.m., according to a news release.

Coleman went to the 39-year-old woman’s residence and was standing outside when she arrived home, said Lt. Michael Strangeway. The woman told him he was not allowed to be there because of the court order, but Coleman grabbed her, covered her mouth with his hand and forced her inside, Strangeway said.

The woman managed to scream for help, and a neighbor came outside in time to see her fighting with a man who was forcing her inside, he said.

The neighbor called the police and responding officers found the woman with scratches on her face, according to the department. She gave officers permission to search her home and police found Coleman hiding inside, the release states.

Coleman was charged with two counts of felony, first-degree criminal contempt, as well as two other felonies: second-degree burglary and aggravated family offense. He was also charged with misdemeanor criminal obstruction of breathing for covering the woman’s mouth, Strangeway said.

The woman’s physical injuries after the attack were minor and did not require medical attention, according to the department.

Coleman was arraigned in City Court and sent to the Cortland County Jail without bail. He is scheduled to reappear at 9 a.m. today in City Court. 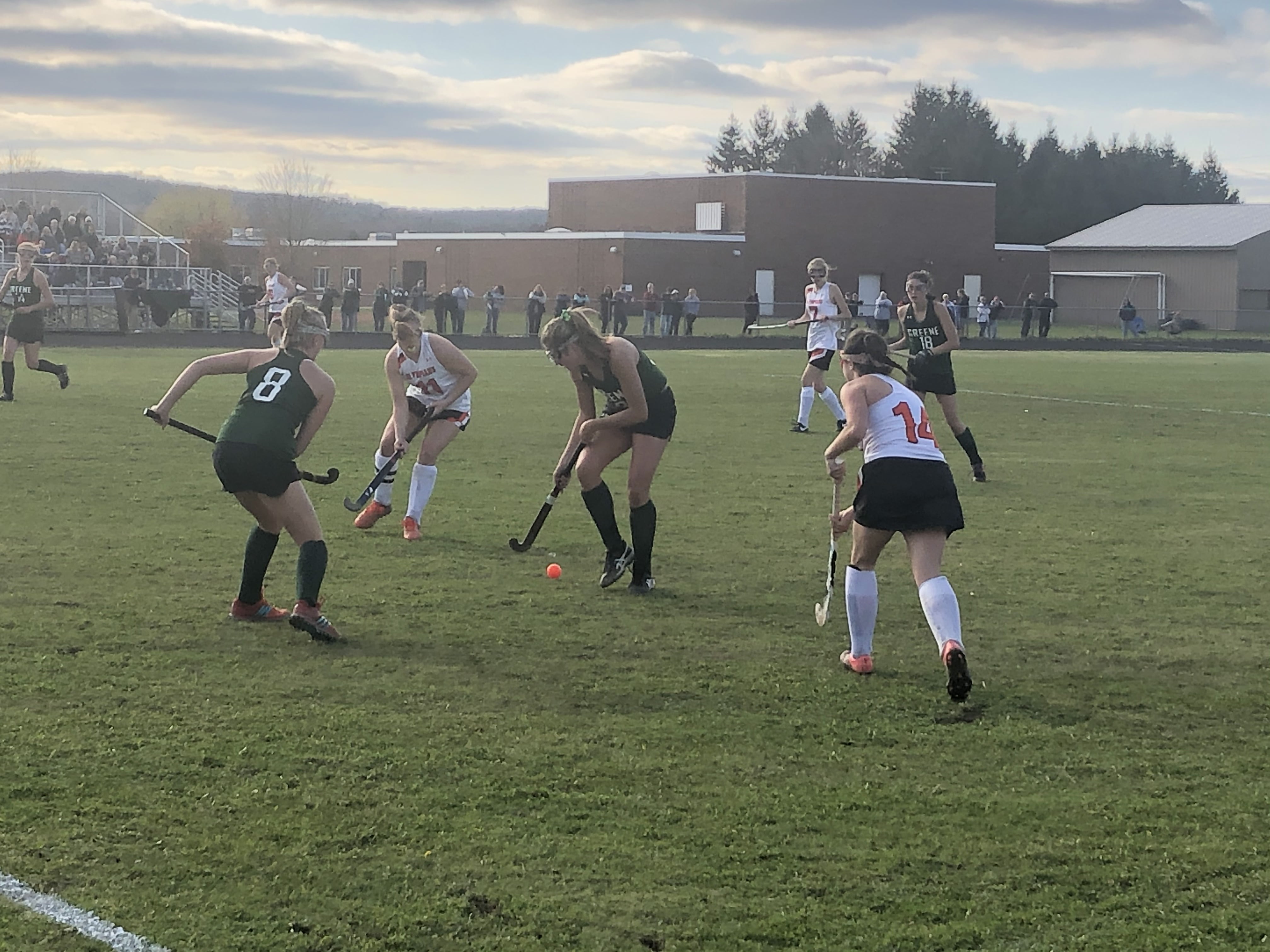 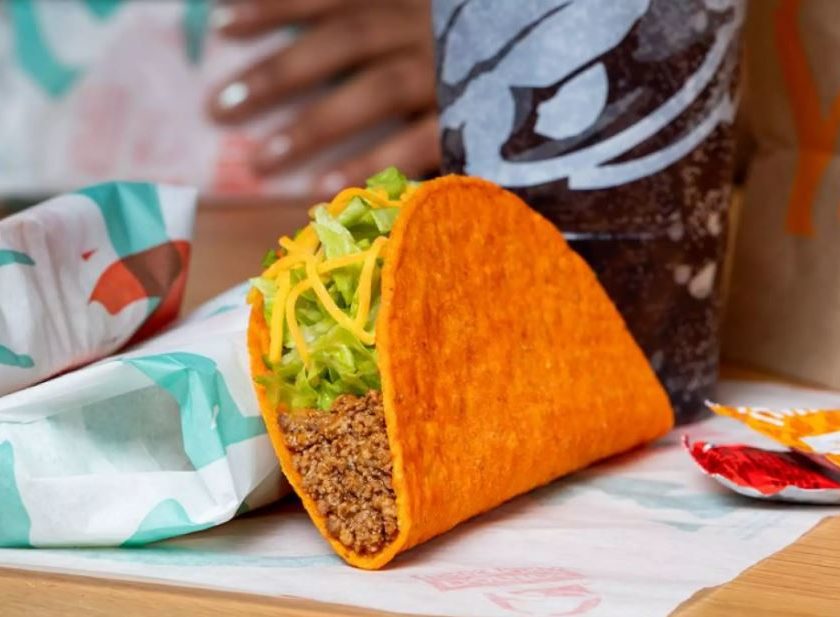