Cayuga Medical Center installed its new 3D mammography units early in 2018. In April, Schuyler Hospital began using its 3D unit. The new technology combines 2 digital mammography with 3D mammography in a single test to provide more imaging information to radiologists reviewing the x-ray images. In addition to improving the accuracy of the diagnosis, the combined 2D and 3D imaging is done without exposing patients to the additional radiation that would be required if separate tests were done.

Nearly half of women ages 40 to 74 have dense breasts. That can make conventional, 2D digital mammogram images difficult to evaluate and often requires additional tests that can result in increased patient anxiety and unnecessary costs.

A conventional mammogram is two-dimensional: two x-ray images are taken of the breast, from top-to-bottom and from side-to-side, while the breast is compressed between a paddle and an imaging detector.

In 3D mammography, the x-ray tube moves in an arc over the compressed breast, capturing multiple images of each breast from different angles.
“Multiple low-dose x-ray images of the breast are digitized and then transferred to a computer where they are reconstructed into a three-dimensional image set,” explains Walter C. Silbert, MD, a diagnostic radiologist at Cayuga Medical Center. “Numerous studies have shown 3D mammography is 20 to 60 percent more accurate in detecting invasive breast cancer when compared to 2D mammography
alone.” 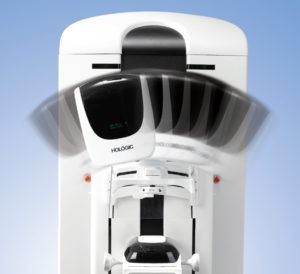 The new units at both Cayuga Health System hospitals look similar to conventional 2D units. The top of each machine has an arm with a tube that produces the x-rays. During the imaging, the arm moves in an arc of about 15 degrees to the right and left. The unit is used exclusively for x-ray exams of the breast, and special accessories allow only the breast to be exposed to the x-rays. Attached to the unit is a device that holds and compresses the breast and positions it so images can be obtained at different angles.

The test takes a few minutes. When the scan is completed a radiologist reviews the images and, in many cases, results are available before a patient leaves the office or at the latest by telephone within one business day. The rapid turnaround allows for any further diagnostic testing to be performed at the same time or within a few days. 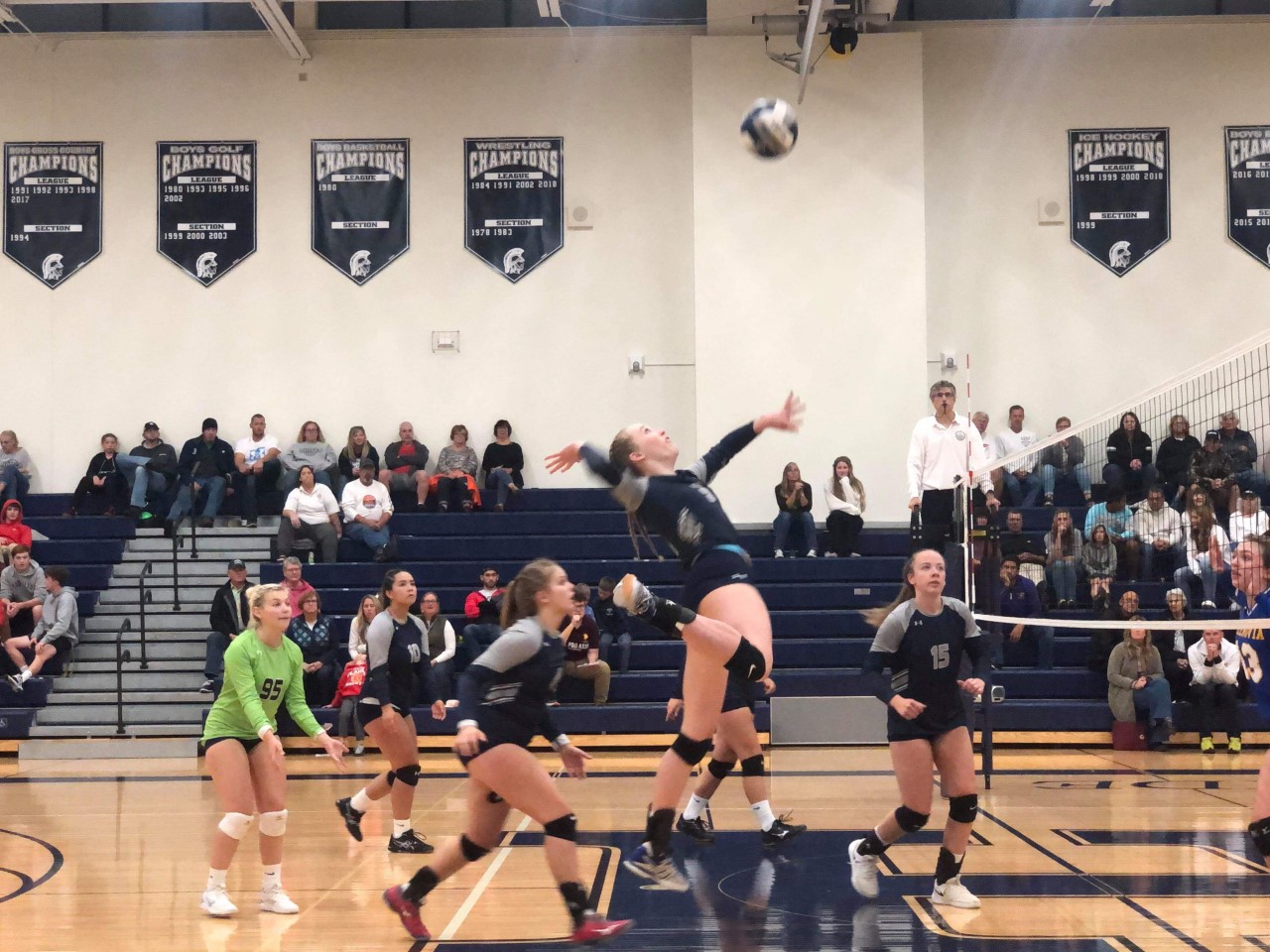