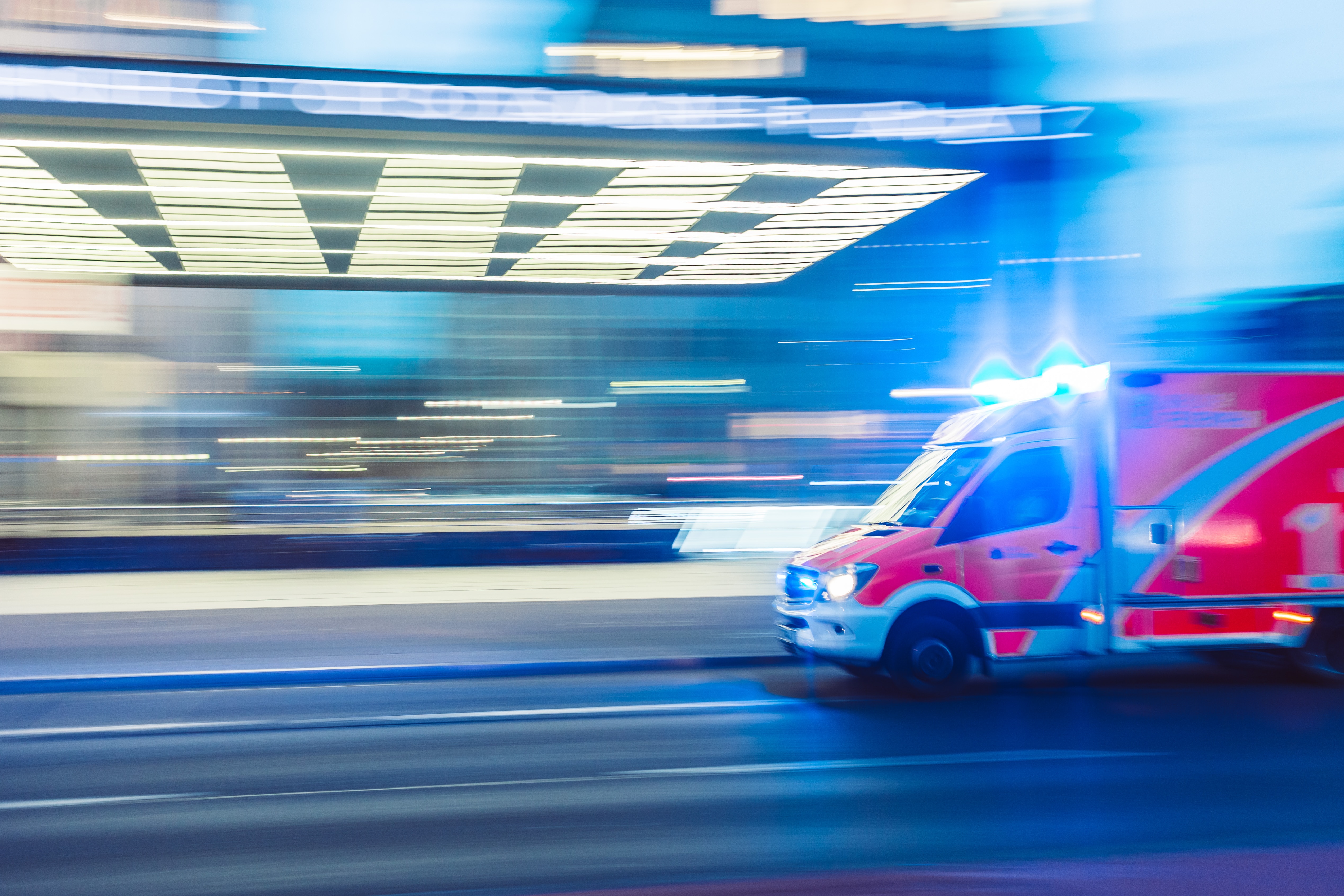 FREETOWN —- A 41-year-old Marathon man died Thursday evening after a tractor accident on his family’s farm, according to the Cortland County Sheriff’s Office.

Reuben Coplentz, of McGraw Marathon Road, was moving a wagon up a slight grade with a tractor when the tractor overturned, pinning him beneath, according to a news release. Other family members working at the farm at the time used a jack to raise the tractor and free Coplentz, wrote Lt. Todd Caufield in the release.

Marathon Fire Department and Ambulance Service and the Sheriff’s Office arrived at the farm about 5:25 p.m., and the ambulance crew began treating Coplentz for severe internal injuries, Caufield wrote. Coplentz was taken to UHS Wilson Medical Center in Johnson City where he died from his injuries, he wrote.

The tractor Coplentz was operating, an Oliver, did not have a roll bar, Caufield noted. Oliver tractors ceased production in 1976, according to Oliver Heritage Magazine. 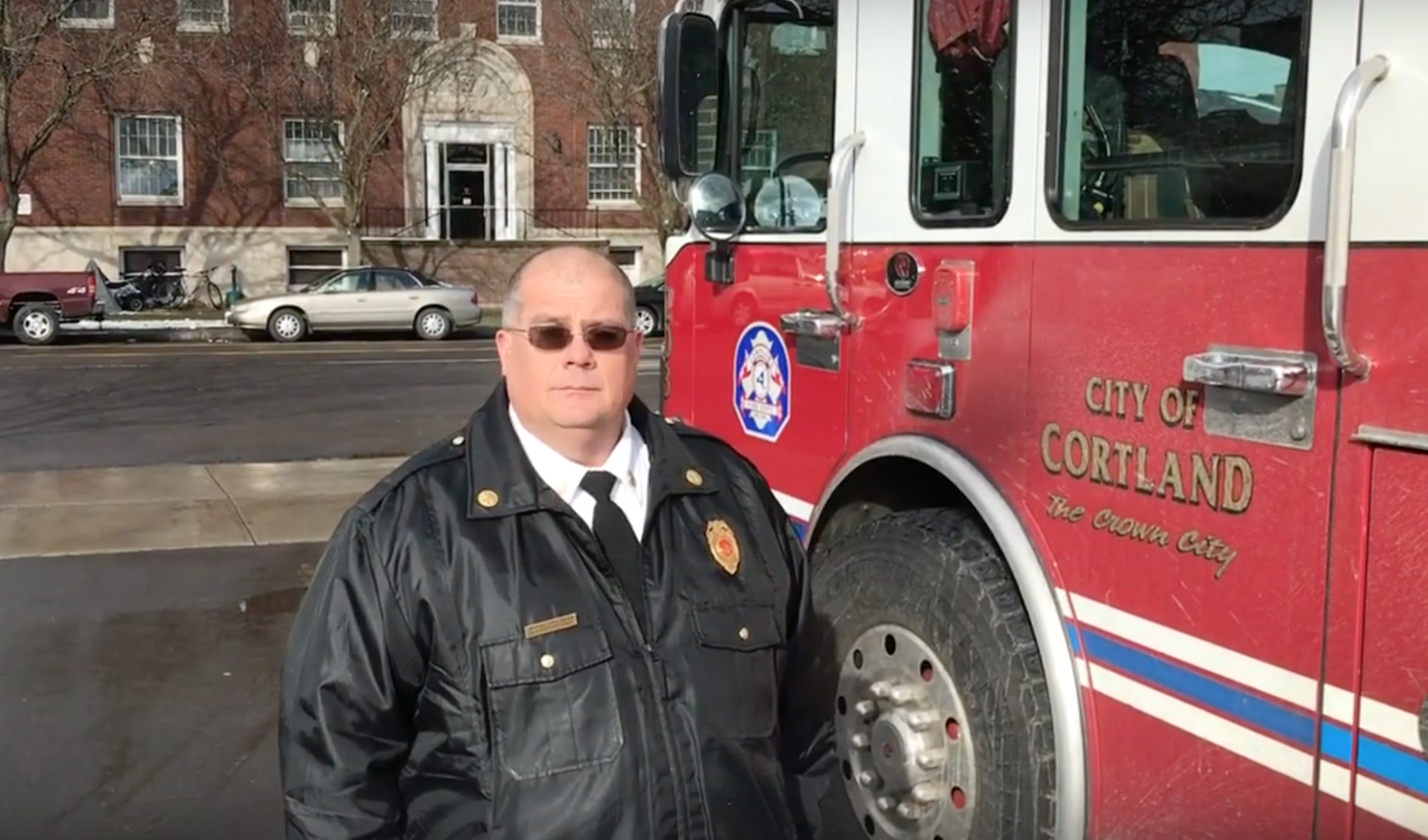