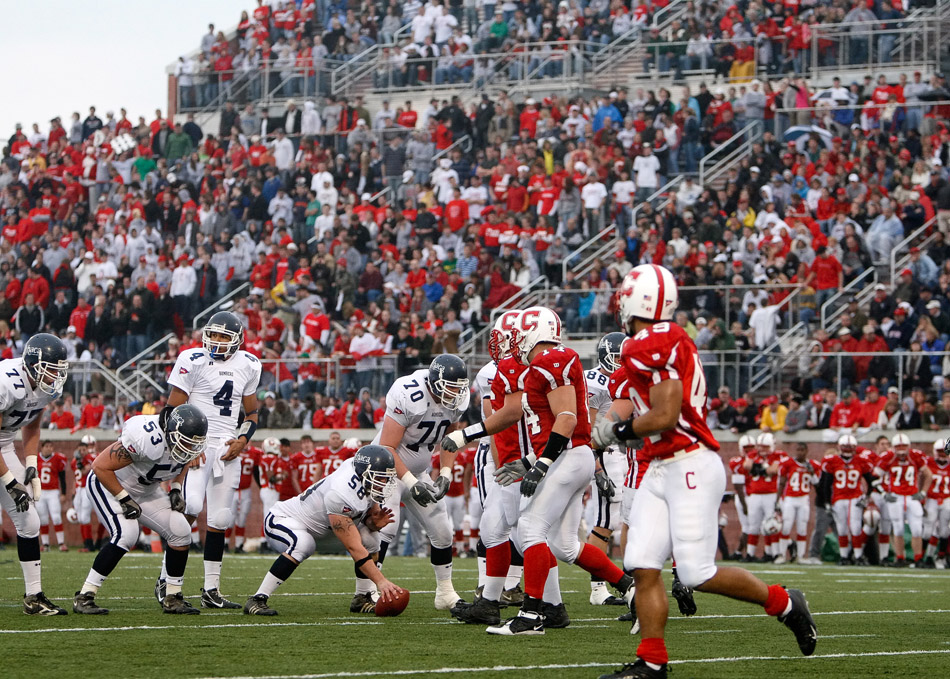 Cortaca week is upon us and the SUNY Cortland Red Dragons will be looking to get a win over Ithaca College this year at Metlife Stadium to bring the Jug back to Cortland.

With a road win against Hartwick this past Saturday, Cortland is now heading into the biggest little game in the nation with an 8-1 record. The Red Dragons' only loss this season was against Brockport, after losing to them in overtime.

Ithaca on the other hand will be heading into the game with a 7-2 overall record along with a two-game losing streak. As the Bombers lost their last two games against Union College (21-31) and Rensselaer Polytechnic Institute (12-38).

According to SUNY Cortland, more than 42,000 tickets have already been sold.

This year's Cortaca game will be held at MetLife Stadium on Saturday, November 16th. Kick off is scheduled for 1 p.m.

This article is brought to you by Cayuga Medical Center. 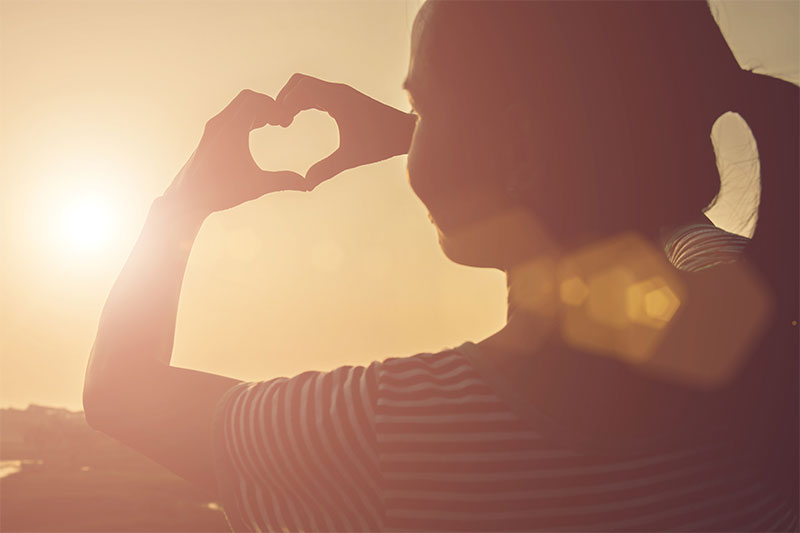