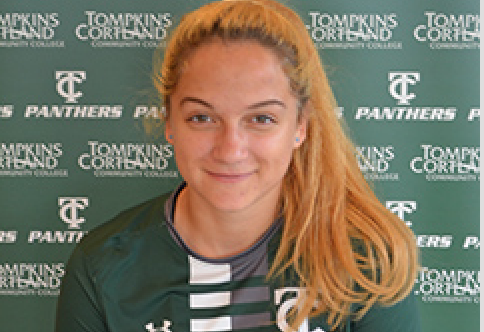 She was voted to the first team by coaches from the 17 teams in the region.

Clavel played in all 16 games this year, leading the team in scoring with 34 points.

Among her 14 goals were two goals that brought the Panthers back from down 2-0 to force overtime in the playoff game against North Country, a game the Panthers prevailed on penalty kicks.

She also had a pair of game-winners during the regular season, along with a four-goal game and two hat tricks.

Clavel is a liberal arts and sciences: general studies major.

This marks the 13th time in 15 years that Tompkins Cortland has been represented on the women’s soccer all-region team. 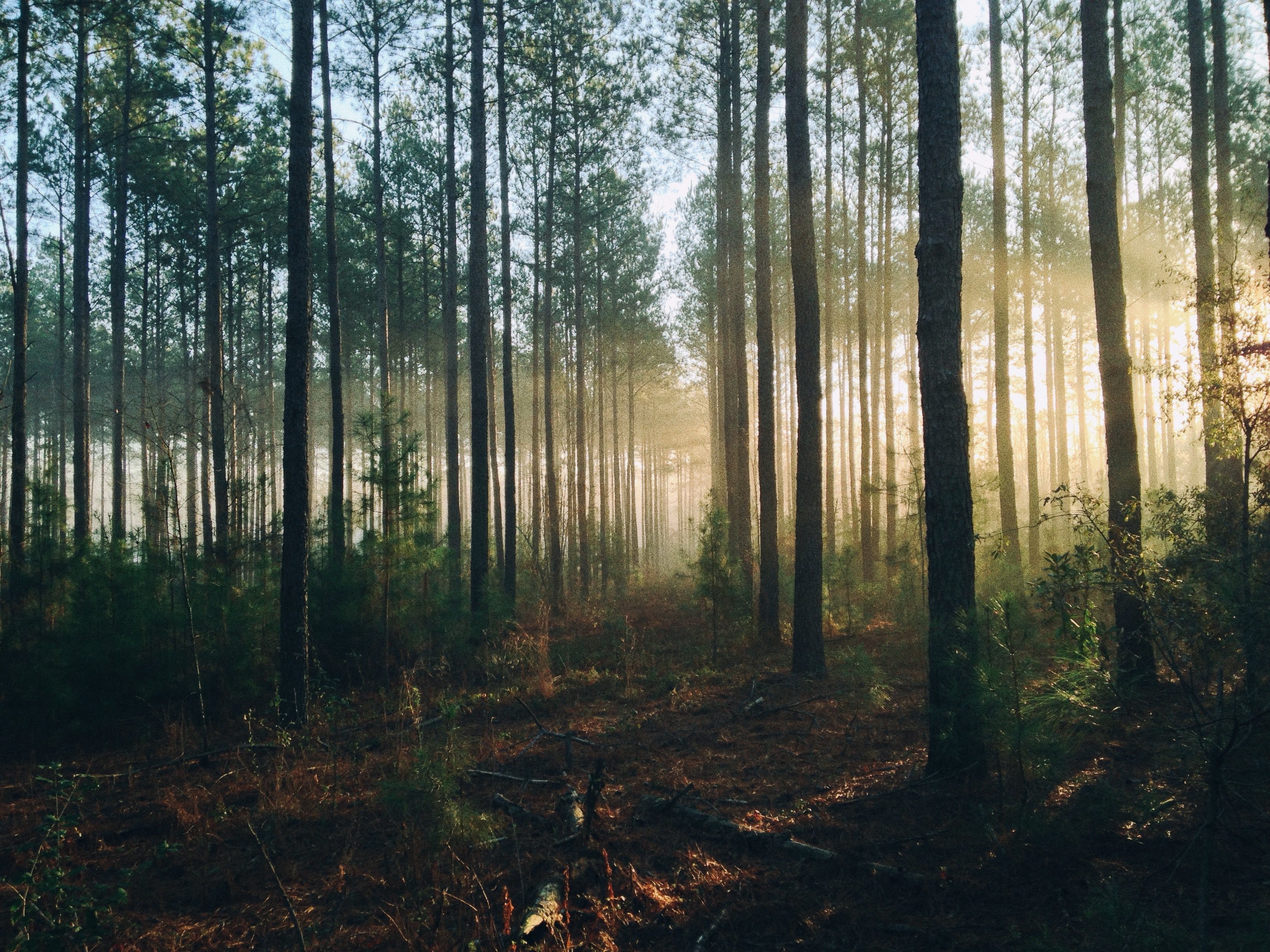 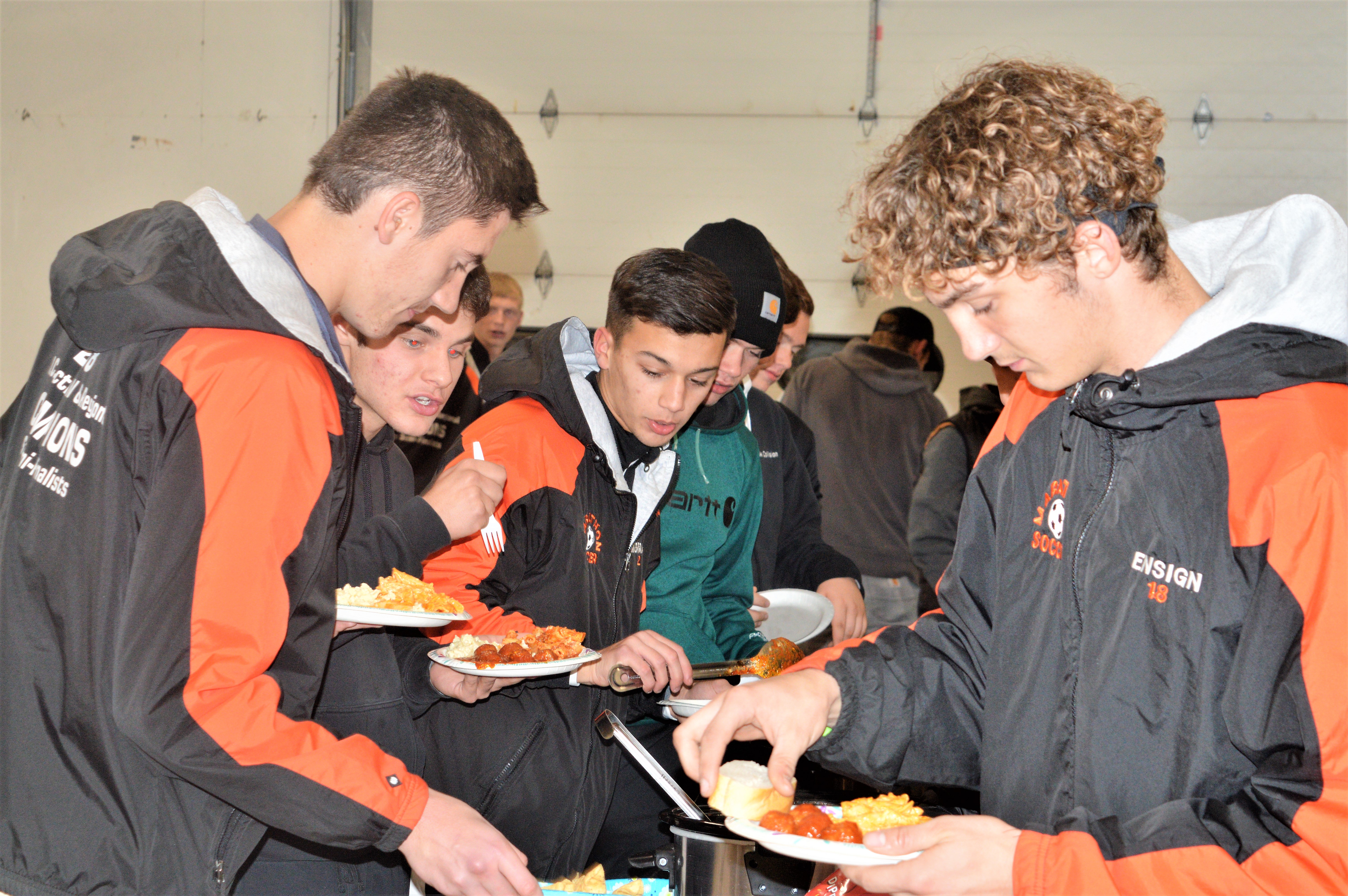