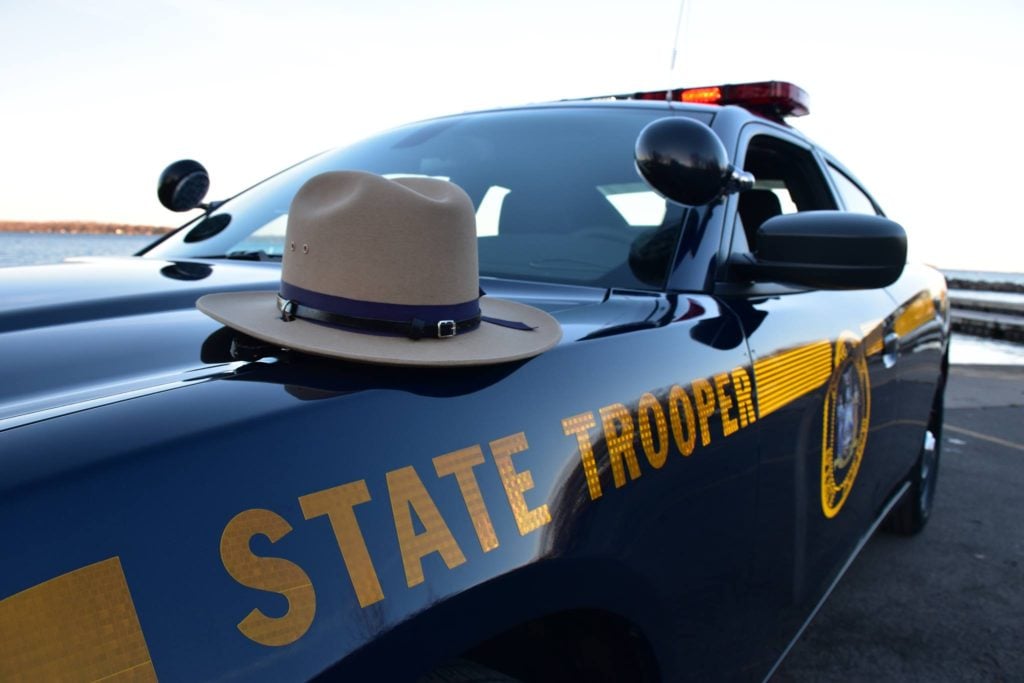 A city man was arrested Friday afternoon for felony weapon possession after a traffic stop in Dryden, according to state police.

Nathan Wood, 28, was pulled over at 2:43 p.m. at the intersection of West Dryden and Sheldon roads, according to the online police blotter. State police determined Wood possessed a weapon illegally, was driving without a license and had a small amount of marijuana, the blotter notes.

The charge of second-degree criminal possession of a weapon is levied against a person who possesses a loaded firearm or more than five firearms outside their home or business, or if the person possesses and intends to use a loaded firearm, a disguised gun or a machine gun against another, according to state penal law.

Wood was arrested, arraigned and released to reappear in Dryden Town Court at a later date.

Further information was not available from state police.

Cortland County Sheriff’s deputies arrested two on felony charges Saturday after breaking up the pair’s fight and discovering each had an order of protection against the other, according to the department.

Officers saw Bryant Roper, 30, of Homestead Avenue, Cortlandville, and Krista Kelly, 29, of Kingsley Avenue, Cortlandville, fighting in a parking lot near Roper’s home around 1:35 a.m., according to a news release. Roper and Kelly were each arrested on felony first-degree criminal contempt when deputies determined both had orders of protection levied against them, the release noted.

Arraignment information regarding Roper and Kelly was not immediately available Saturday night.

Charges: Misdemeanor endangering the welfare of a child and second-degree harassment, a violation

Details: Galindo tried to throw a 37-year-old woman down a set of stairs in front of a three-year-old boy about 2:20 p.m. Thursday at an Elm Street residence, according to city police. The woman was not injured, police stated.

Legal action: Galindo was arraigned, released and given a ticket to reappear Wednesday in City Court.

Marathon boys soccer to play for the ... 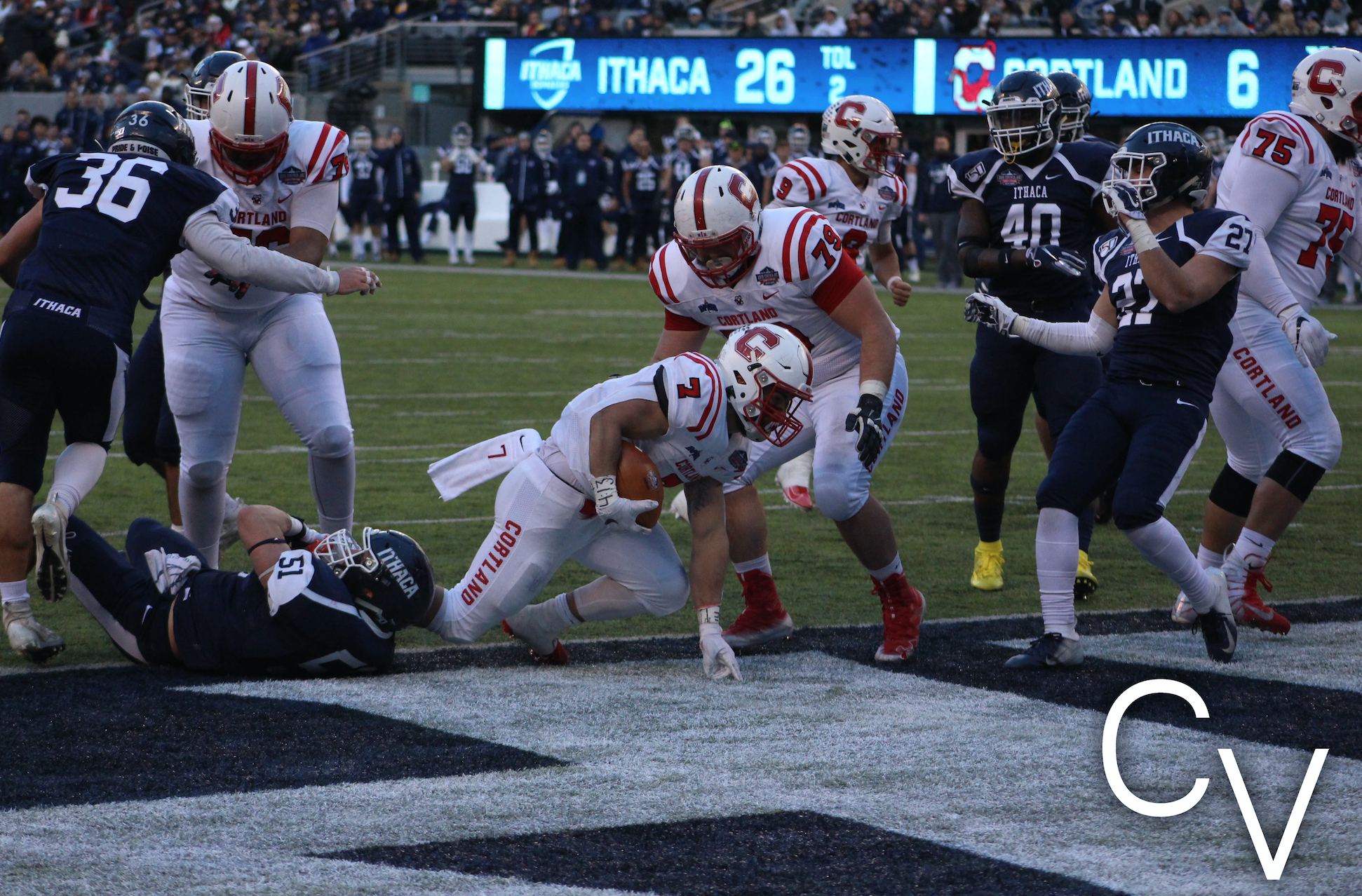