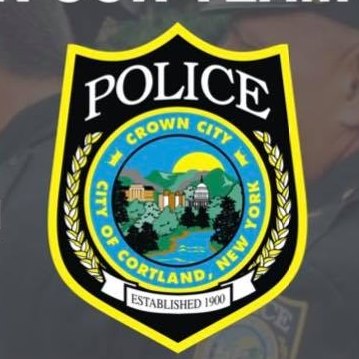 A city man was arrested for raping a 36-year-old woman and then throwing her out in the cold without a shirt when he was finished on Sunday, according to city police.

Around 1 a.m. Sunday police officers responded to a call of a crying woman, without a shirt walking in the area of Central Avenue, according to police.

Officers discovered the 36-year-old — wearing only bottoms, a bra and a jacket — and brought her into their patrol car to warm up, according to Lt. Michael Strangeway.

The woman told police she was visiting Bailey when he attacked her, locking her in his bedroom, pulling her shirt off and physically forcing her to perform a sex act on him, according to police. She also said Bailey also prevented her from using a phone to call 911, before physically throwing her outside in below freezing weather without her shirt, winter coat, purse or phone, police said. Bailey then returned and threw her coat, purse and phone outside, but not her shirt, the woman told police.

Police interviewed Bailey, also know as “DB,” and he denied the incident occurred, Strangeway said. But when officers searched Bailey’s apartment with a search warrant, they discovered the woman’s shirt in Bailey’s bedroom, he said.

Bailey was arraigned and sent to the Cortland County Correctional Facility without bail. He is scheduled to appear at 9:30 a.m. Dec. 16 in City Court. 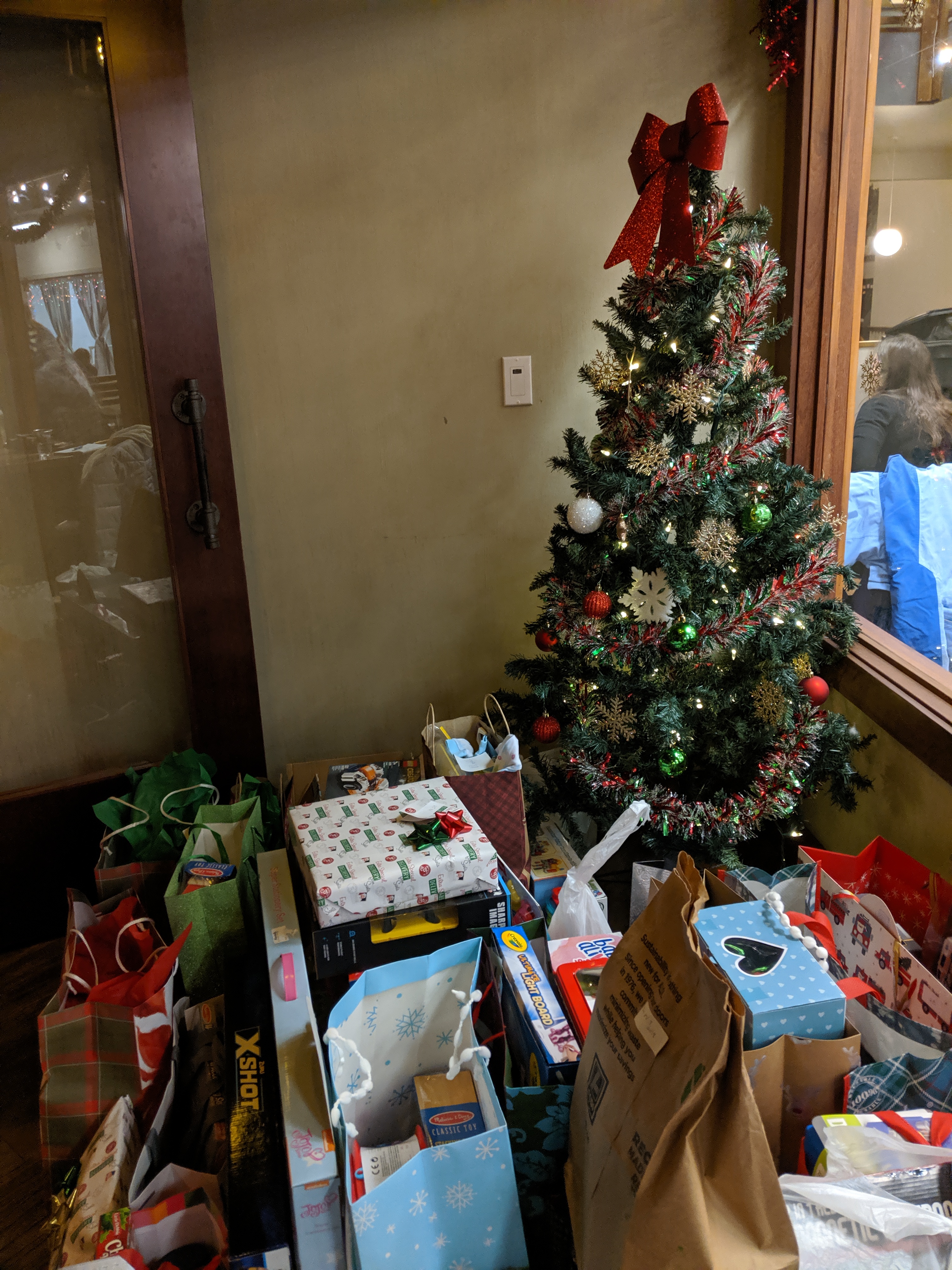 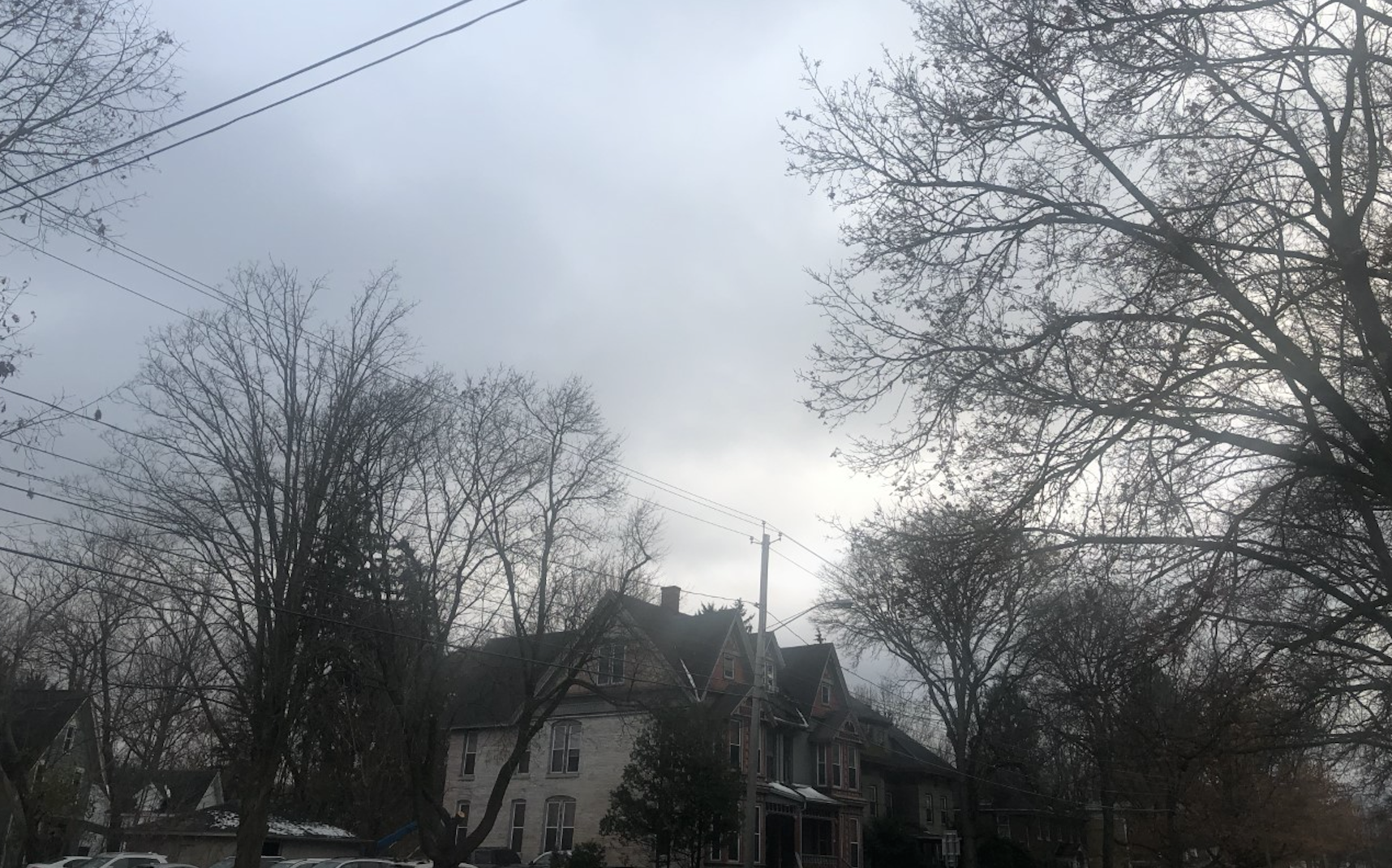