Home›Community›First Light: Everything you need to know about the New Year's Eve event!

First Light: Everything you need to know about the New Year's Eve event! 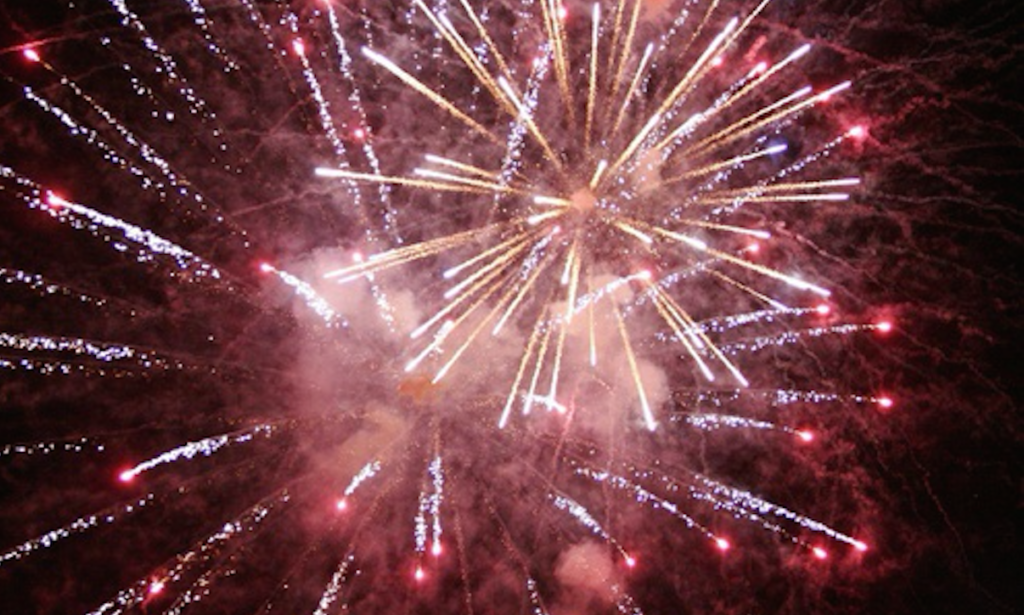 Tim Bennett, owner of FunFlicks Indoor and Outdoor Movies is pleased to announce his first year organizing Cortland County’s New Year’s Eve celebration known as “First Light.” First Light is an event that provides family and friends with an opportunity to celebrate the new year in a family safe environment.

The event will be taking place at its annual location between the intersections of Main St. and Port Watson St. The fun begins at 11 p.m., with the countdown just before midnight. The fireworks show will follow the ball drop. The intersections between Main St. & Clayton and Main St. & Court St. will also be closed for safety.

For this year’s “First Light” event, Mr. Bennett has stated that he does not plan on changing much of the way the event has been held in previous years with the traditional ball drop right outside of the Clock Tower building, accompanied with fireworks.

“John Scanlon owns the Clock Tower building, and I am thankful for his continued involvement each year with the dropping of the ball to start off the new year,” Mr. Bennett stated.

Before the dropping of the ball, FunFlicks Indoor and Outdoor Movies will be providing a huge screen displaying a live countdown to go along with messages and photos from throughout the year. Their (FunFlicks) participation is weather dependent due to electronics and electricity.

“I purchased the ‘First Light’ event, ‘Chill-A-Bration’, and the ‘Taste of Cortland’ events,  because I want to see these three events that Cortland County cares so much about continue to take place and grow,” said Bennett. 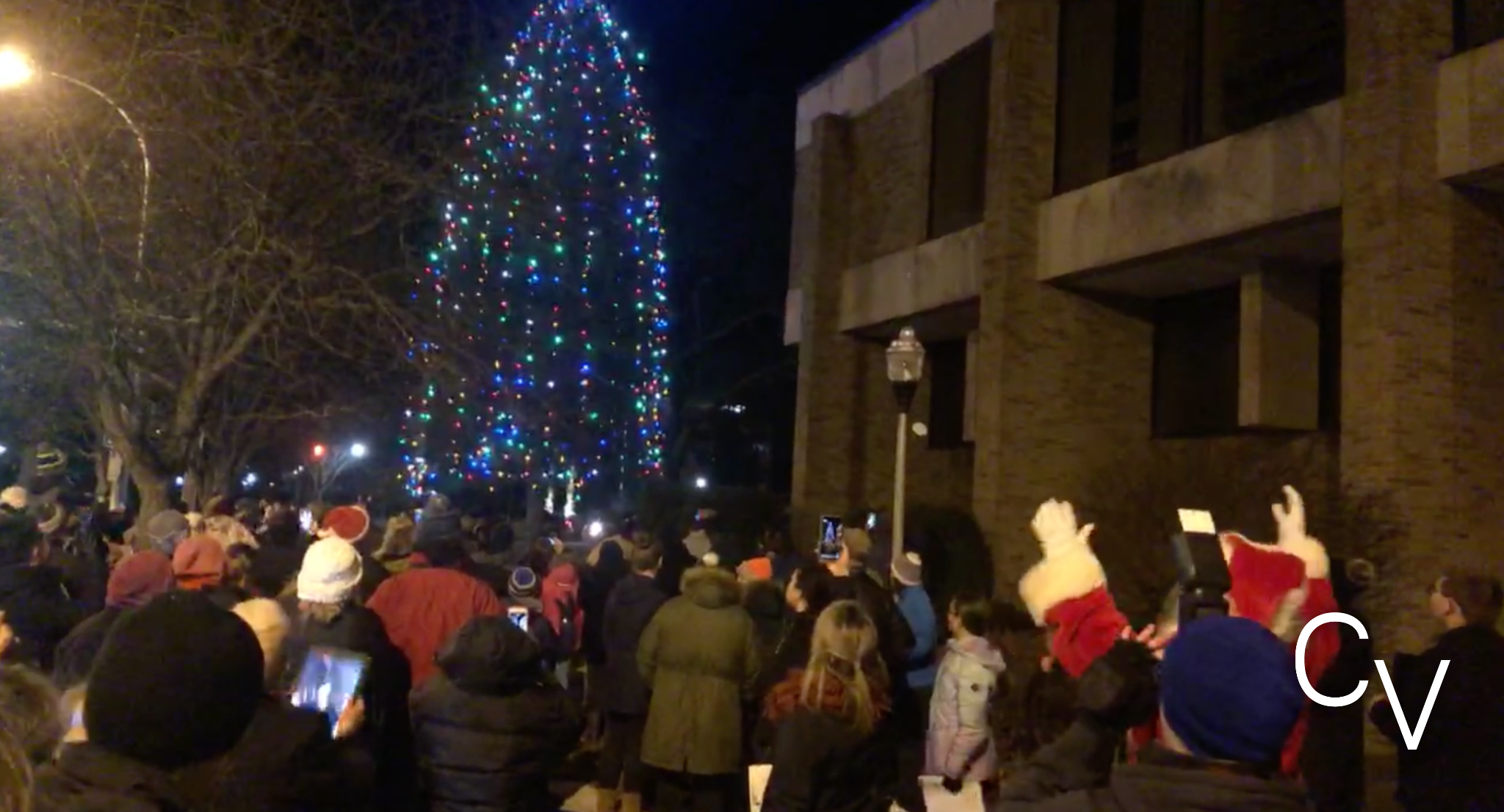 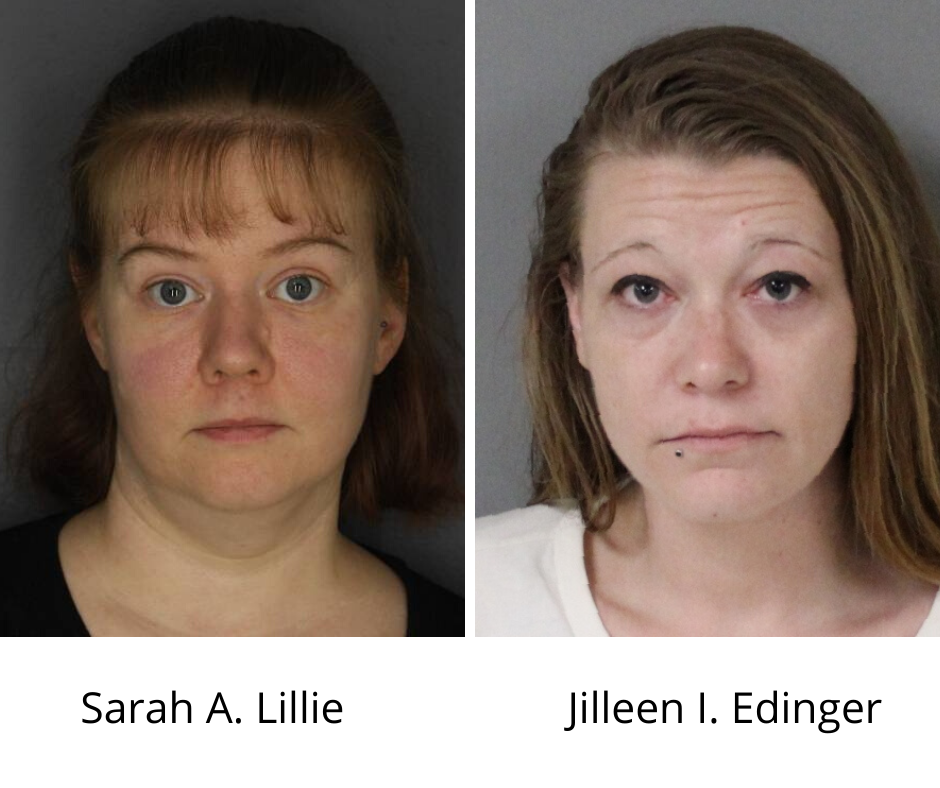