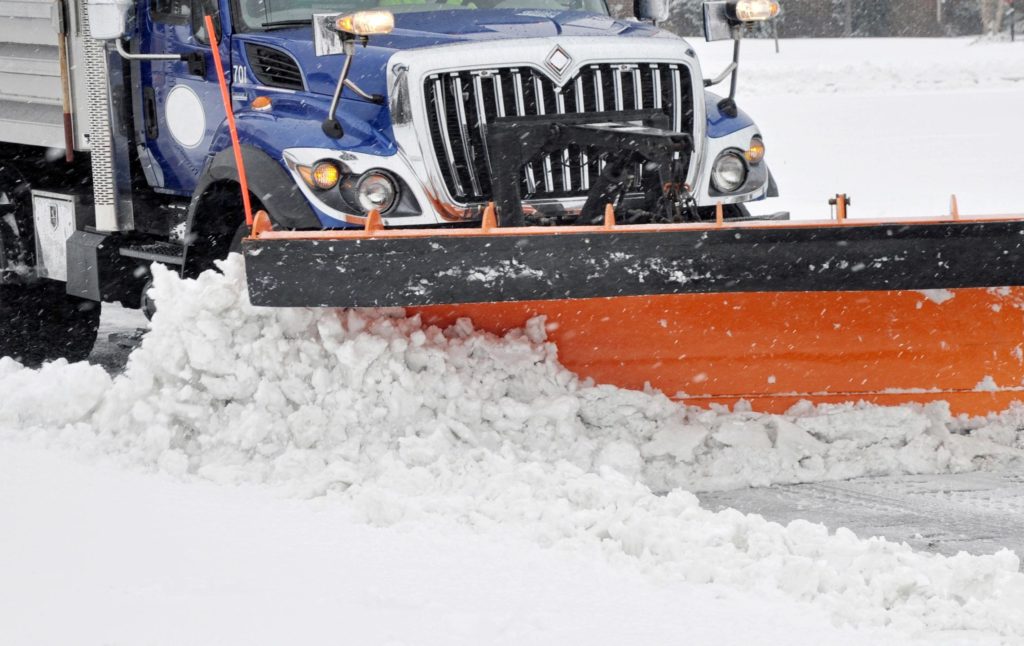 Beginning Tuesday afternoon, a system of snow squalls is forecasted to move east across the state and create slippery road conditions and near white-out conditions. The Governor is directing the State Department of Transportation and Thruway Authority to lower speed limits this afternoon into the evening to help keep roadways safe during difficult driving conditions. Motorists are being urged to use caution and keep a close eye on updated weather forecasts, obey all local emergency orders and celebrate New Year's Eve responsibly.

"These snow squalls will hit fast and furiously and I am urging the public to avoid any unnecessary travel this afternoon and evening," Governor Cuomo said. "If you are driving and get caught in white-out conditions, please pull over and wait it out. Our state response team will be working ahead of the storm to clear the roads and respond to any potential emergencies."

At the Governor's direction, the Department of Transportation and the Thruway Authority are lowering the speed limit to 45 mph on I-90, I-86, I-81, I-84, I-88 and Rt. 17, and additional New York State Police will be deployed to assist in storm response.

According to the National Weather Service, snow squalls are forecasted to begin at approximately 3 p.m. Tuesday afternoon in the southern Finger Lakes and western Southern Tier Regions. The system will move east across the Southern Tier, Central New York, and Mohawk Valley Regions before ending in the western Mid-Hudson Region by 10 p.m.

Temperatures will range from the mid-30s to the high 40s, with wind gusts as high as 35 mph in the Central New York and Finger Lakes Regions, and as high as 40 mph in the Western New York Region.  New snowfall accumulation will generally be less than an inch, except in the southern Western New York Region where several inches are forecasted and in the western North Country Region where 10 -18 inches of snow is possible due to lake effect systems. 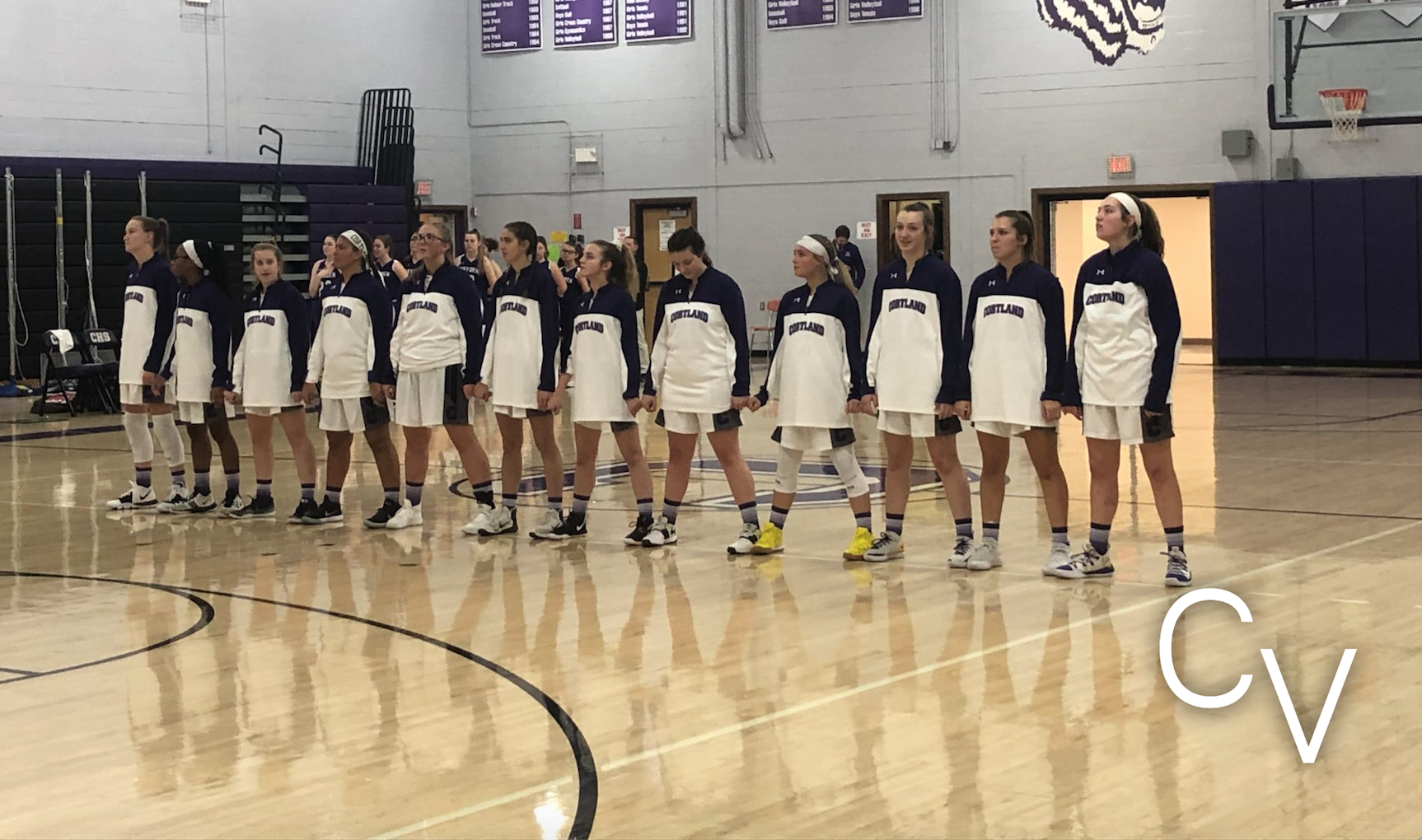 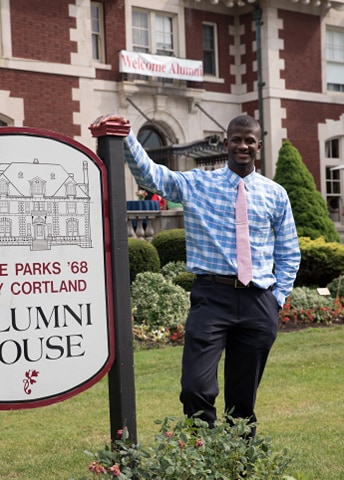 About Us: Meet Timothy A. Bennett, Owner ...