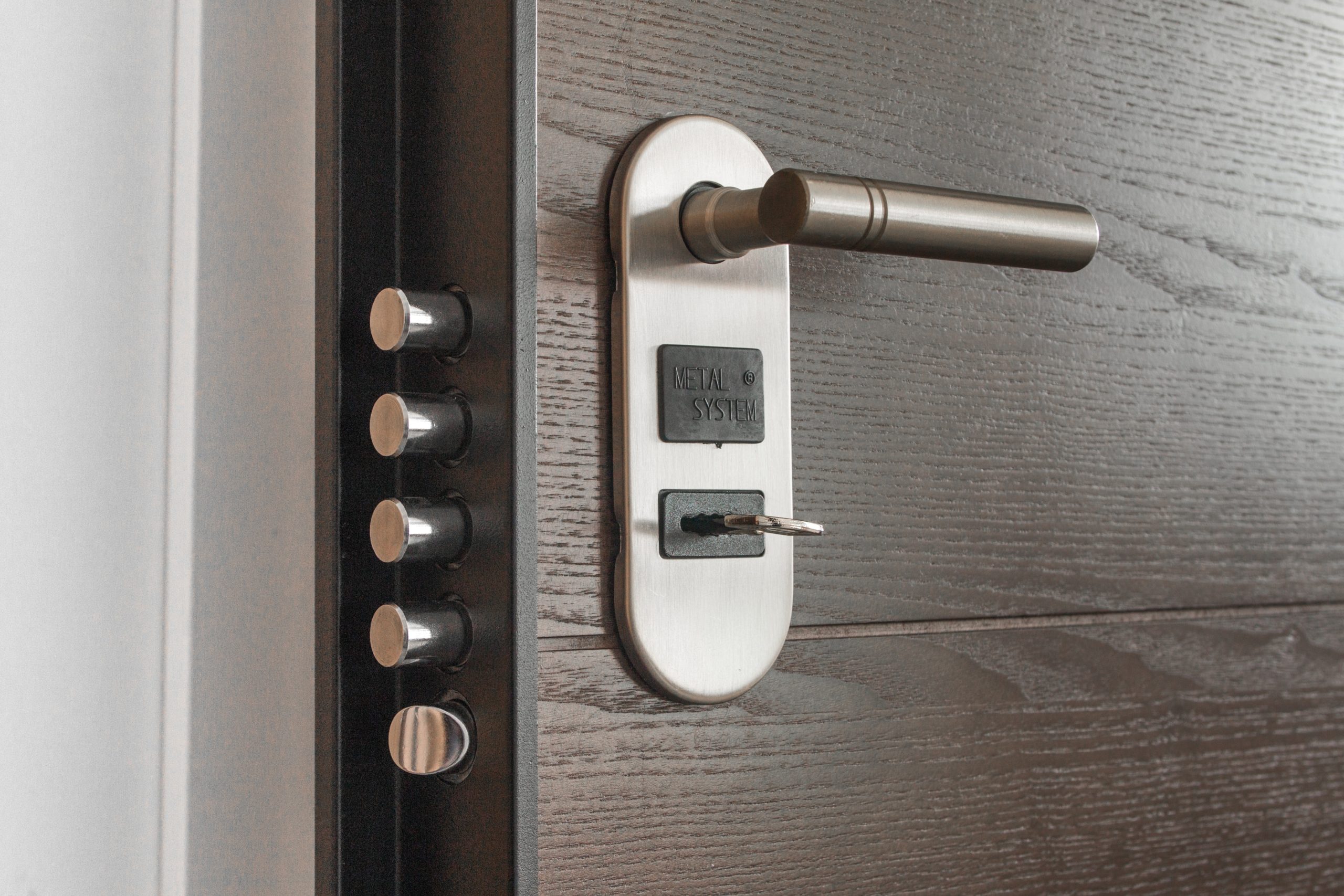 City police are investigating the Monday night burglary of a safe from a Sunnyfield Drive home that led to a police chase through Cortlandville and back, according to the Cortland Police Department.

A Homer man, the passenger in the getaway car after the burglary, was arrested, said Lt. Michael Strangeway. Police are searching for the driver, as well as a second passenger, and the investigation is ongoing, Strangeway said.

The passenger police arrested --- Christopher Knickerbocker, 40, of 60 Cortland St., Homer--- was released with an appearance ticket to return to his hearing in City Court under the new bail reform legislation, he said.

The burglary was first discovered Monday night when an off-duty Cortland County Sheriff’s Office deputy passed a white van on Sunnyfield Drive and noticed it was dragging its backend, causing sparks to fly from its rear and gouging the street, Strangeway said. The deputy radioed for an on-duty police officer to pull the van over as the deputy turned to follow the van, explained Strangeway.

The van turned left off Sunnyfield Drive onto Pendleton, than left again onto Pendleton Street Extension in Cortlandville, he said. The van’s back cargo doors were open as it continued to drive along with sparks flying from underneath its rear, Strangeway said. The van continued right onto Blodgett Mills Road and was intercepted by a deputy in a marked Sheriff’s Office vehicle at the intersection of Page Green Road, after which a passenger jumped from the moving van and started fleeing through the woods, he said.

“As the van spins out of control a large safe is ejected from the rear of the vehicle,” Strangeway said, describing the scene. “The safe slides out of the vehicle, coming to rest in the middle of Page Green Road.”

The safe, which was estimated to weigh more than 2,500 pounds, landed 50 yards away from where the van came to rest, he said.

A police investigation revealed three men stole the safe from a Sunnyfield Drive home with the aid of a winch, Strangeway said.

Knickerbocker was arrested and charged with felony, second-degree burglary and petit larceny, a misdemeanor, and released to appear Feb. 7 in City Court, he said.

Under the state bail reform law enacted New Year’s Day, judges are not permitted to attach bail or bond to a defendant charged with burglarizing a home if the defendant did not use a weapon, threaten to use a weapon or hurt anyone (other than his co-conspirators), according to the Center for Court Innovation.

City police are continuing to investigate and anyone with information is asked to contact Strangeway at 758-8307. 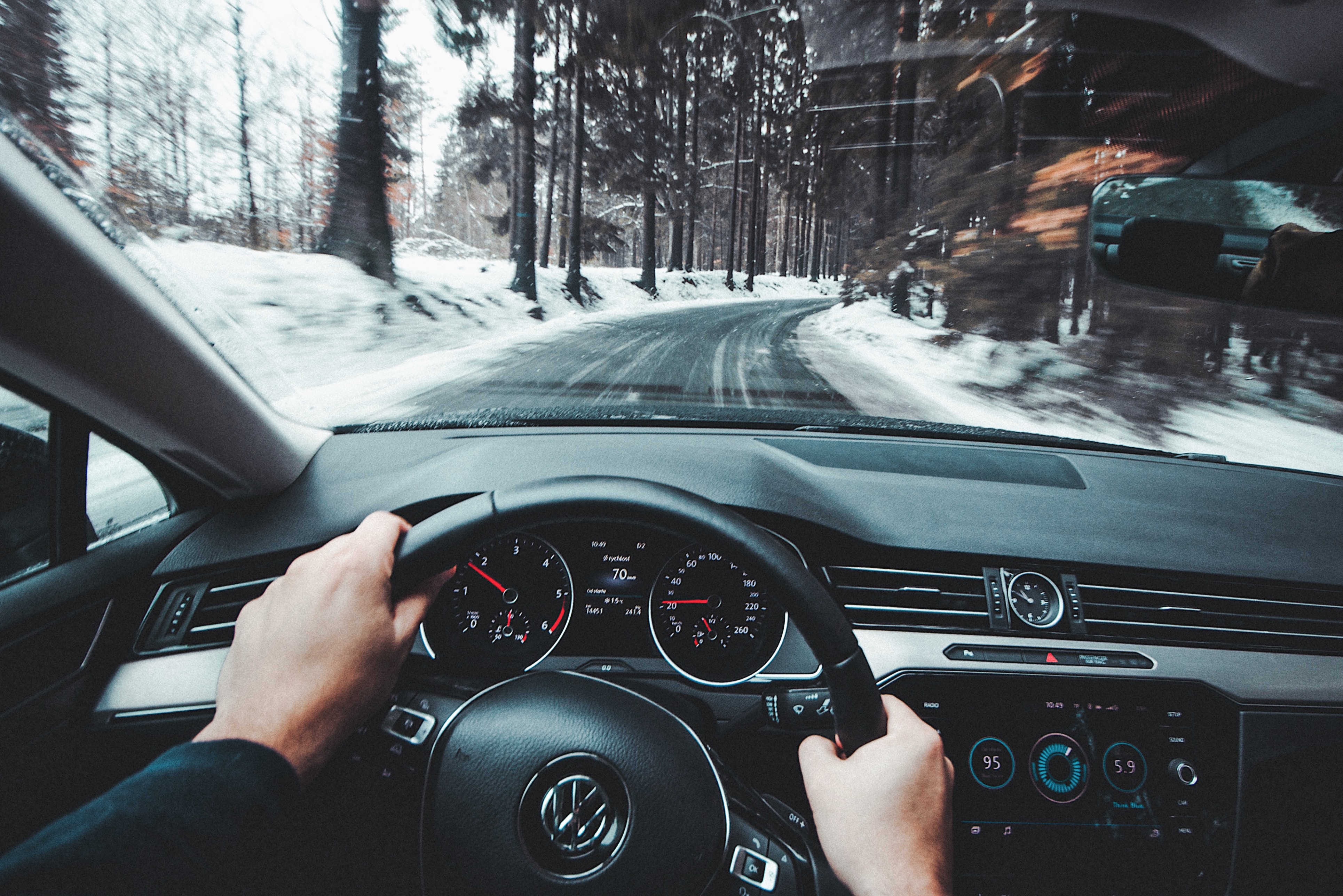 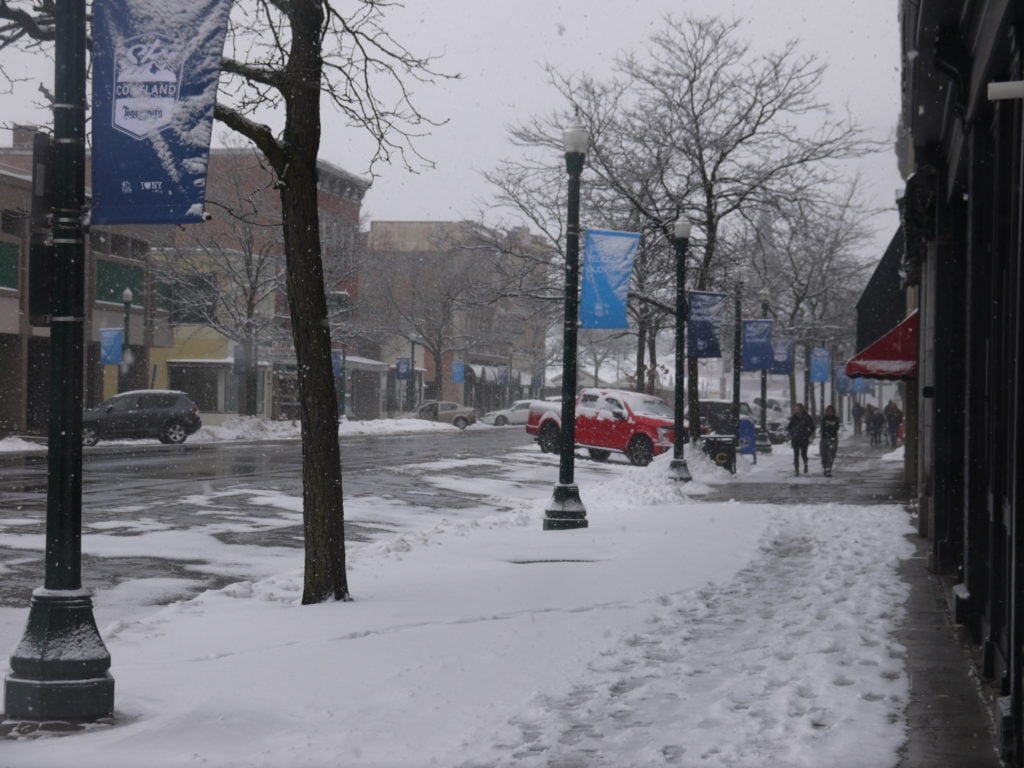