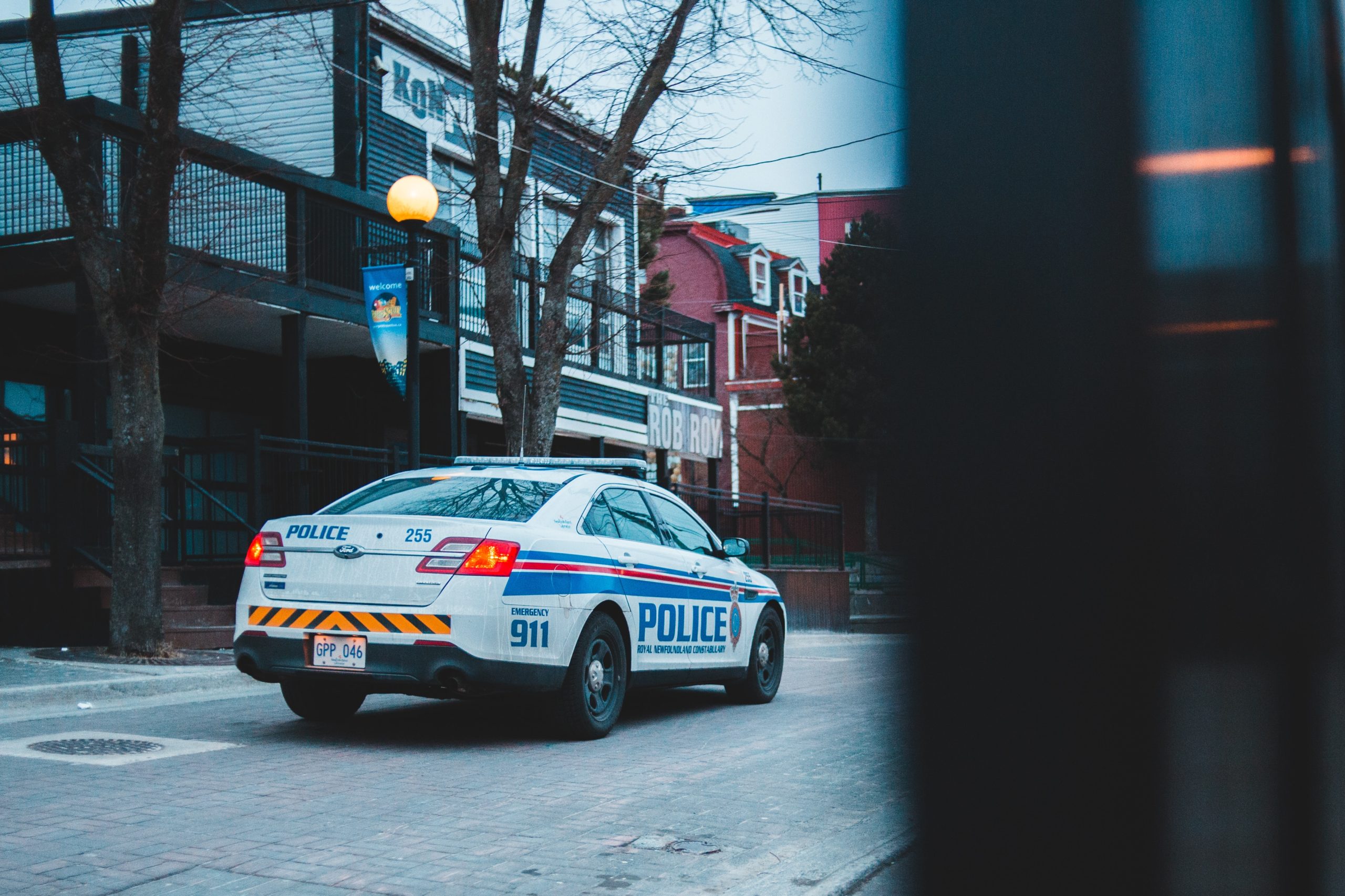 A Locke man led city police on a chase just after midnight this morning, with two shotguns stowed in his vehicle, before crashing into a Truxton home, according to the department.

No one was injured when David M. Dean, 38, struck the side porch of a home near the Sunoco gas station while driving drunk, according to the Cortland Police Department.

The chase began at 12:09 a.m. when a city officer tried to pull Dean, of 1048 Dean Road, over on Clinton Avenue after he ran a red light, said Lt. Michael Strangeway.

“Dean failed to comply with officers and led police on a chase for approximately 10 miles into the Village of Truxton,” Strangeway said.

During the chase, Dean reached speeds in excess of 80 mph, he noted.

Just south of the intersection of Academy Street near the Sunoco, Dean failed to follow state Route 13’s sharp right hand turn, Strangeway said. His vehicle went straight, while the road went right, and he ran over a street sign before crashing into the side porch of a residence, he said.

When police searched his vehicle officers found two shotguns, Strangeway said. As Dean has two previous felony convictions, it was unlawful for him to possess the guns, he added.

Information on whether the shotguns were loaded when police found them was unavailable.

Dean was also convicted of driving while intoxicated convictions twice in the last year, making today’s arrest at least his third for drunken driving, according to County Court records. On Sept. 10, 2019, Dean was convicted of felony driving while intoxicated and third-degree unlicensed operation of a motor vehicle, a misdemeanor, the records show. After his conviction, Dean was sentenced to 5 years of probation and a $1,000 fine.

Dean was already serving a three-year probation sentence at the time of his September conviction, according to court documents. He was previously convicted on Feb. 26, 2018, of misdemeanor driving while intoxicated, records show.

At the time of his crash this morning, Dean was driving without a license, according to the Cortland Police Department.

Strangeway noted the dangerousness of Dean’s driving and crash, adding he was lucky no one was injured.

Dean was charged with felony driving while intoxicated and first-degree aggravated unlicensed operation of a motor vehicle, a felony. Four misdemeanors — reckless driving, use of a vehicle without an interlock device, third-degree fleeing from a police officer and fourth-degree criminal possession of a weapon— were also levied against him. Also, Dean was charged with seven traffic violations: running a red light, refusal to submit to a breath test, unlicensed operation, imprudent speed, failure to obey a police officer, unsafe turn and improper turn.

Due to his two prior felony convictions, Dean was sent to the Cortland County Correctional Facility without bail and is scheduled to reappear on Wednesday in City Court. 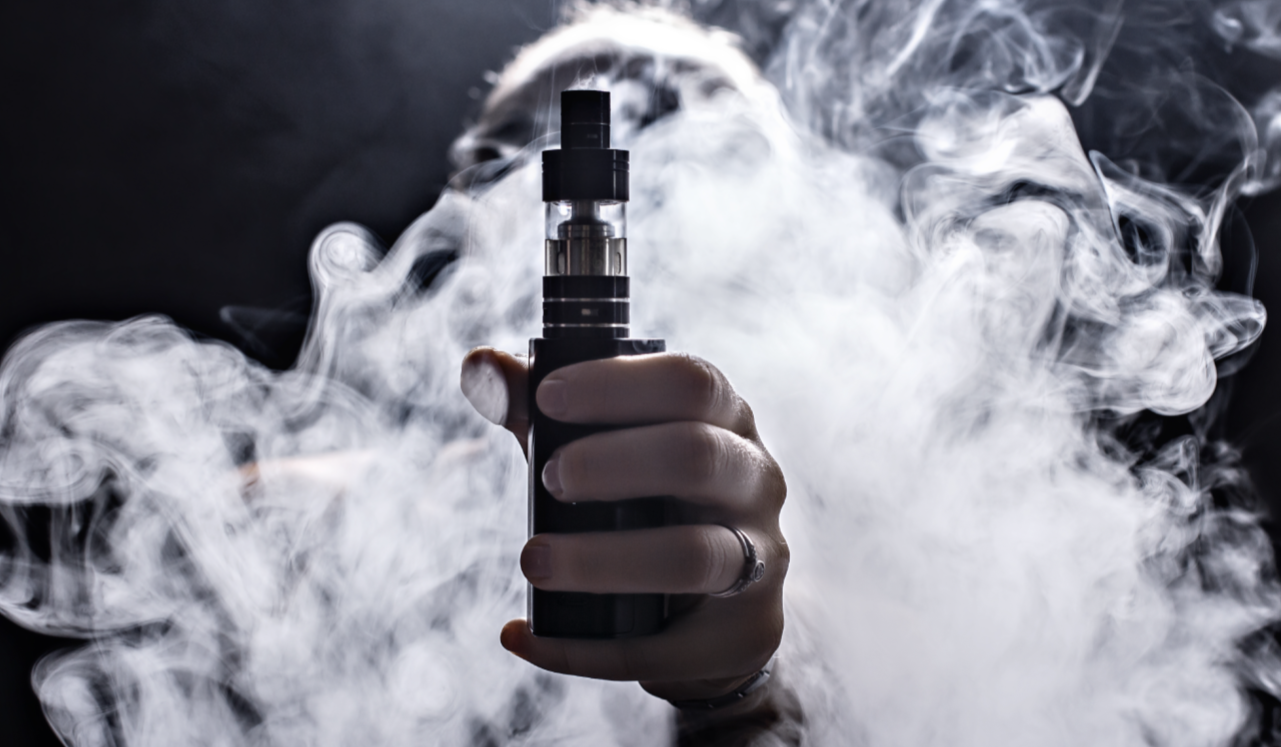